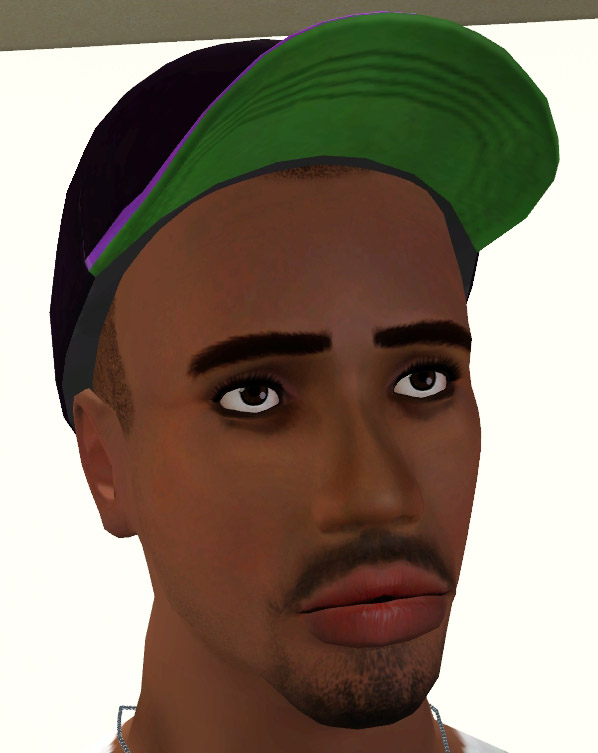 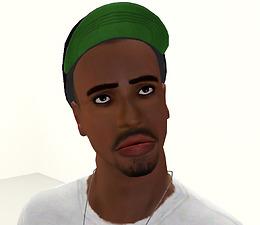 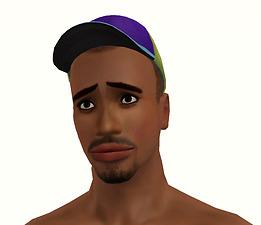 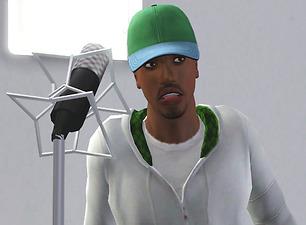 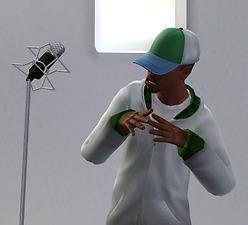 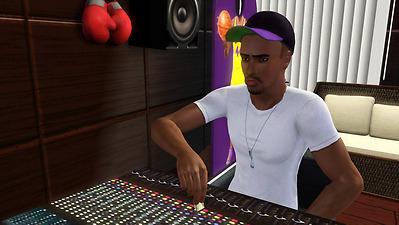 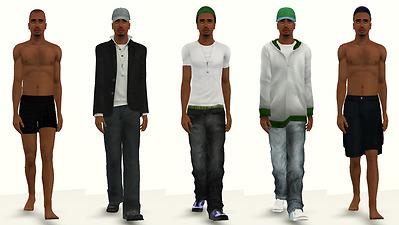 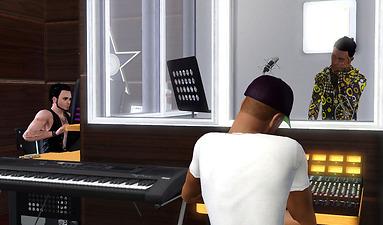 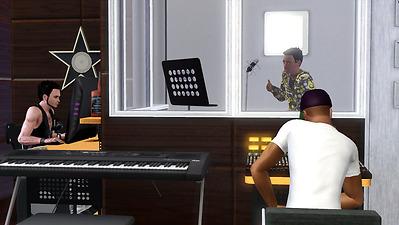 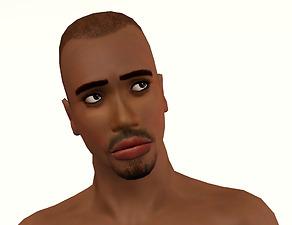 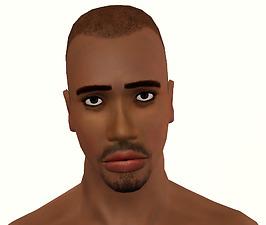 Travis Dodson is actually my - failed - attempt at a Curren$y sim. However, I did like the way he came out so I decided to share. Travis has a lot of personality, IMO. When styling him, I imagined him as an ambitious music artist and producer. This sim was is a big step away from my normal simming habits, I usually make preppier sims. Travis Dodson, better known as T.D., has always dreamed of making it big someday. From his years in elementary school and all through high school, Travis has filled countless numbers of journals with poems, lyrics and ingenious raps. When he got to college, he originally wanted to major in music. But, he later realized that he liked being behind the music more, and switched his major to concentrate in music production. Although he is still mainly underground, he hopes to one day work with the big shots in the music industry. **The sim is packaged with EA hair and skin.