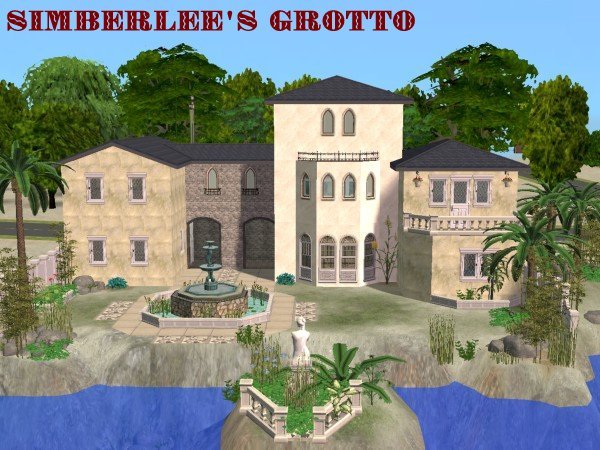 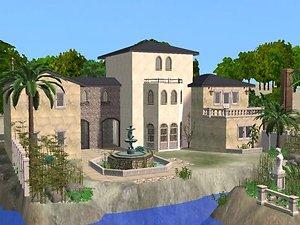 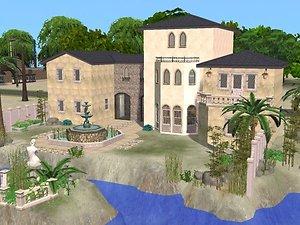 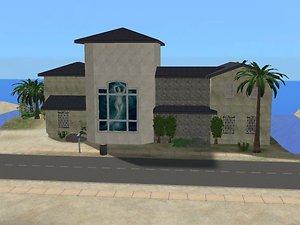 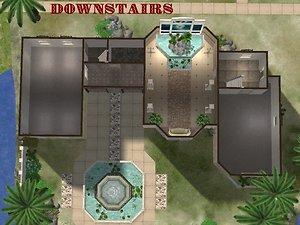 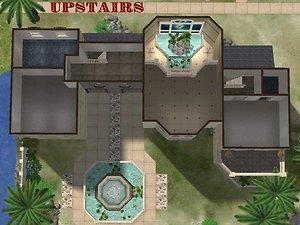 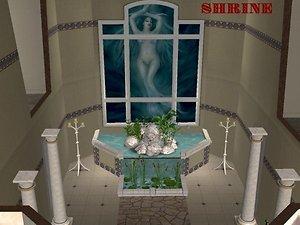 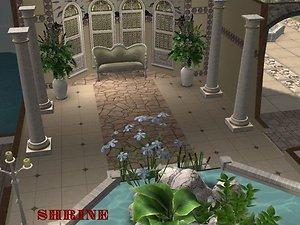 81 Thanks  Thanks     5 Favourited
There was a time when no sailor would put to sea without first making an offering to the Sea Goddess Simberlee. Failure to do so was to risk incurring her wrath and likely suffer the loss of their ship in a storm or be dragged to a watery grave by some hideously be-tentacled lurker of the deep. Over the centuries however, such beliefs have waned and Simberlee's power in the mortal realm has dwindled. Her shrines and temples have been abandoned and most now lie in ruin.

Not all of the them though. Not quite. In one last place a few devoted followers have kept their faith alive, battling to protect the shrine from the forces of erosion as sea levels rise and cliffs crumble beneath them. There's not much of it left now. Despite their efforts the sea has reclaimed most of the grounds, but still they watch and wait, casting their eyes to the distant blue horizon, hoping the next high tide will bring their Goddess home to them.

It's a 3x3 lot, 57k with a shrine, 2-3 bedrooms and 2-and-a-bit bathrooms on 2 floors, with possible room to expand to a currently unused 3rd floor. Although most of the grounds have fallen into the sea, it still has a large walled courtyard with fountain plus a driveway out front. Obviously it's meant to be a seafront lot and should work fine along the main shoreline of Bluewater Village. It still looks OK if you put it somewhere else though - you just have to pretend the tide has gone out.

NOT included but shown in screenshots...
Iron Window Grill and Iron Flower Basket by Avenidasims http://avenidasims.com/
GSC2 Small Palm Tree by xrax - can't find a link to it!

Finally, for some reason the packager doesn't pick up Moon_ez's window frame recolour so I've included it in the zip as a separate file. You'll need to paste this into your Downloads folder or the window will have a brown frame.

PS Sorry to the mods for messing up the upload first time. Hope it's OK now!