Vanessa, My halloween present to you! 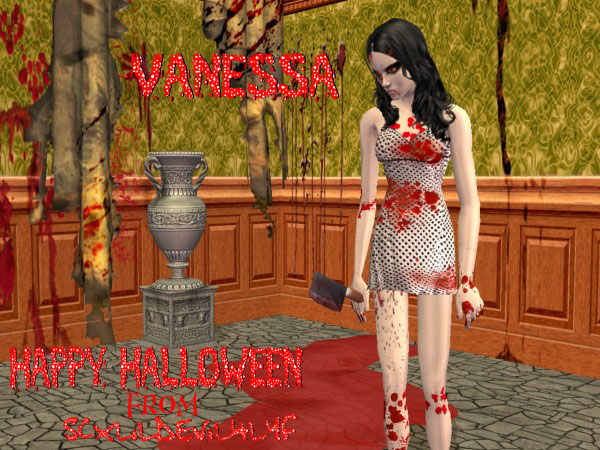 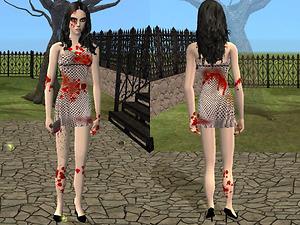 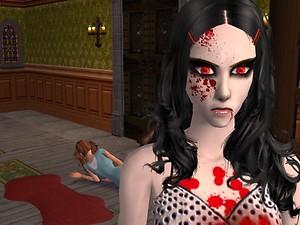 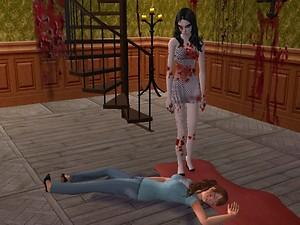 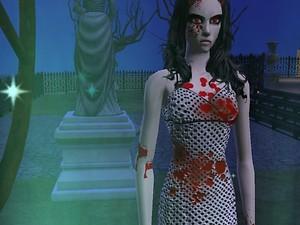 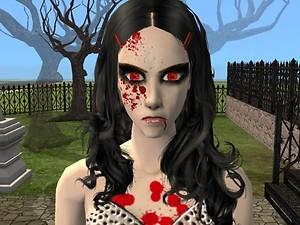 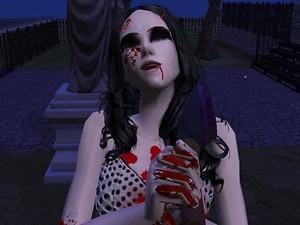 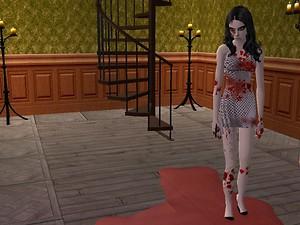 467 Thanks  Thanks     38 Favourited
Picked Upload! This is a picked upload! It showcases some of the best talent and creativity available on MTS and in the community.
Hi simmers...
Today in the spirt of halloween I made a horror sim for you guys to enjoy. Her name is Vanessa and she died on her 18th birthday, her birthday was on halloween. She was out trick or treating with her 4 year old neighbour when she lost sight of the child. So she saw a big mansion and knocked on the door to ask if they had seen her..... and that is the last anyone saw of her. She was murdered and the murderer (the owner of the mansion) commited suicide.
Ever since that day she has haunted that mansion and whoever dare enter... is killed by her. Every Halloween she go outside of the mansion to look for her lost neighbour... killing anyone in her way!!!

All cc by me.... so all included.....
mesh for hair found here...... http://www.xmsims.com/sims2/ehtm/hair/hair73.htm
Seen as serasims is down the mesh for the dress is included!!! A BIG THANKS TO SERA FOR THIS GREAT MESH!!!!!!
Happy Halloween every one