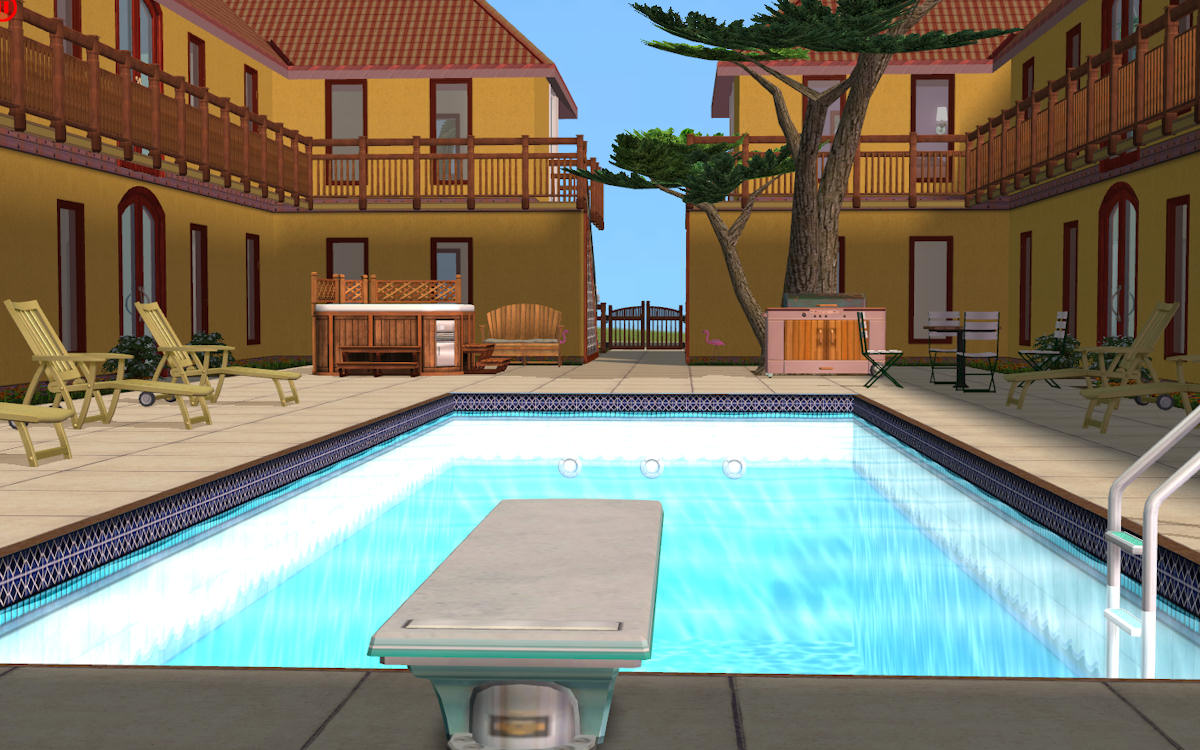 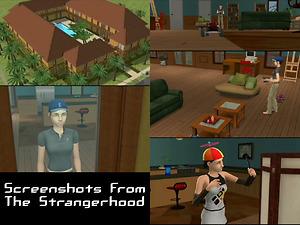 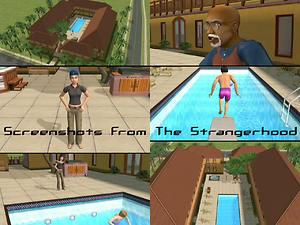 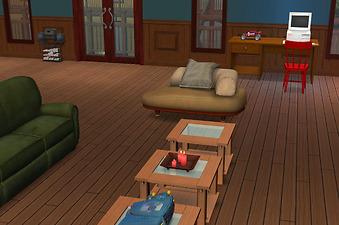 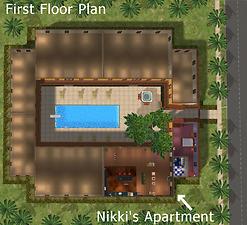 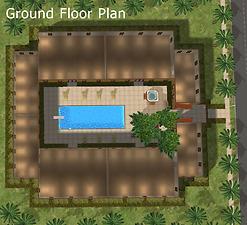 364 Thanks  Thanks     17 Favourited
Picked Upload! This is a picked upload! It showcases some of the best talent and creativity available on MTS and in the community.
The Strangerhood was a Sims 2 machinima series made by Rooster Teeth Productions in 2005-2006

Continuing my Strangerhood project, here's the apartment-block where Nikki lives during the series.

I've copied the dimensions from the show exactly, used the same exterior stucco, the same flower-beds, I've matched up the palm-tree arrangement as best I can, etc. etc.

For the interior, I've only furnished Nikki's apartment (on the top floor, nearest to the tree), as that's the only apartment we see furnished in the show; in fact, when we see the interior of the ground floor in the series (through the windows) they appear to be completely empty, so I’ve left the other apartments blank for your own customization.

A fully-furbished version of this lot and all the lots from The Strangerhood, and most of the characters, can be found on my sim page

Oddly enough, the set-designers at Rooster Teeth re-designed the layout of the main courtyard during the series: originally the ground-set hot-tub was used, there were more picnic tables and the barbeque was in a different position, but I've copied the later version of the courtyard as seen in Episode 5 onwards. As you can see, I’ve included screenshots from the series for comparison below.

I hope you all enjoy this lot!
Have Fun!