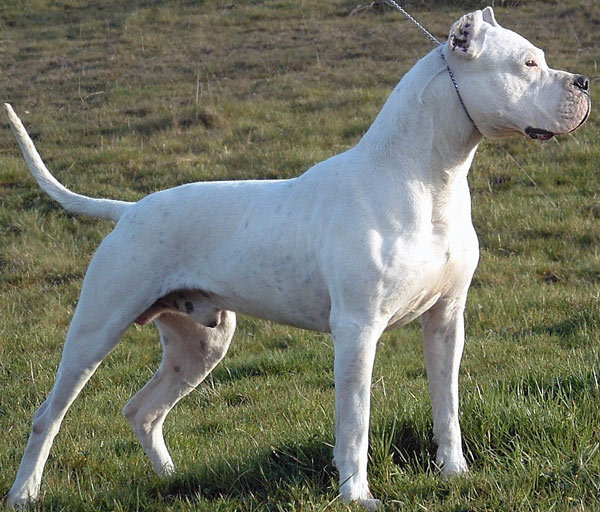 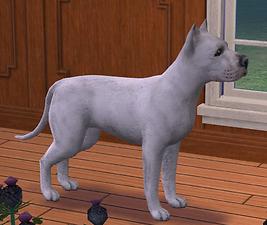 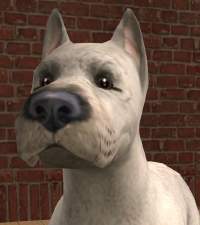 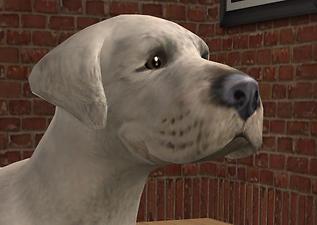 This gorgeous breed, also known as the Argentine Dogo, originates in (you guessed it!) Argentina. Proponents have affectionately nicknamed the Dogo the "White Knight", befitting the breed's courage and natural protective instincts.

This is the first time I've really struggled to get the head shape right in a breed. It took me about four tries, and I'm still not 100% happy (more like 97% happy). This breed has a very nuanced build, and capturing the "essence" of the Dogo has been surprisingly challenging. I may post a version with uncropped ears in a few days.

Updated!
I finally figured out the main thing that was wrong with the head. Silly me, the eyes were too big. I've added an updated version with smaller eyes and a version with uncropped ears (also with the new, smaller eyes). However, I've updated the head shots but not posted new body shots as the body is unchanged from the old version, and I hate taking screenshots.

Also included in the update, download both the cropped and natural eared Dogos together in one convenient file.

Policies
I'm pretty chill about stuff overall, with some boundaries: