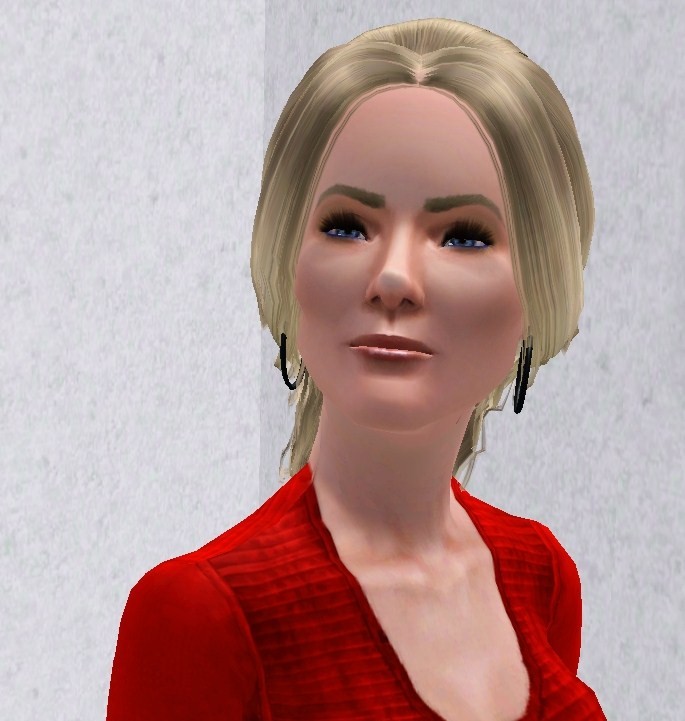 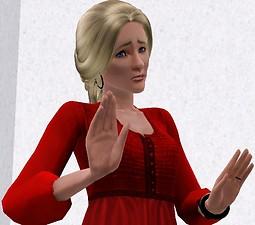 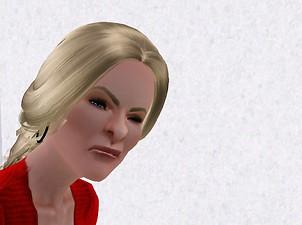 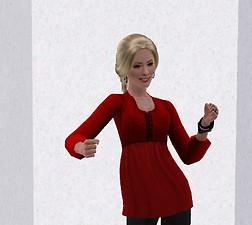 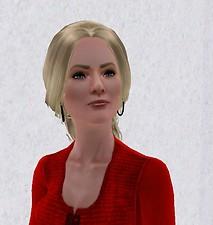 75 Thanks  Thanks     5 Favourited
[EDIT: I have recently found out that I did not use a slider hack while making her!

So feel free to change her as you like... with or without a slider hack.] 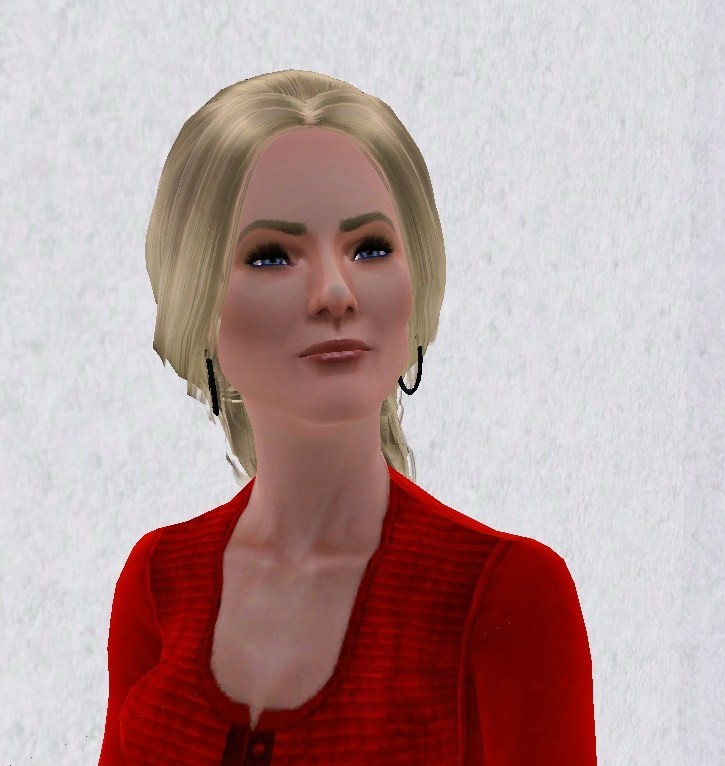 Meet Birgitta Alva. She just had her 26th Birthday on August 18, which makes her a Leo.

Birgitta is Swedish. She grew up an orphan, moving from foster family to foster family with her older brother, Eric and younger sister, Charlotte. She was always the optimistic one, naturally a happy person, and uncannily lucky. Nothing could get her down, not even when they had to run away and live the homeless life... just to stay together.

Things got better, and they rented a beaten-up apartment with the money they made from their jobs. Birgitta got a job as a Paper Girl at the local newspaper, trying to get enough money for Eric to go to college and get a medical degree. He had always wanted to be a doctor.

Birgitta really got to love her job, and worked very hard at it, causing her to move up the corporate latter pretty quickly. She realized her lifetime wish was to be the Star News Anchor, and set about fulfilling that wish. She eventually earned enough money for Eric to enroll in University.

Charlotte graduated from High School, and married her High School sweatheart. They had their first child, and Birgitta fell in love with her. She spent so much time just holding the little baby, and the motherly instinct arose in her.

It all got her wondering: Did she really want to spend her whole life, alone?

Now she has a chance, and you have a choice to make. 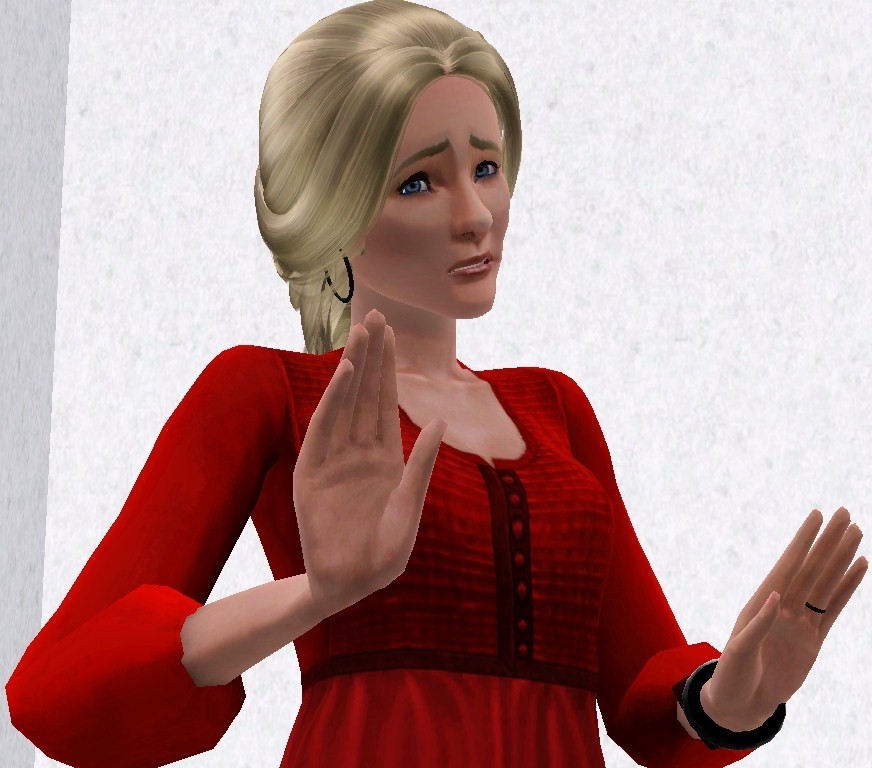 If you want her to be exactly like she is in the pictures, you need...

You do not need a slider hack to change her, she was made with NO slider hack! :D


Don't forget to press the thank button, and comment!!

Additional Credits:
Thank you to all who helped me in Creator Feedback,
And to all the creators whose CC I used to help me create her!

And Thank You to MTS!