Phantom of the Opera - Palais Garnier 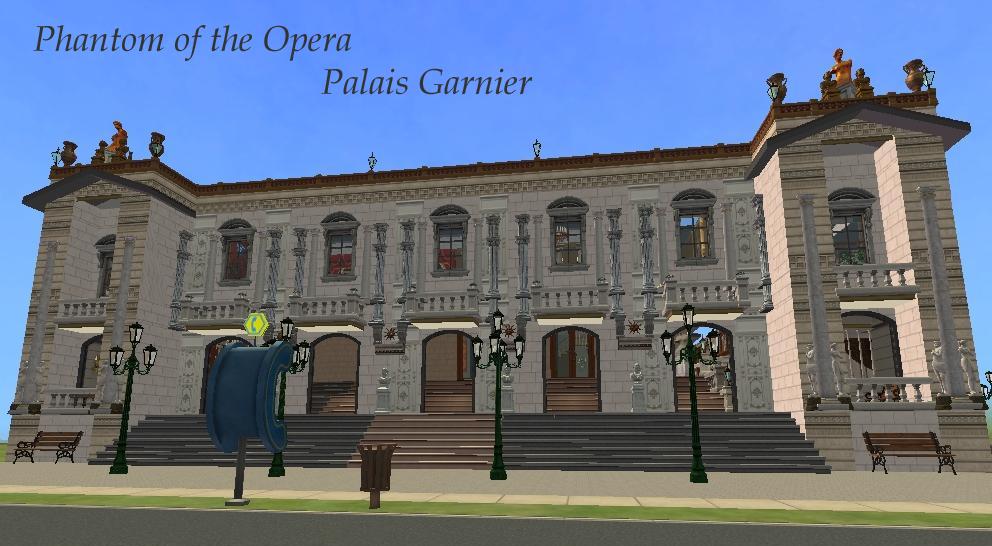 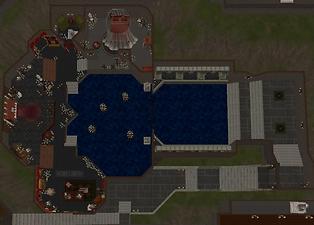 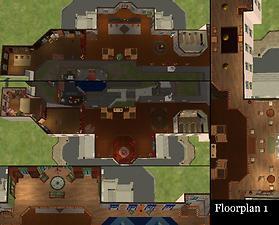 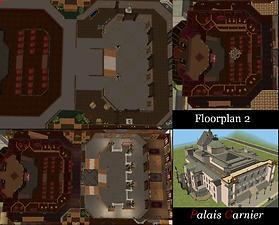 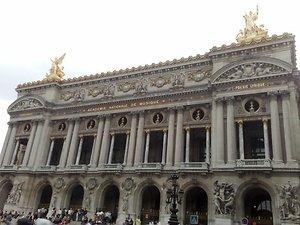 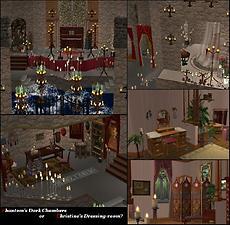 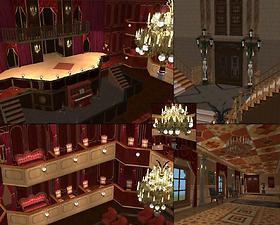 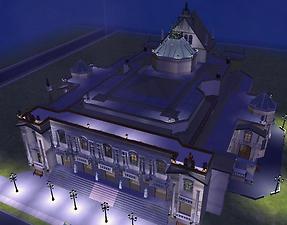 279 Thanks  Thanks     39 Favourited
Phantom of the Opera is my favorite movie,so I decided to build the famous Palais Garnier where story took it's place : This is place which was haunted by Phantom (Opera ghost), in the movie, musical and in the book. Erik (Phantom) is genius who was hated by others because he was born with scars on his face. He was always alone, in his dark dungeon of Opera house, until one day when he saw Christine Daae and when he heard her amazing voice. Erik loved her with all his heart, but she never knew does she really loves him, until the end of story when they kissed, but he let her to go away.
Phantom is played by Gerard Butler and Christine was played by Emmy Rossum. Since that movie style is musical, it contains many great songs: 'Angel of music', 'The Phantom of the Opera', 'Primma Donna', 'Music of the Night', 'Think of Me', 'Masquerade', 'Wishing You Were Somehow Here Again', 'Learn to be Lonely', and probably the most romantic and passionate, 'Past the Point of No Return'.

However, in both movie and the book there is always one seat in auditorium which is saved especially for Phantom, it's box 5. Here in game I made it to be first seat on second floor of auditorium with just one chair.
Auditorium in game consists 72 seats (without box 5) The chandelier was very hard for making, it was made by putting many small wall candles together. It's located at the center of the room, in front of it are stage and place for orchestra.
In the movie and the book, place is called Opera Populaire, because it was set in time between 1870 and 1919, but I made it on how it looks today, with some rooms in style of 1870.

One important thing about this lot: Phantom's dungeon is deep and it's only accessible through the large mirror in Christine's room. I recommend you that when you once put Palais Garnier in neighborhood DO NOT move it again, or you will sometimes get large hole in the ground.
EDIT:to fix the hole, just place an empty lot and then bulldoze over it and land will be flat again Lot is large and very complicated, so I don't recommend it for slow computers.
Lot requires: all eps, no sps and couple of cc which was must-have for this lot.


Feel like you are in the Gaston Leroux story or Andrew Lloyd Webber movie-musical, in the middle of the most mysterious romantic story of all time!

Additional Credits:
Big thanks goes to buggybooz for making that set of wonderful candles! And thanks to all other creators who made amazing objects, without them, this wouldn't be possible for making!