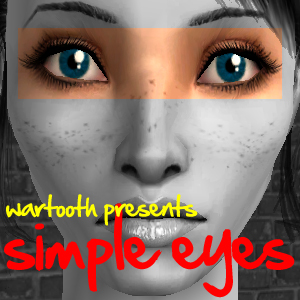 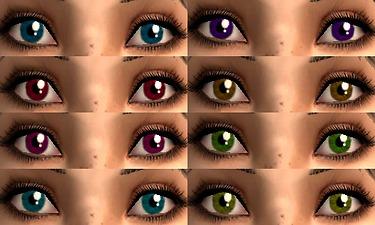 50 Thanks  Thanks     3 Favourited
A simple, solid color eye set by me, and my seventh one here on Mod The Sims. There's not much to say. Oh, and I named the eyes after goddesses and/or religious figures from various ancient religions and belief systems because I was really, really bored. 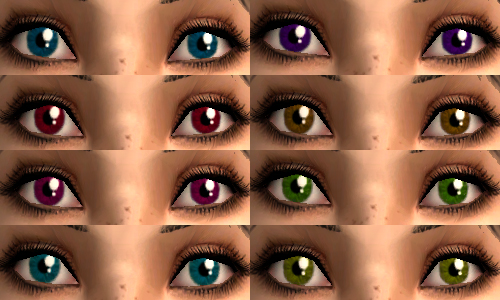 Please enjoy this eye set! Model credits are below.

Additional Credits:
This creation made with chocolate, Adobe Photoshop Elements 4.0, and death metal!!