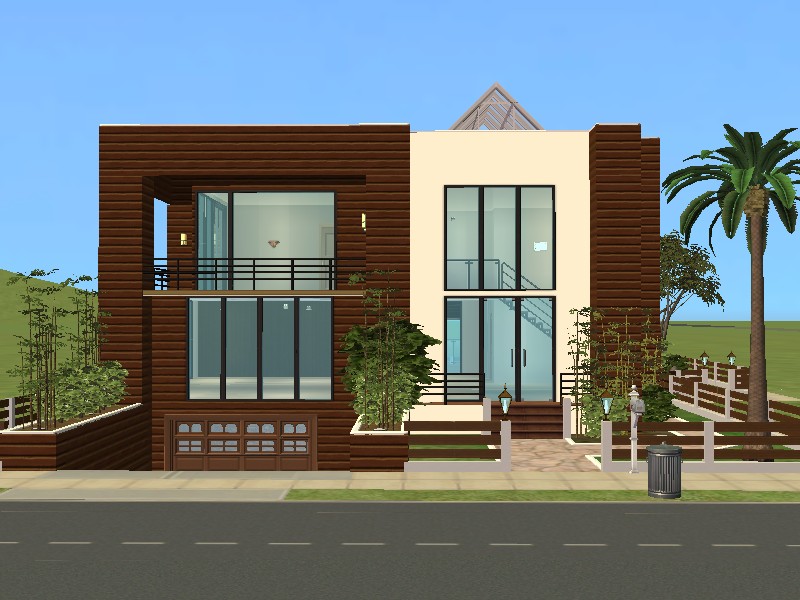 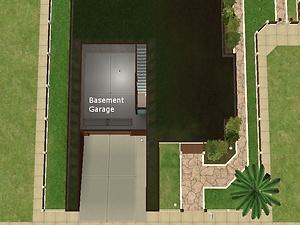 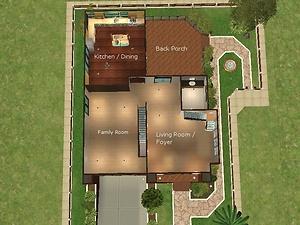 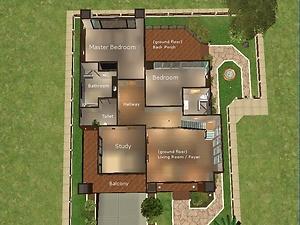 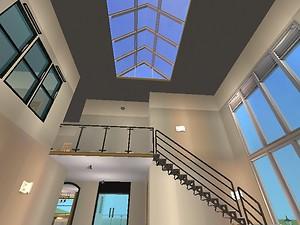 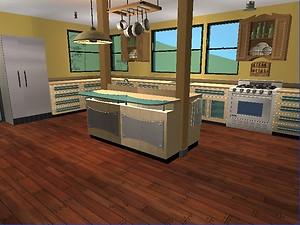 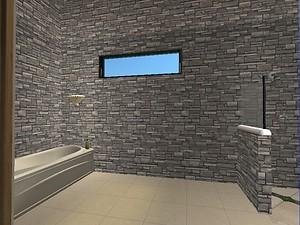 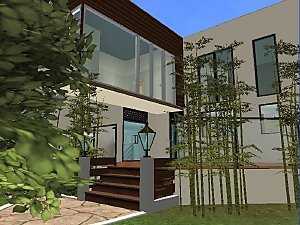 462 Thanks  Thanks     54 Favourited
Picked Upload! This is a picked upload! It showcases some of the best talent and creativity available on MTS and in the community.
La Amazônia 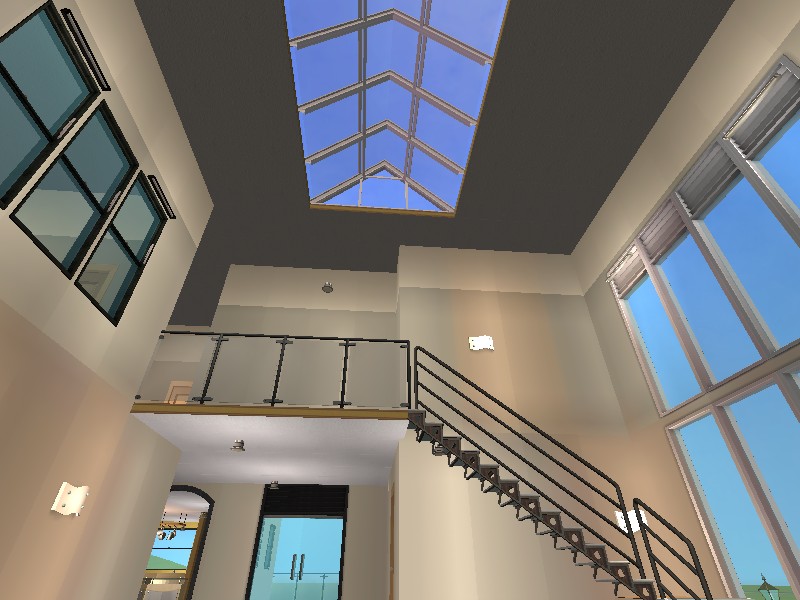 `Description
An airy and atmospheric 2 bedroom home, inspired by the contemporary tropical style. Fit for a small family of up to 3 sims, La Amazônia features lush landscaping and ceiling-to-floor glass windows to create an open, airy feel.


`Notes
*I tested the basement garage and downhill driveway with only one vehicle. I'm uncertain whether or not it will fit and work perfectly fine with two (one parked inside the garage, one parked on the driveway).
Updated: "...you can park a second car on the driveway, but it sits horizontally rather than on the slope. This does not seem to affect functionality in any way, it just looks rather odd." - Kneon_Knight.

* The boolProp snapObjectstoGrid false cheat was used in the landscaping and in the kitchen (specifically the kitchen island). Keep that in mind if ever you plan on making adjustments.

* Mobility around the house was tested. Be wary of the stairwells. They are prone to sim traffic.

Additional Credits:
Big thanks to Numenor's AnyGameStarter
as well as Mootilda's LotAdjuster.