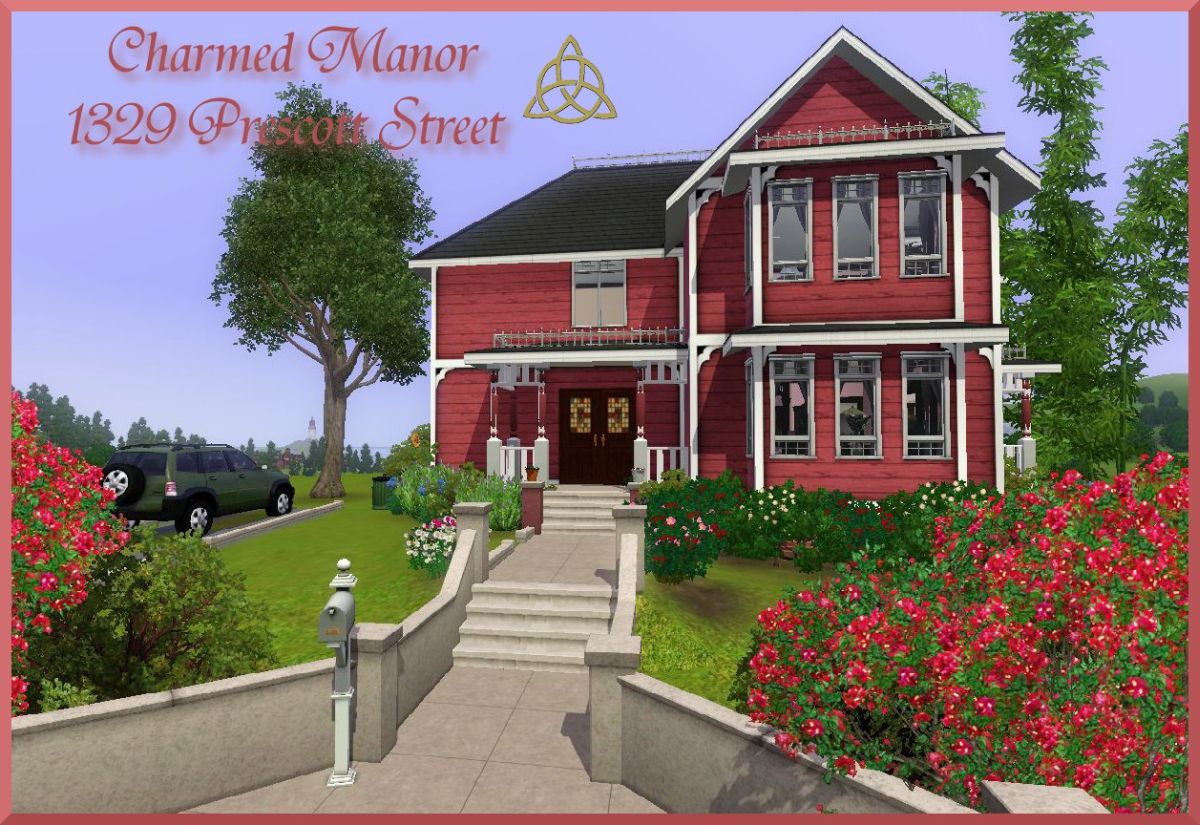 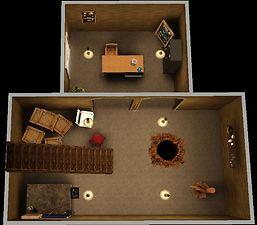 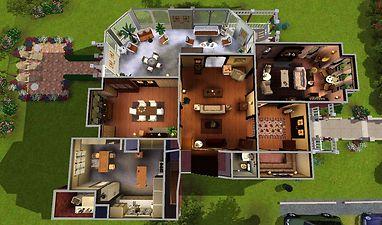 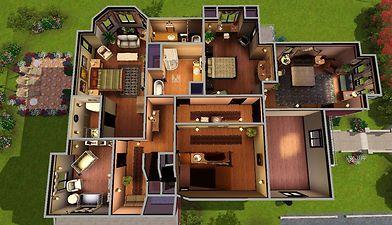 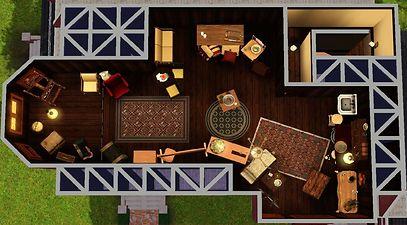 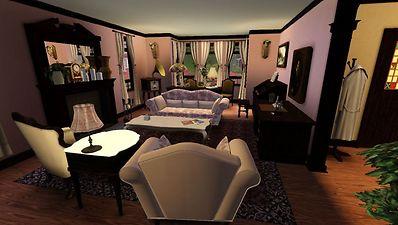 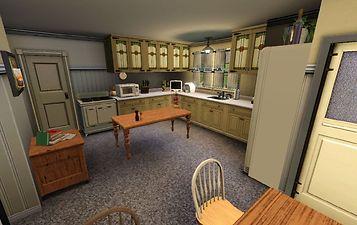 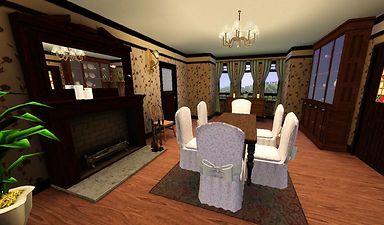 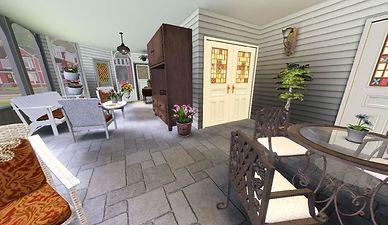 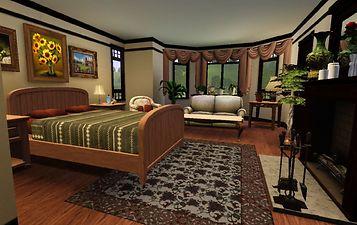 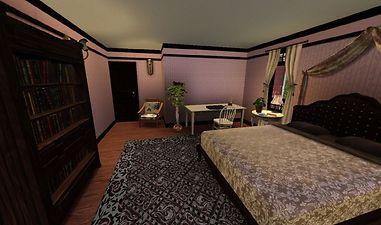 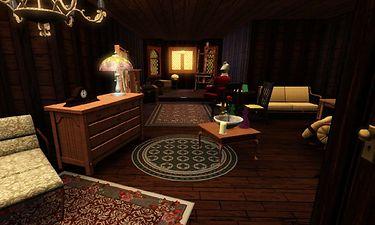 641 Thanks  Thanks     168 Favourited
Picked Upload! This is a picked upload! It showcases some of the best talent and creativity available on MTS and in the community.

The file has been updated. One of the .package files was corrupt and even though it wasn't IN the attachment, having it even on the lot corrupted the whole thing. Therefore, that package (the buffet from VitaSims) has been removed and replaced with a Generations dresser. Please delete the old version and download the new one. *Checked with CUSTARD.

The house sits atop a spiritual and Wiccan nexus and can be swayed to either good or evil, giving a power boost to those that control it. The home has been owned by the Halliwell line for three generations. In the ownership of the sisters, the home provides a base for good and a shelter for the family that sacrifices so much to protect the innocent. It is a fairly open home with large arches and double doors to most downstairs rooms, as seen from the main entry way and from the stairs.

The home follows blueprints as carefully as I could possibly get it. There are some changes, such as the house being wider on the exterior to fit everything inside. Damn Hollywood and their sets. Also, the front upstairs room has been left empty. In the blueprints, this room does not exist yet, from the front, you can clearly see the lower and upper walls are even so there SHOULD be something there. At one point, Piper comments that Grams had a sewing room and when Phoebe and Paige move out, a room becomes the fitness room so that front room could become any of those things, depending on your needs.

The attic includes some potions, the bowl where they mix things, and even the cork board where Phoebe and Paige track demons in later seasons. Also, in the back corner, you can see a glimpse of the "Manor Replica" dollhouse that Wyatt hides Piper and Leo in. The house has 3 tvs (kitchen, conservatory, and Phoebe's bedroom), 1 computer (Prue's laptop) though Phoebe's desk has room for a second, an easel in the attic, 2 bathrooms upstairs and a half bath downstairs (that later becomes a closet for who knows what reason), 3 full bedrooms, the kid's room, the tiny nursery in the closet, and, as mentioned before, an empty room for whatever suits your purposes.

For actual photos of the Manor go here and here and scroll through!
For the floorplan, go here.

For the last three items the store no longer has available; if you have them great! If not, they should be replaced by the game. Most of the items are for decor. I highly recommend, at the very least, the build content, the stove, piano, and mini TVs. However, if you want the home to look as it does in pictures, you will need all the items listed.

The basement stairs placed with no problem and no cheats, however, my sim was not able to go down the short flight and then down the long flight as needed. If you want to use the basement, just teleport the sim there. It is the ONLY part of the manor that is inaccessible which I have to say is pretty damn good with all the nooks and crannies, clutter, and non-matching Hollywood sets stuffed into a mismatched exterior floorplans. If you don't like this, don't download.

Also, as an FYI, if you want to place a vehicle in the driveway, you will have to use moveobjects. The parking places are already there, you just can't see them because they are hiding in the slope. Once the cheat has been turned on, the vehicles should snap to the driveway.

And last, but not least, I want to give a special thanks to missroxor who gave me the information and inspiration needed to finally finish this house.

If you need more info, see Game Help:Installing TS3 Packswiki for a full, detailed step-by-step guide!
Back to download view
74 Comments / Replies (Who?)