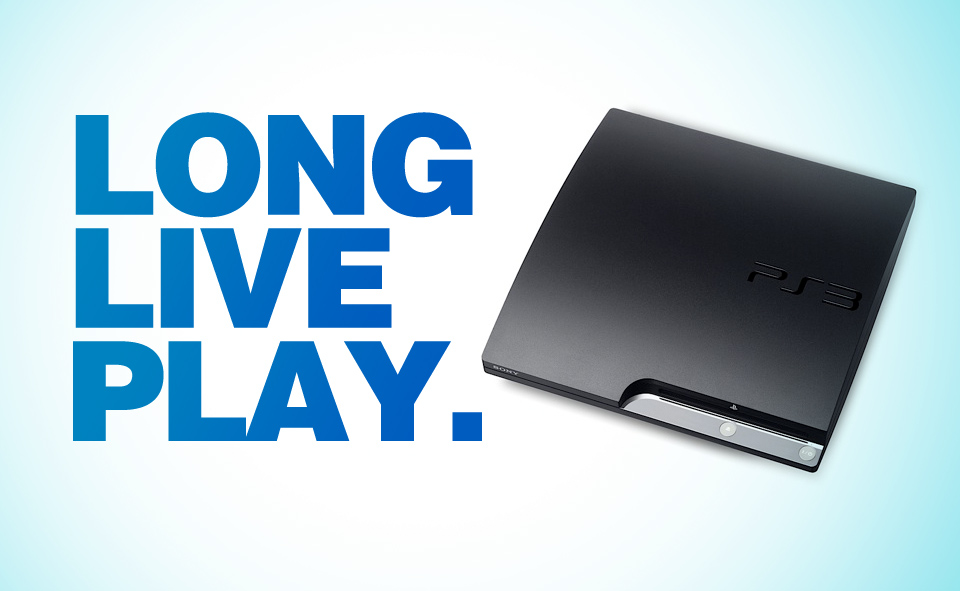 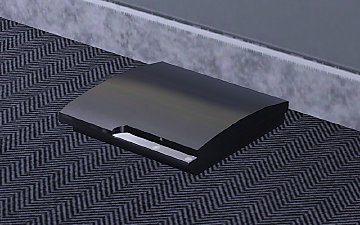 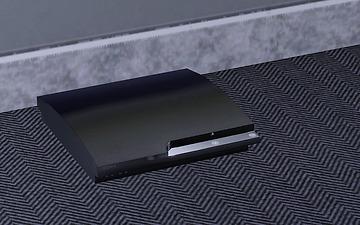 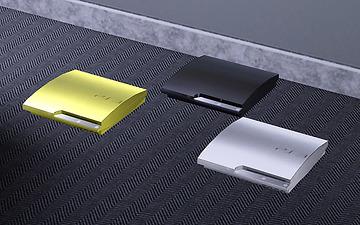 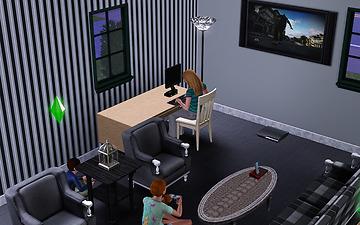 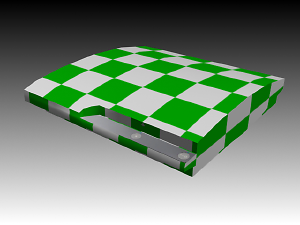 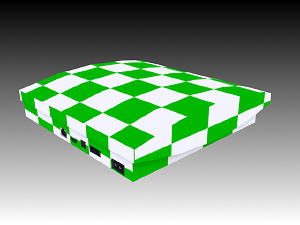 124,694 Downloads Quick download 1,361 Thanks  Thanks 304 Favourited 147,443 Views
Picked Upload!   This is a picked upload! It showcases some of the best talent and creativity available on MTS and in the community.

Well, judging from the apparent lack of custom game consoles for the TS3 here on this site, I decided to go for the big kill and make one. I actually did this several months ago, although I somewhat canned it for a few months before submitting it here.

The PlayStation 3 is the third home video game console produced by Sony Computer Entertainment and the successor to the PlayStation 2 as part of the PlayStation series. Major features of the console include its own PlayStation Network service, Blu-Ray discs as its primary storage medium for games and other media, and the recently-released PlayStation Move peripheral.

I originally intended it not to be recolourable, but per MTS guidelines I had to make it as such. Only one channel, namely the console shell itself, can be recoloured, well, being that I haven't seen any striped or multicoloured PS3s yet.

Works with the latest TS3 builds; just copy the package files to your game's Mods\Packages directory. I'm yet to do the controllers, though.

UPDATE: Added patched package file for Pets and/or v1.26; anyone experiencing problems with the mod on Pets or the latest Sims 3 builds should update to the patched version.
UPDATE 2: Added Gamepad package. Note that the object is a shared asset like the cellphone, so it'll always appear regardless of what console are your Sims playing with.

Additional Credits:
My biggest thanks to the guys here at MTS for helping me along the way, to my pals at GTAForums, and to some of my mates from 667 Dark Avenue and American Girl Playthings.