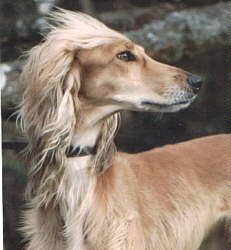 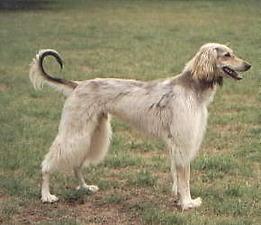 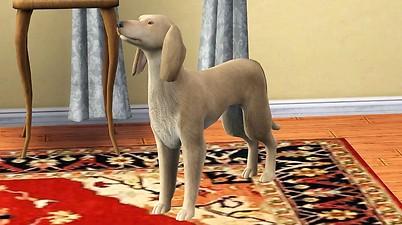 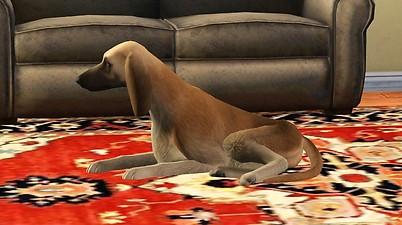 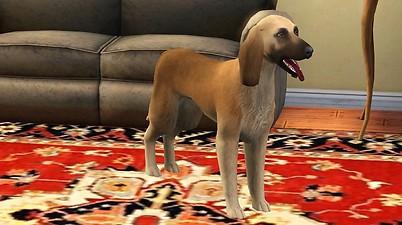 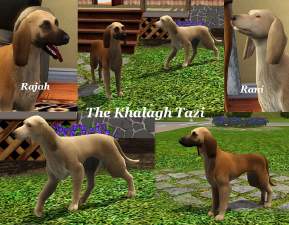 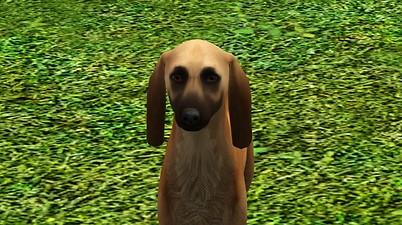 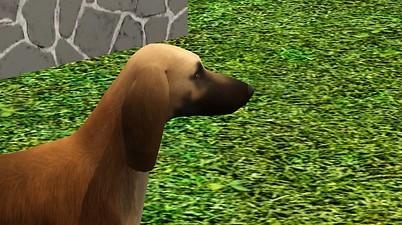 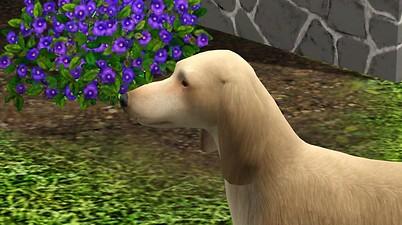 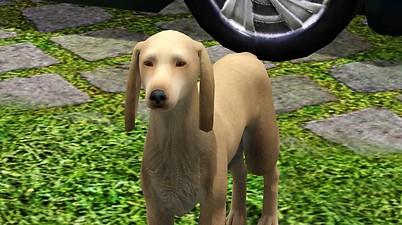 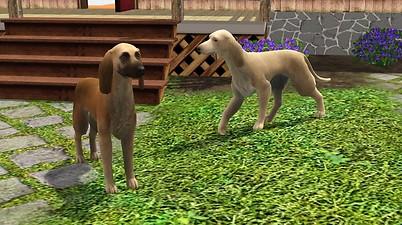 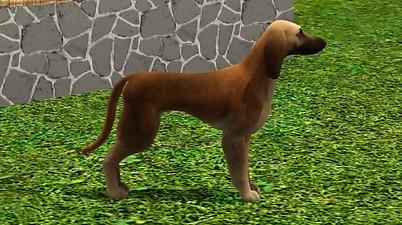 2,569 Downloads Quick download 121 Thanks  Thanks 19 Favourited 14,848 Views
Personal Picked Upload!   This is a personal favourite of the creator!

Created by calinours View Policy / About Me View Downloads Home

Hello, I'm back to share with you a new creation Sims 3!

for my first attempt to create an animal in sims 3, I decided to create an Afghan hound but to the difficulty of achieving a worthwhile topic I turn to a rare breed of dog: The Khalagh Tazi!

The tazi Khalagh is an indigenous Afghan hound belonging to a group of former Eastern greyhounds.
The Khalagh Tazi is a breed of dog little known and threatened, yet it is an ancient breed of country as this is the ancestor of the modern Afghan Hound!

It's a beautiful dog noble and proud!

The khalagh Tazi is a hound of desert steppes; It's a dog different from modern Afghan Hound: its fur is short and feathered! 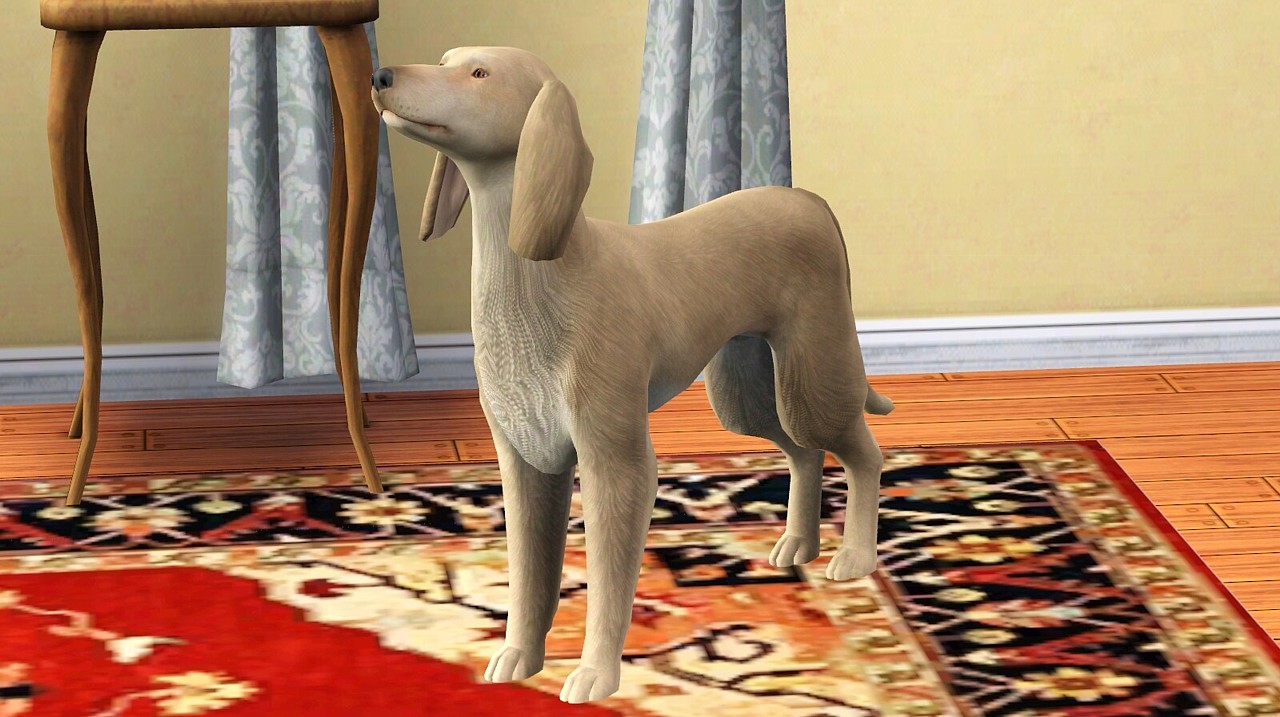 There are two other indigenous varieties: Luchak Tazi (Afghan desert hound) short-haired as the Sloughi and Bakhmull Tazi (Afghan hound mountain) long haired as the modern Afghan Hound.
In the 1920s, the first two English champions (Buckmal and Sadi) belonging to Major Bell-Muray were dogs of this type. 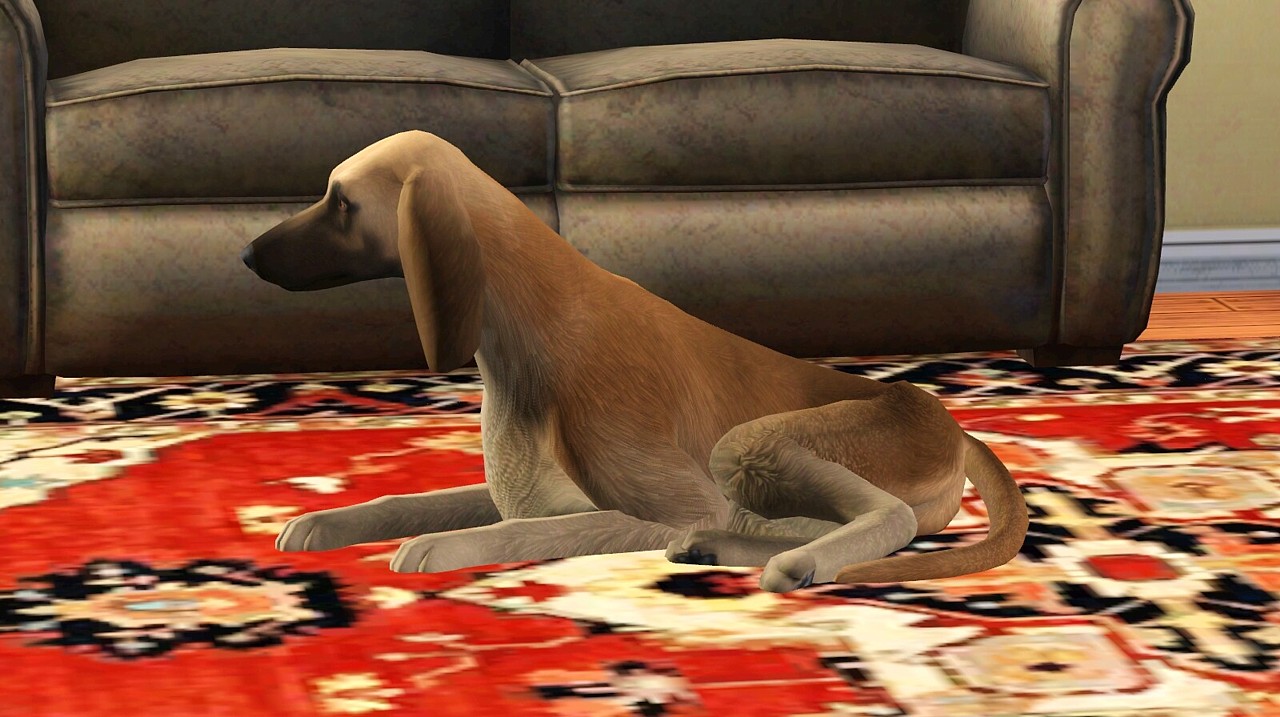 Currently these dogs are still living in Afghanistan but they are threatened!

:
Elsewhere we find a few subjects in Russia, Poland and Switzerland :p

If you need more info, see Game Help:Installing TS3 Simswiki for a full, detailed step-by-step guide!
Also Thanked - Users who thanked this download also thanked:
4 Different Big Cats
by krooooon
Welsh Corgis
by krooooon
Now you can have a Raccoon for a pet!
by Munchies
5 Draft Horses
by PharaohHound
Penny the Old English Sheepdog
by PharaohHound
Zebra Mini Pack!
by horse14t
NEW Akita Inu Breed with 5 colours
by Zebrafinch
Siberian Husky for Sims 3 :)
by daree123
Wolves for your Sims!
by Lea.Sikora
Red Fox
by Syva