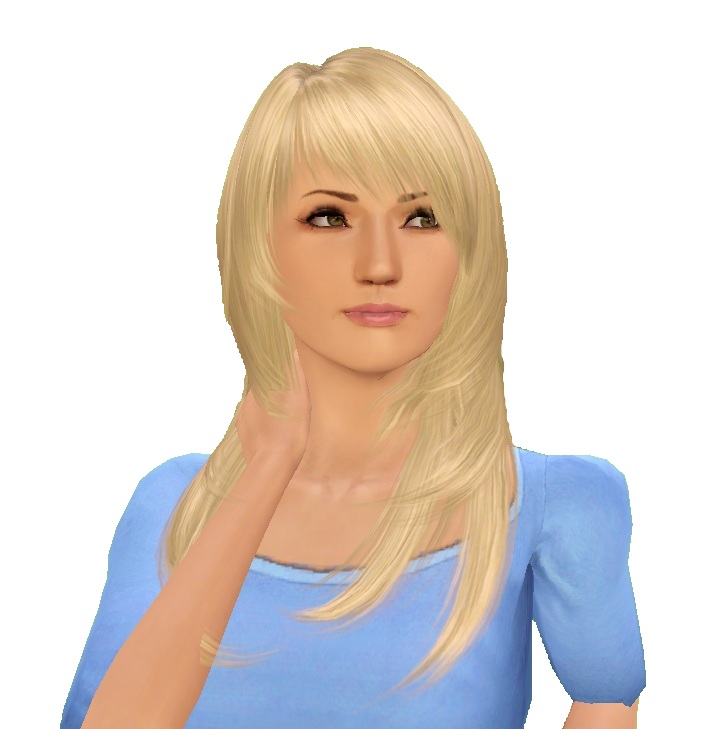 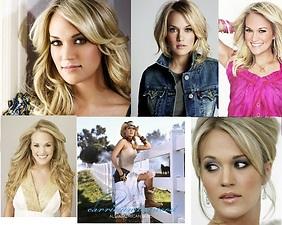 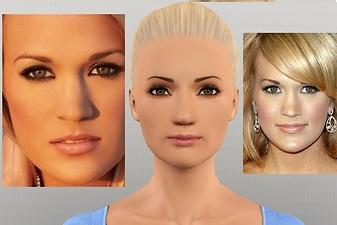 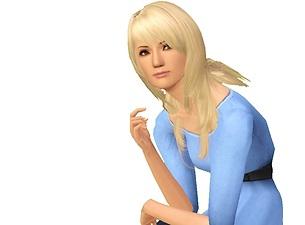 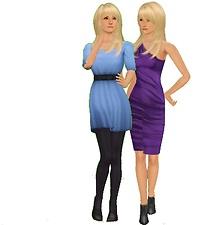 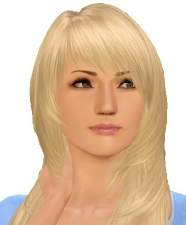 Created by mickeymouse254 View Policy / About Me View Downloads Home 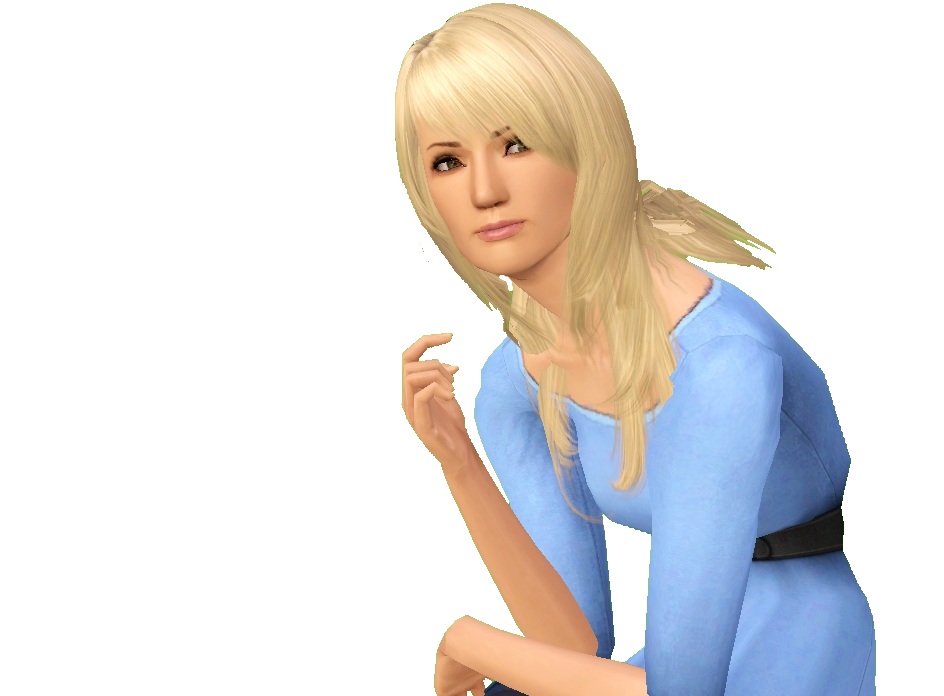 Carrie Marie Underwood was born on March 10, 1983 in Oklahoma, growing up in Checotah, Oklahoma. In 2004, 21 year old Carrie auditioned for the 4th season of the popular show American Idol. Carrie won that season, and in years following, the hearts of many. Carrie is now known as one of the most prominent voices in Country music. Carrie has since released four albums, Some Hearts in 2005, Carnival Ride in 2007, Play On in 2009, and the most recently released, Blown Away. Carrie is known for many huge country hits like Jesus Take the Wheel, Before He Cheats, All-American Girl, Cowboy Casanova and Good Girl. Wherever life may take her, Carrie stays grounded, and always remembers where she came from.

Note: She is packaged with default skin and hair, you have to download the skin and hair for her to look right!


Additional Credits:
Id like to first thank those who helped me sculpt her in CFF. And of course the mods.
And most of all, the very talented Carrie Underwood

Hey guys I wanted to take this space to say that I will be retiring from the MTS community! I have many things coming up. The good news is I have decided to make my own website, just to put all of the Disney princess and their princes in one place. Please note that many of these are not completely finished and polished, and may have some glitches. I also highly recommend that you play them on high graphic settings. I just thought I should share them with you guys anyways! I am very proud of them and excited for you guys to finally be able to have the complete Disney Fairytale Collection!
Its been an honor to create for you guys!