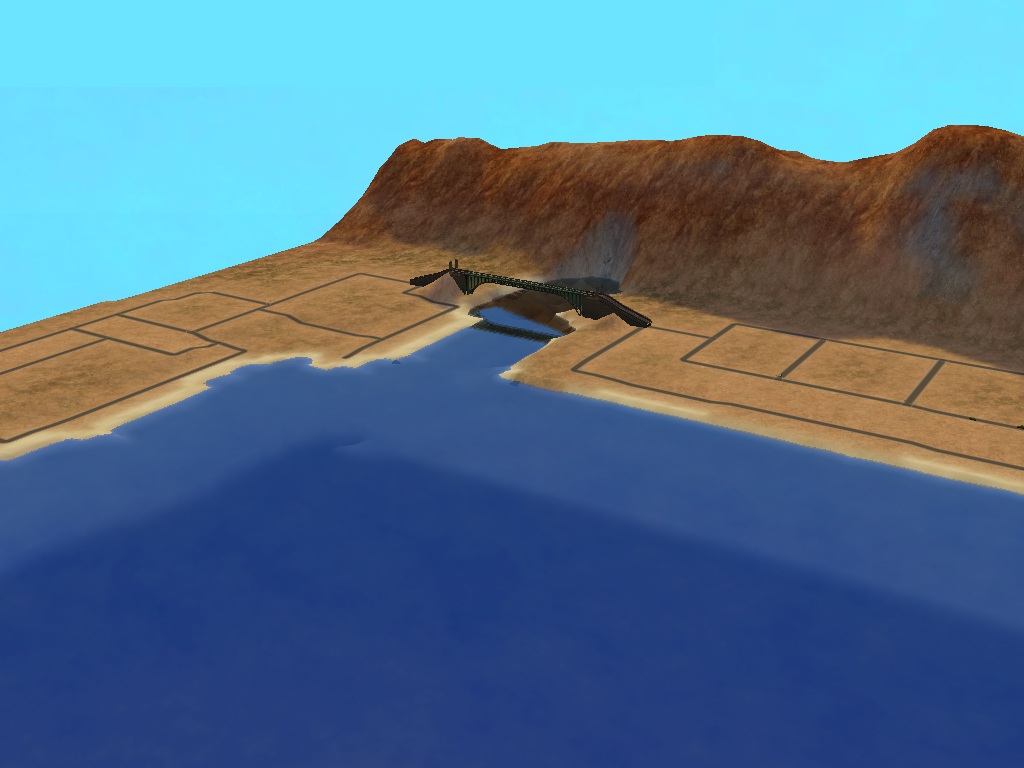 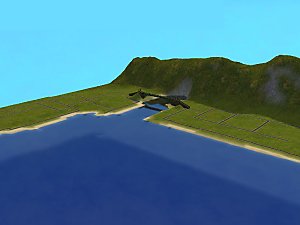 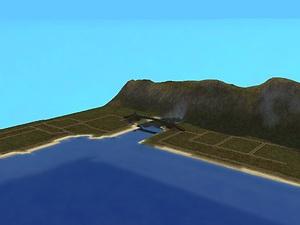 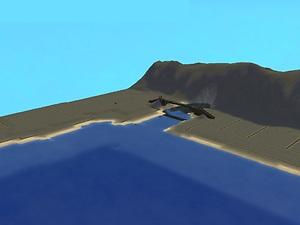 TheRaineFamily Requested me with a want of a Map!

Well I decided to do it! i got this a week or so ago made it then go occupied with stuff.

Here you go TheRaineFamily! I Hope you like it!

Gunmod's camera is recommended for using it!