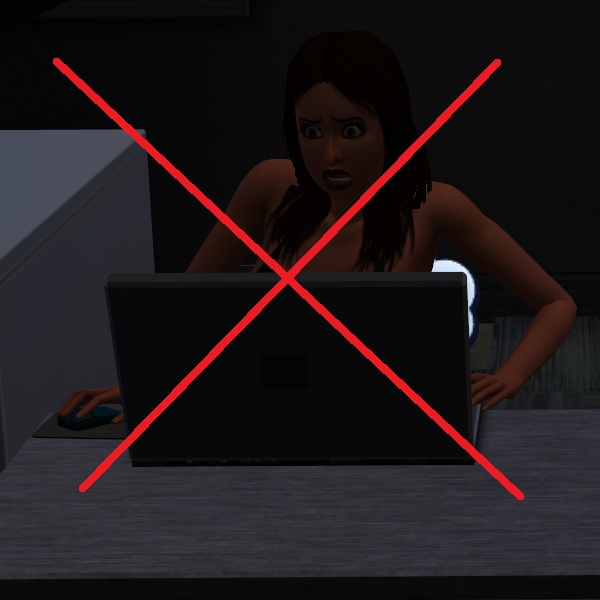 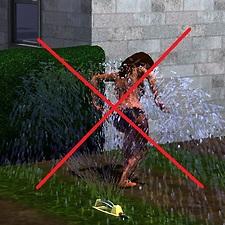 Tired of your sims playing in the sprinkler instead of say; eating, feeding the baby, going to work? Are you too haunted by the annoying sound bug from sims playing computer? Then this might just be for you

This is an override/tuning mod, that prevents your sims from autonomously playing computer games - NOTE; they may still "Play Chess" on more expensive computers(it doesn't do the whole sound, though, so it should be alright). If you would like something that disables the option to do those things entirely, you should try the "No... Nothing" mods here; http://www.modthesims.info/download...966107&posted=1

I'm not sure if it works with custom computers, as I have none in my game.

This is an override/tuning mod, that prevents your sims/pets from autonomously playing with the sprinkler.


I don't use these anymore, I use Twallans Retuner from NRaas Industries, if this is updated/to your liking, you should try that.
have a nice day!

Credits to(creators of: ) S3PE, modthesims tutorials and staff... And all of you guys!

See: Game Help:TS3 CC Basicswiki for a full guide!
Back to download view
39 Comments / Replies (Who?)