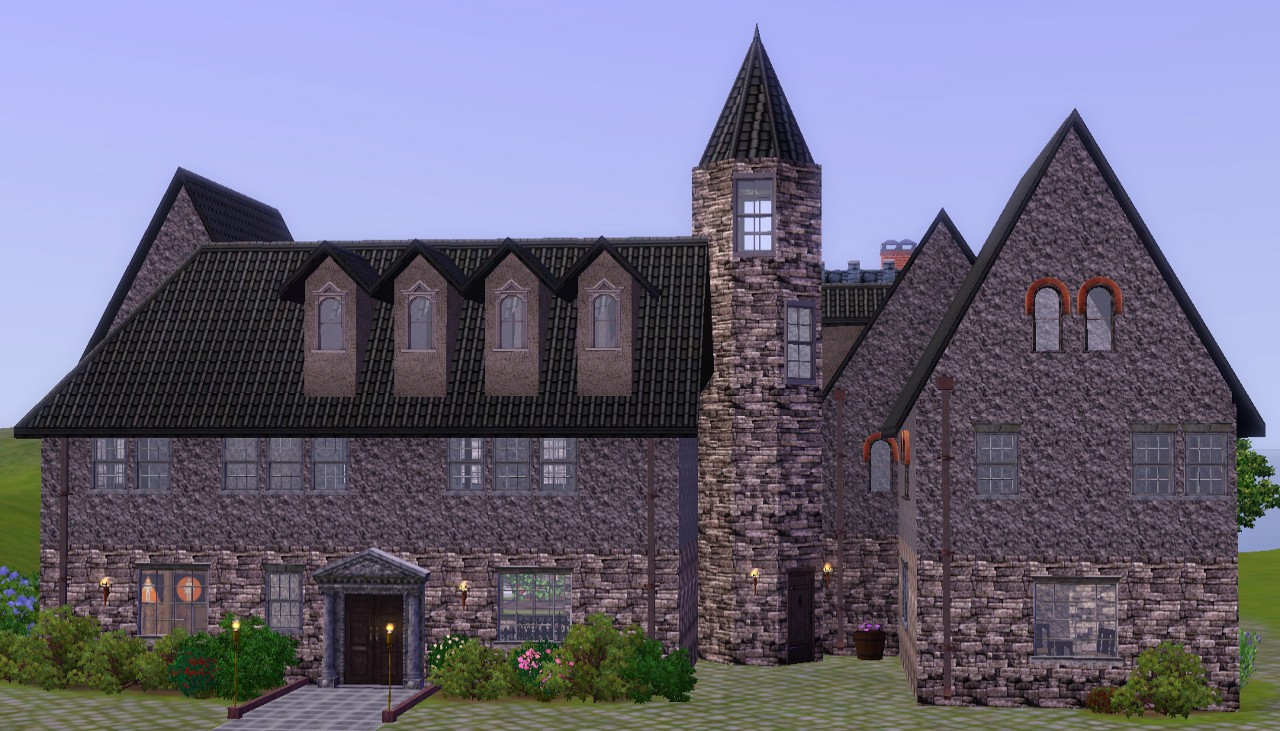 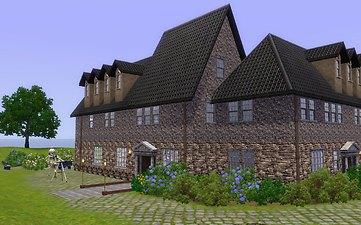 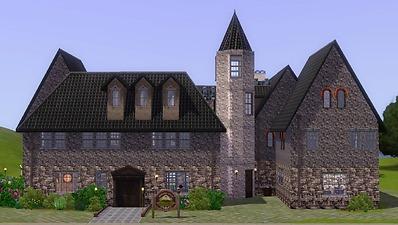 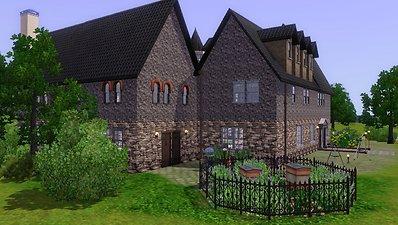 Greetings, good gentles/ladies. We are The Merrye Makers - a group of twelve creators spanning all disciplines (clothing, lots, objects, etc.) offering for thy downloading pleasure a collection of medieval things most beauteous from Ye Olde Kingdom of Pudding -- otherwise known as "Simdom Pudding".

Science in Simdom Pudding comprised the study of nature, including practical disciplines, the mathematics and natural philosophy. Nature was seen as a coherent system functioning under divinely established laws that could be comprehended in the light of reason. Early Ye Olde Kingdom of Pudding scholars were bookwormish clergymen for whom the study of nature was pursued more for practical reasons than as an abstract inquiry: the need to care for the sick led to the study of medicine and of ancient texts on drugs, the need for monks to determine the proper time to pray led them to study the motion of the stars, the need to compute important dates led them to study and teach rudimentary mathematics and the motions of the Sun and Moon. Others in Simdom Pudding relied heavily on three scientific paradigms - alchemy, astrology, and folk belief – to explain natural phenomena and produce useful predictions. Alchemists believed that metaphysical processes could be used to transmute one substance into another. Astrologists believed that the lives of Ye Olde Kingdom of Pudding residents were determined, predestined, or influenced by the action of celestial bodies - particularly the Moon. Folk beliefs were superstitious, religious, or commonly held ideas that were whispered throughout the realm. Additional Credits:
Grammarcy to all the contributors to and loyal supporters of the Ye Olde Kingdom of Pudding project as well as the MTS staff!
Many thanks, good armiel, for thy Builder's Island.

Ahh, wanderers, welcome. Art thou merrye? If thou art not merrye thou art soon to be. What wares hast thou come here looking for? Clothing for thy entire family? Furniture for thy house? Maybe thou art simply in need of a house in general! Well sir, we are most glad to let you know that we have all that and more.

This has been a big undertaking for everyone involved, our skills range from featured creators to never having uploaded anything before. Everyone has enjoyed watching the project grow, meeting new people and learning new skills.

The Merrye Makers would like to thank a number of people for getting us here. First off is the staff of MTS. The staff were so supportive of us and it's definitely no easy matter to get 100+ things approved! There are also numerous other people who were going to participate but, for various reasons, were not able to upload with us. We would like to thank Rylandholmes, Whiterider, dramamine213, hudy777DeSign, Freshprince and Kitty Paine for their feedback and support. Thank you to SimmyRN for providing the narratives found in italitics throughout the posts. Thank you to jje1000 for the medieval world in the pictures, Praaven. Find out more about Praaven here: http://www.modthesims.info/showthre...ghlight=praaven.