CAS hat hiders for all expansions and stuff packs 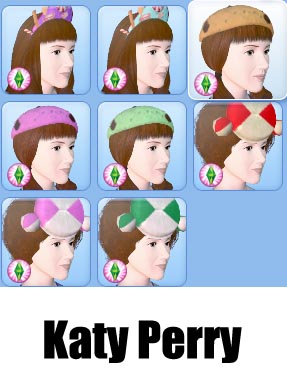 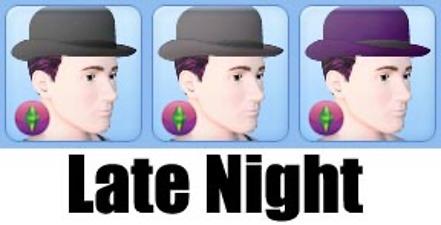 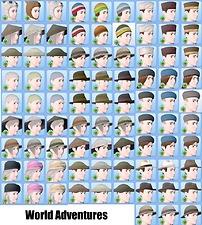 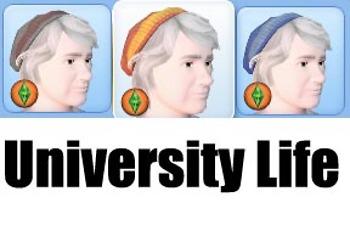 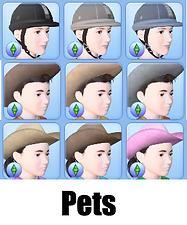 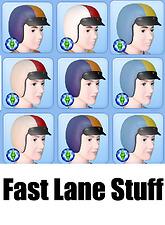 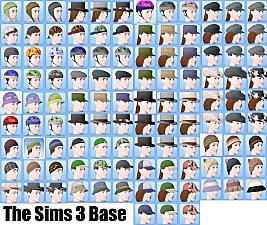 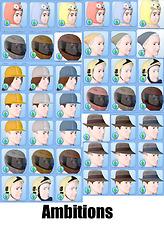 484 Thanks  Thanks     85 Favourited
I hate hats in game. I never use them and don't want to scroll past them to find the few hairs with accessories in CAS.

Each file hides the hats that come with that expansion or stuff pack. See attached screenshots for details on which hats are hidden. Most teen-elder hats are the same style, so I have only included one age in the pictures. The hats are hidden for all age groups and genders.

This mod changes the CASP ClothingCategory->IsHiddenInCAS variable to true. This is the only variable that the mod changes, so careers and professions that require these hats, or NPCs that roll with these hats will still use them, you just don't see them in CAS.

This is a default texture hider override mod. It will hide hairstyles that came with the game.

Where do I put it?

I put these in Mods->Packages and it works just fine for me. If it doesn't work for you, please let me know, and try them in the Overrides folder.

To fix a conflict you'll need to remove one of the overrides.

For example, my mod hides the very cute child/toddler sun hat that came with Generations. Let us say you have a mod that changed the number of preset for Instance cfHairHatEP4HatSun from three presets to one preset. You would need to either not use the Generations hider mod or delete the cfHairHatEP4HatSun instance from GEN-hideAllHats.package.

Added an archive which contains all the hat hiders for all stuff packs and all expansions. You do not need to download ALL-hideAllHats.rar if you've already downloaded individual archives.

Was created with patch level 1.50, all expansions and all stuff packs. It should work on lower patch values and should not require all packs. Use at your own risk if you're not fully patched.

See: Game Help:TS3 CC Basicswiki for a full guide!
Back to download view
36 Comments / Replies (Who?)