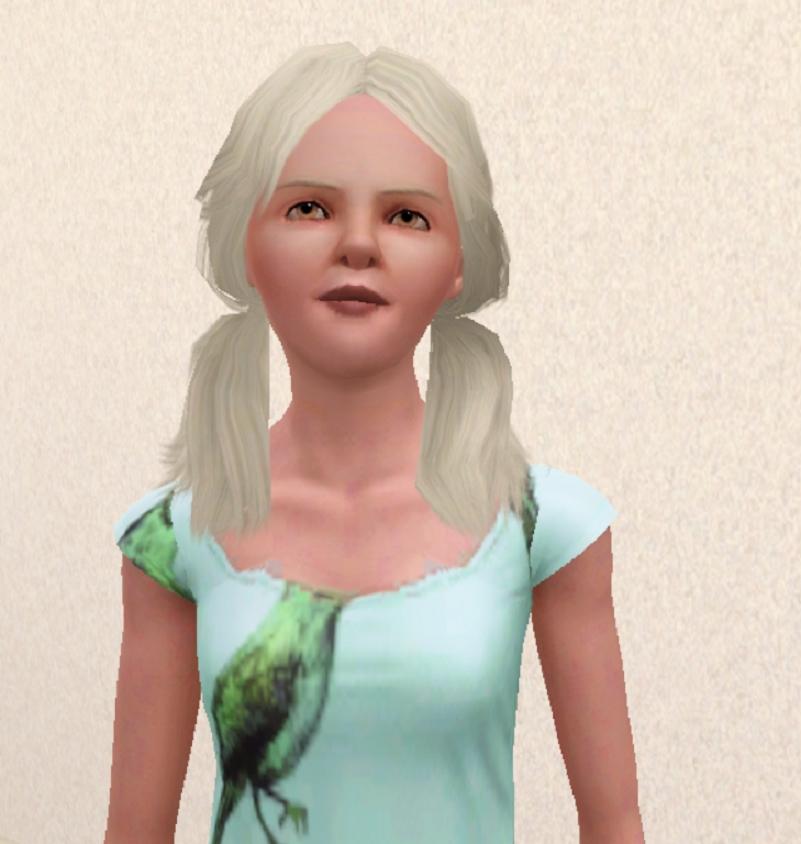 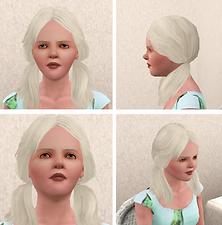 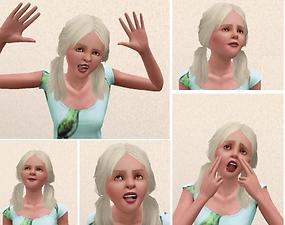 Created by DOLCE_VIDA View Policy / About Me View Downloads Home

A pinch of this + a pinch of that really does equal Evalize. This teen is not about the "woe is me", she loves life and laughter. Evalize enjoys lying in the shade, or basking in the sun. Forget pools, this sim LOVES swimming in the ocean and staring at the big blue sky as she's drifting on waves. Give her a garden and she's as happy as a kid in a candy store...throw in her BFF and you've got yourself a party! If you pull-back Evalize's hair you'll notice that her ears are a little pointy...hmmm, makes you wonder. *wink*

Evalize is CC free, and her wardrobe is all base game clothing that have been "colored" in CAST. She is the progeny of 2 of my sims (with a couple of tweaks thrown in). I do not remember what I used to "sculpt" her face (nor what I used for her parents), but my Mods folder contains sliders by: Delphy , CmarNYC , aWT (nose septum, jawline/brow ), Jonha, whiterider, a slider by GnatGoSplat, and a UI mod by Rez Delnava.

PS: As with my other sim Zadra, you DO NOT need the "Scatter Genes" to make Evalize work.

This download requires one or more meshes to work properly. Please check the Description tab for information about the meshes needed, then download them below:
Also Thanked - Users who thanked this download also thanked:
Roger, The medieval warrior (No CC , No Sliders)
by Lunararc
James Avery (No CC , No Sliders)
by Lunararc
Ryan Kingsley - No CC
by Arisuka
Jared Louis
by Lunararc
Emma Winchester- Supernatural
by Mychelle1212
Shaundi
by Nemiga
Claire Paine
by heaven
The Embodiment of Evil: Taahe Eylee'N & Nootok Eylee'N (No CC)
by Yogi-Tea
Daenerys Targaryen
by Glinwen
kyla turner, my sexy, blonde, alter-ego
by darkestirony