Clara Bow - The It Girl 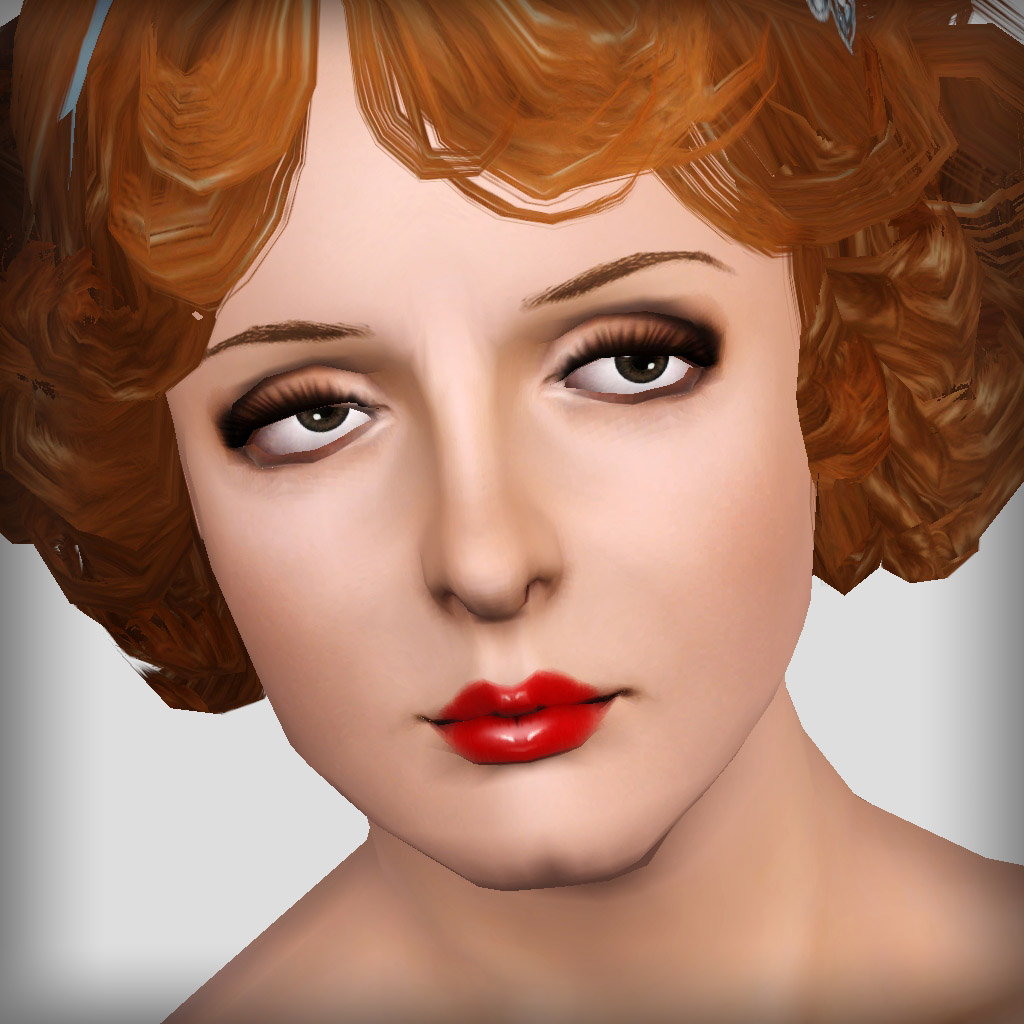 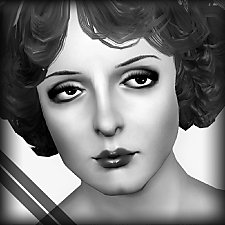 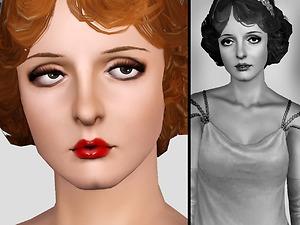 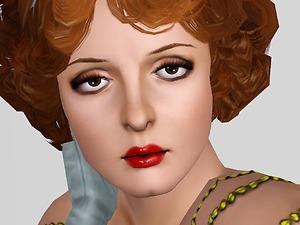 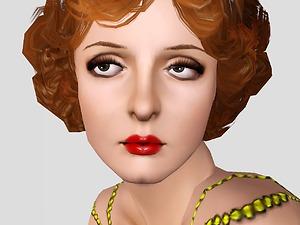 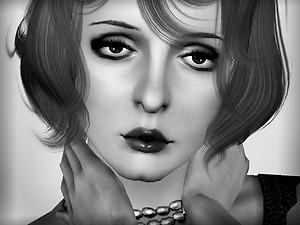 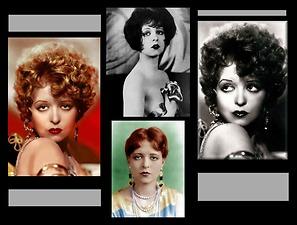 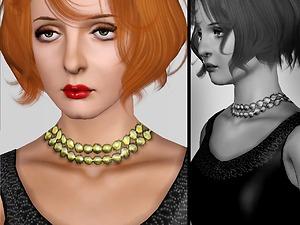 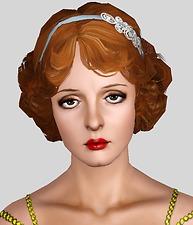 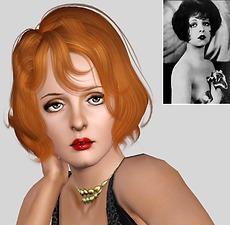 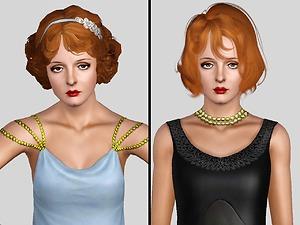 248 Thanks  Thanks     89 Favourited
This is a featured upload! It showcases the best talent and creativity available on MTS and in the community.

One again I'm here with new celeb sim from old Hollywood made by me. As you know i'm nothing compared to our celebrity sims creator here on MTS but at least i tried. Hope you like her !!

She was an American actress who rose to stardom in silent film during the 1920s. It was her appearance as a plucky shop girl in the film It that brought her global fame and the nickname "The It Girl". Bow came to personify the Roaring Twenties and is described as its leading sex symbol. 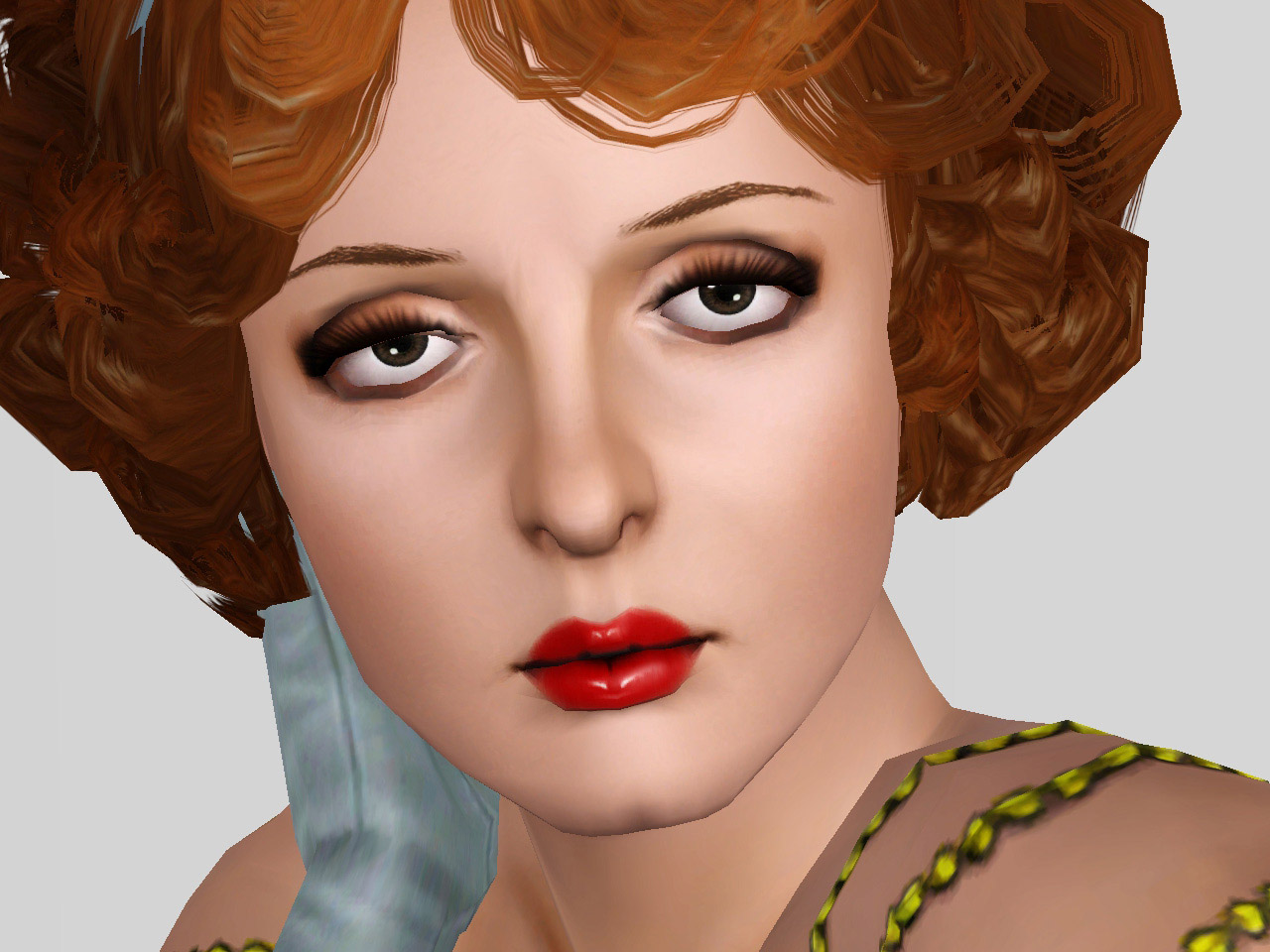 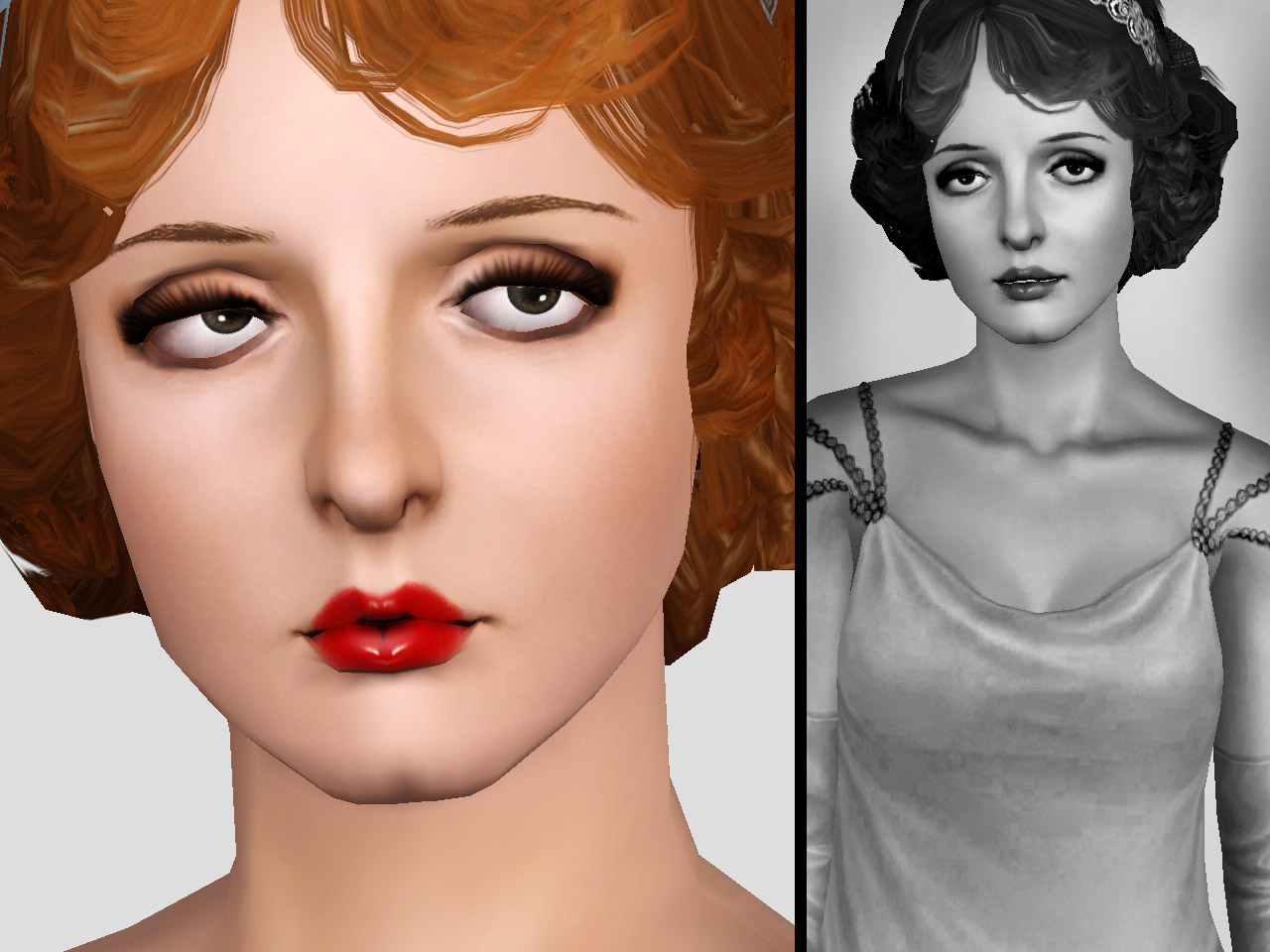 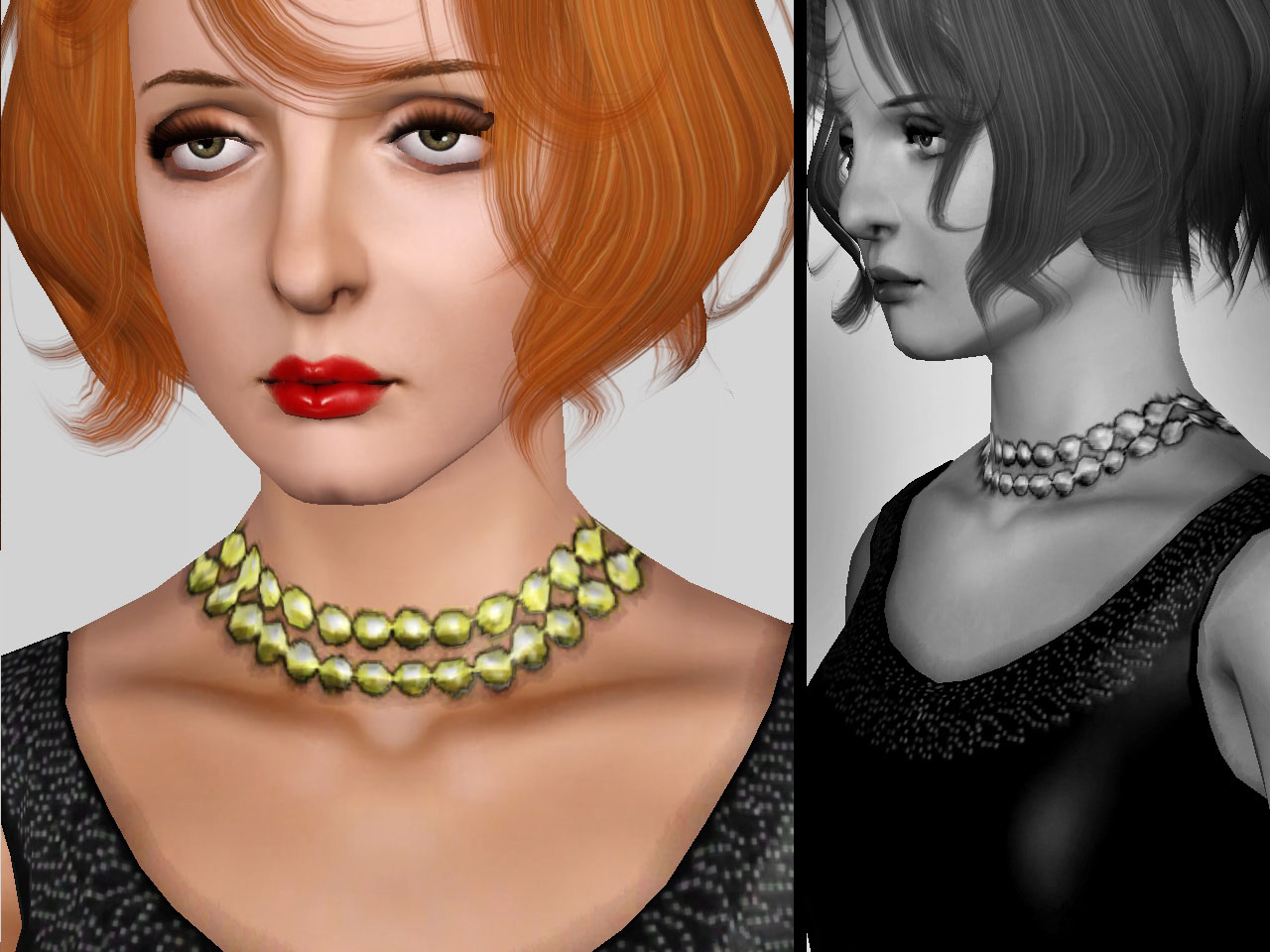 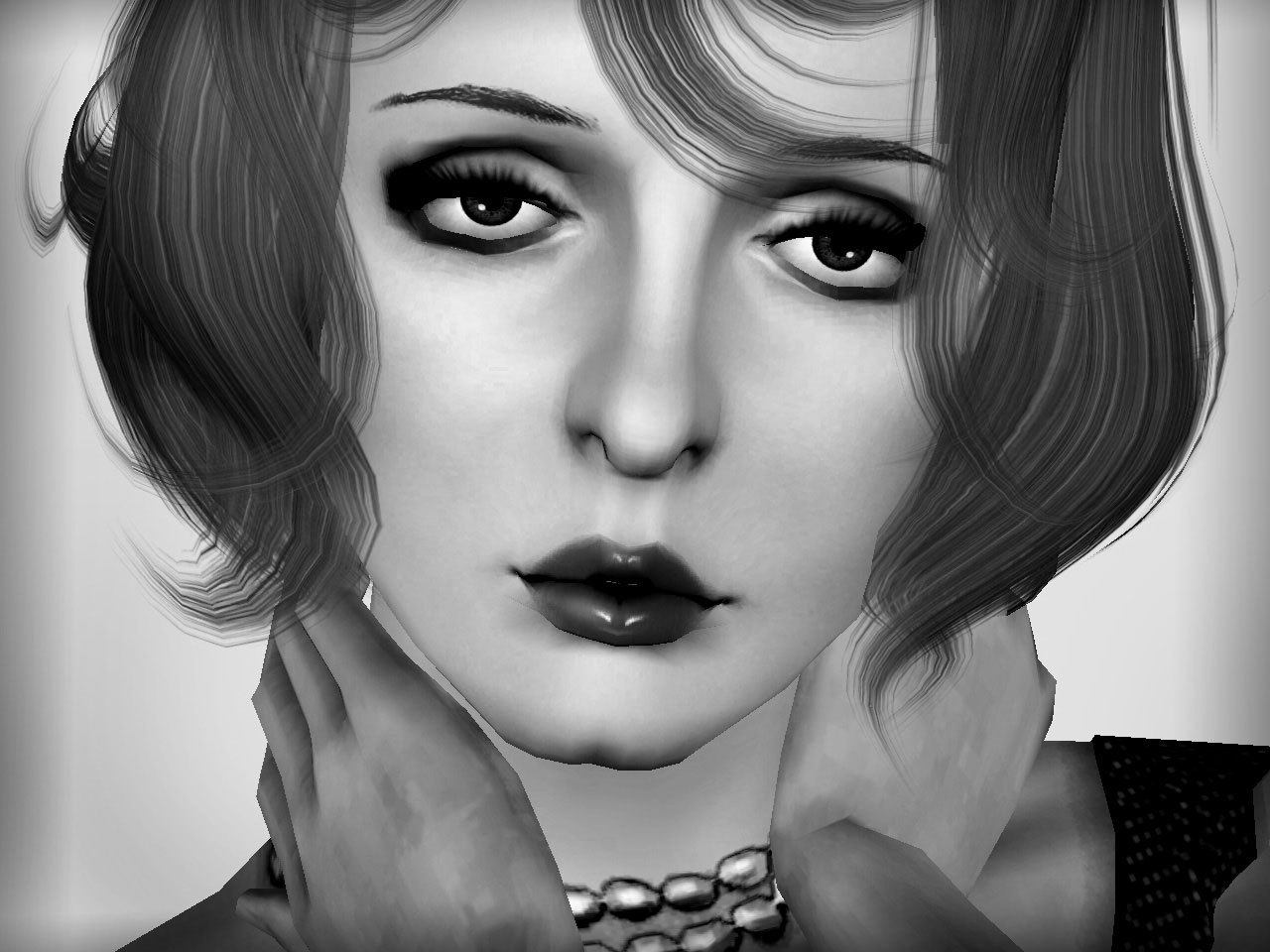 - I've packaged Clara with EA (Base game) hair and skin
- You will need the EP supernatural for Clara's everyday hair
- Her face was sculpted with the use of sliders multiplier only, so you don't need to download it HERE (x3) unless you want to change her face sculpture.

- Poseplayer, wikipedia and my bro.