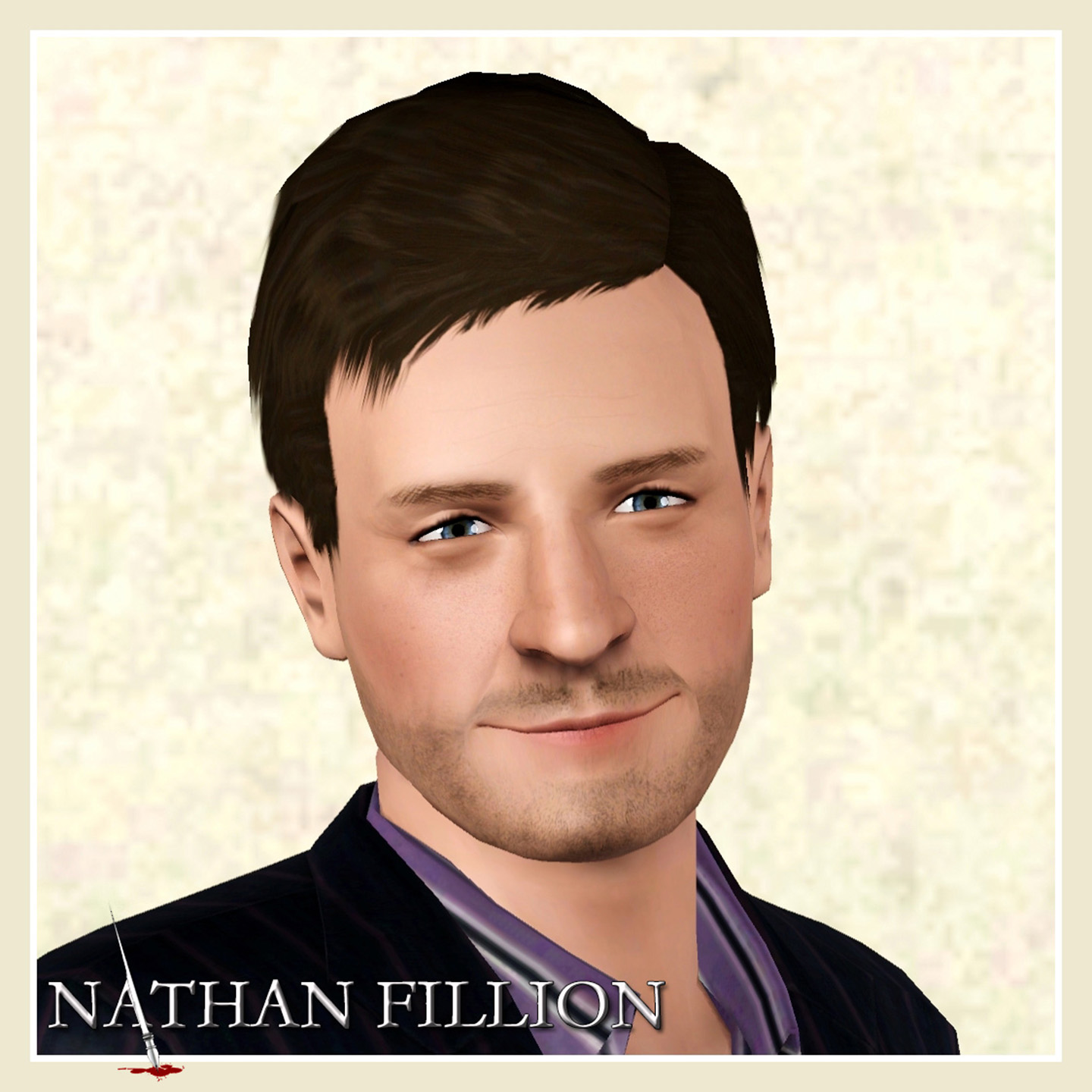 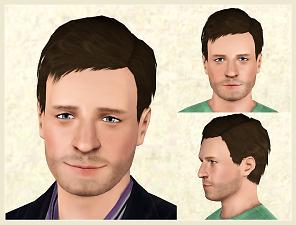 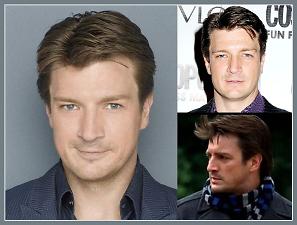 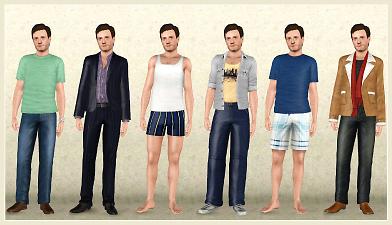 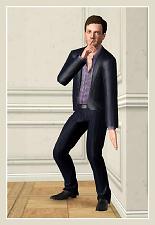 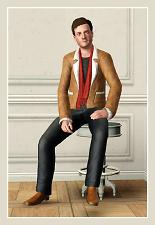 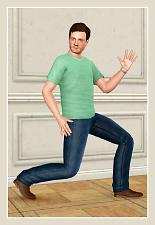 He really is ruggedly handsome!

Nathan Fillion (March 27, 1971) is a Canadian-born actor who generated a huge cult following for his role as Captain Malcom Reynolds on the short-lived television series Firefly and follow-on feature film Serenity. He has been quoted as saying this was the best acting role he ever had and it is for this role he will forever be endeared to many people (myself included). More currently however, he is known for his role as Richard Castle on the television series, Castle. Other credits to his name are for "One Life To Live", "Saving Private Ryan", "Blast From The Past", "Two Guys and a Girl", "Buffy the Vampire Slayer", "Waters Edge", "Waitress", and "Desperate Housewives". Additionally he has lent his voice to several animated features and video games including "The Green Lantern", "Monsters University" and "Halo 3".

A bit of trivia 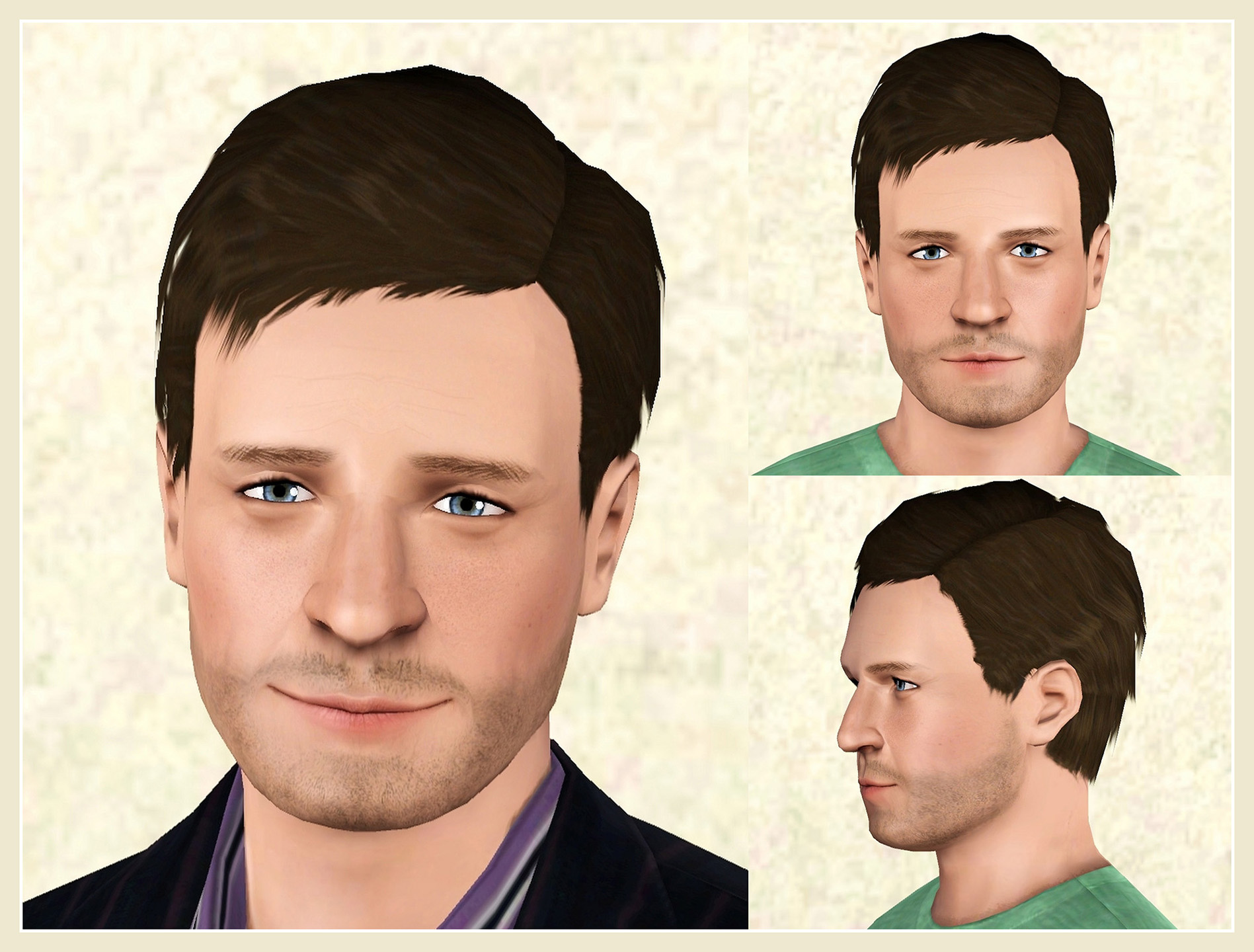 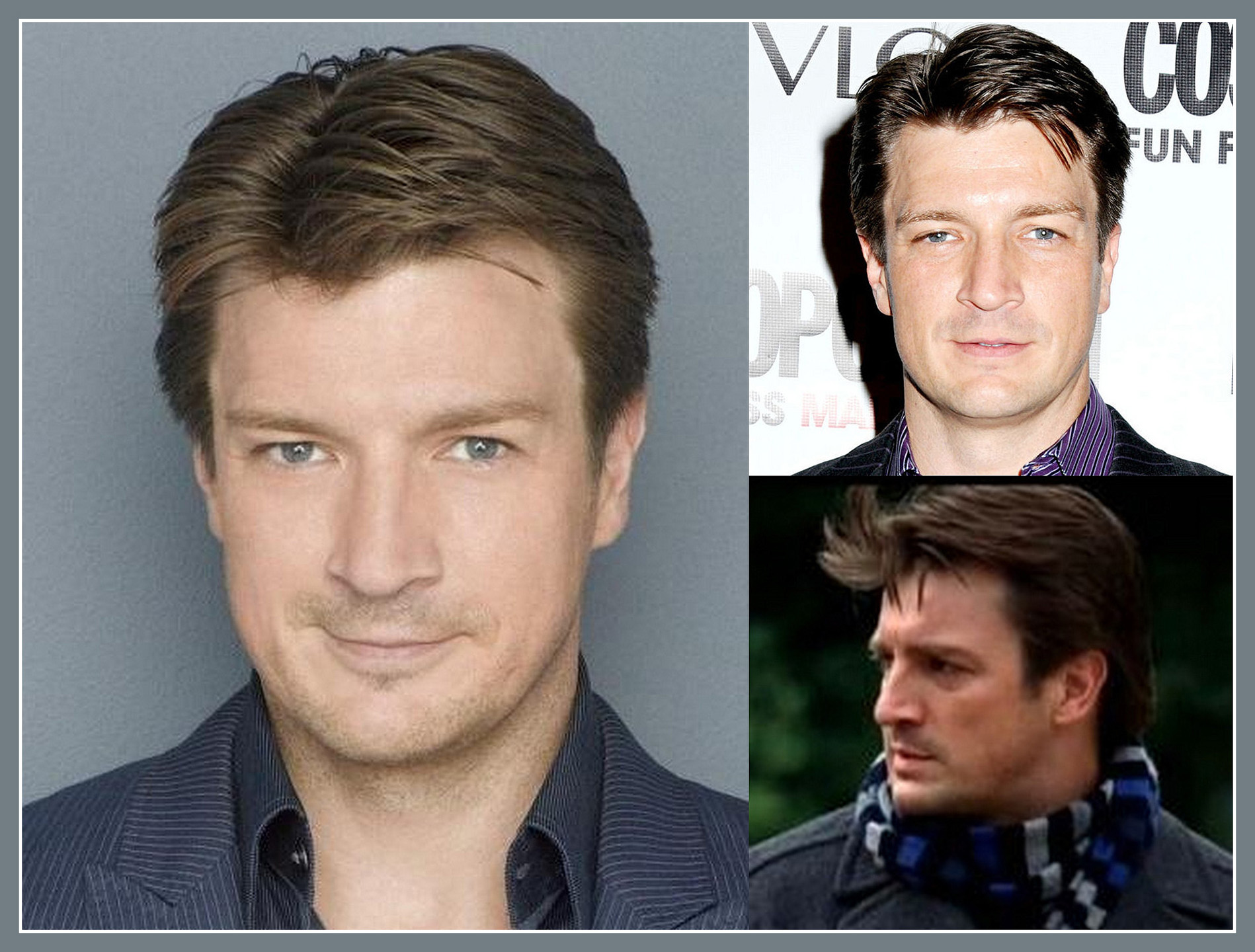 * This sim is package with default EA skin.

**** The original thread containing this slider is no longer available. Provided link is an alternate download site.

The following things were used in the photographs, but are COMPLETELY OPTIONAL.

Additional Credits:
Thanks to everyone on CFF who helped out! Tigerdyher, SimmyRN, HP and ??? You know who you are even if I don't.... haha Sorry!

Oh, yeah, and thanks to the folks at TSS & TSCC for giving him an eyeball too!

Global TOU/policies for all of my stuff: