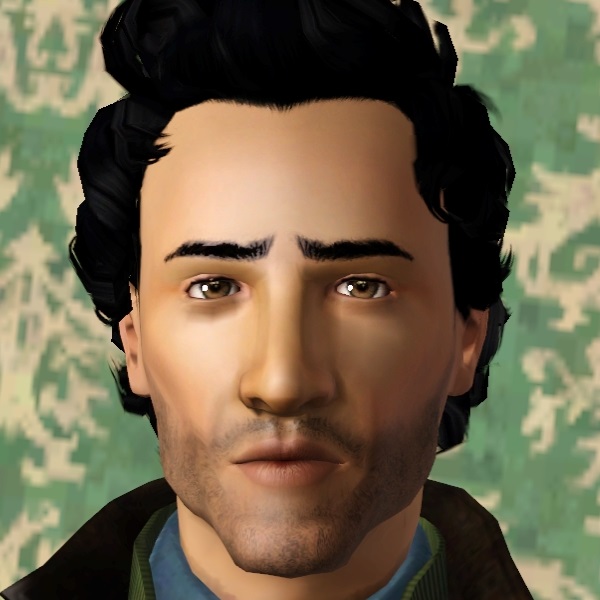 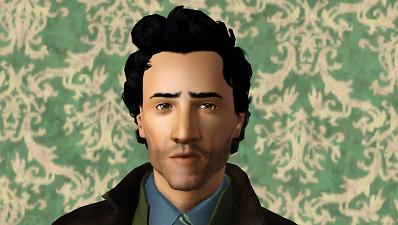 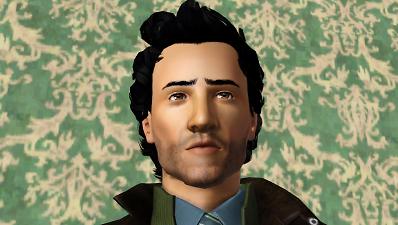 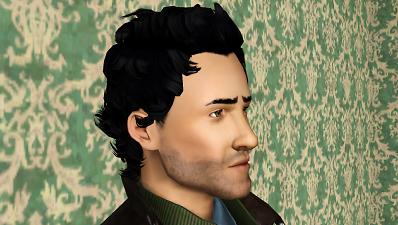 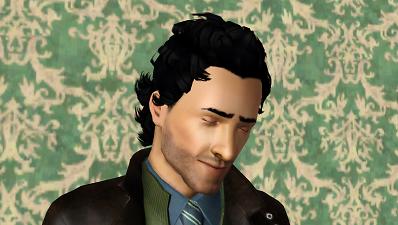 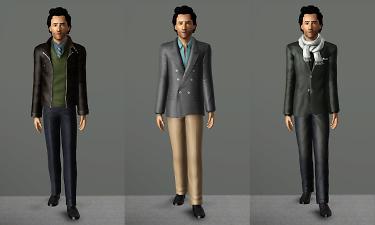 A friendly young man from Mumbai, India, he's in the area, fresh from university. He's just gotten a job at the hospital, and he's a promising young resident, except ... well, sometimes he forgets where he puts things. Like his medical bag. And his hospital key card. And his car. And heaven only knows what else. How he managed to graduate from medical school at all is still a mystery that several of his former professors have yet to solve.

Despite this (rather severe) shortcoming, he's still worth getting to know. If you're a guy, he'll make a great friend, and he's fond of nightlife. If you're a girl, he's equally fond of children and hopes to have at least three. Just don't expect him to remember your birthday with roses and chocolate ... or at all, really! 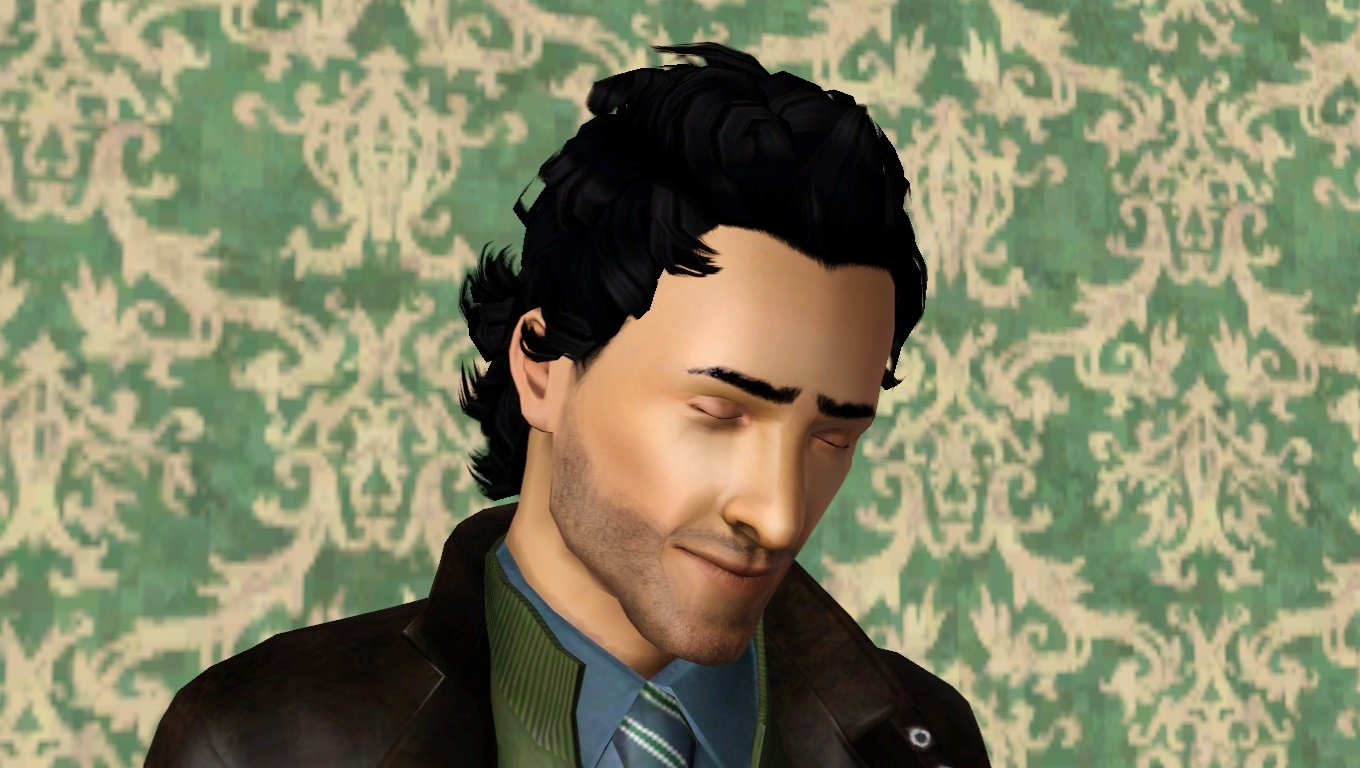 Siddhartha was made with no sliders, except the slider multiplier function in MC. If you don't want to turn this feature on, he'll still be very handsome, but his jaw won't look quite the same.

Siddhartha is saved with EA skin on patch 1.67 and is base-game compatible. He is wearing clothes from multiple EPs/SPs, but the game will replace his outfits if you're missing an EP. There are quite a few things you will want to have if you want him to look like the photos. In order of importance:

* Midnight Hollow Loose Curls Retexture, by Beaverhausen. Siddhartha is wearing the "adjust shine" version.
* "Delta" Eyebrows, by Helenae. Included with upload, as her site is defunct and her final upload package is very unwieldy to dig through.
* "Ephemera MS93 Edit" eyes, non-default version, by BurntWaffles
* "Dry Lips," by IN3S.
* Custom Body Hair Overlay, by TumTumSimilino.
* Children's Skin Tone, by Mallow. Siddhartha is wearing "CU Skin A." This custom skin has details that only show up on children, but I used it for the skin color.

His stubble is the "light stubble" included with the Late Night EP. If you only get one piece of CC, I recommend getting his hair. He really doesn't look the same without it.

Additional Credits:
Tigerdyhr, Freedom55, Lamare, heaven, Buckley, and everyone else in CFF and in #create who put up with my picture spam.