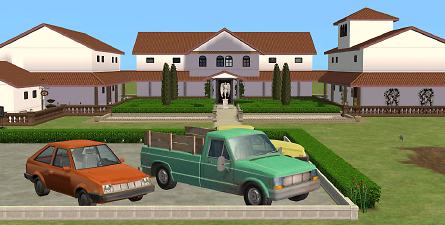 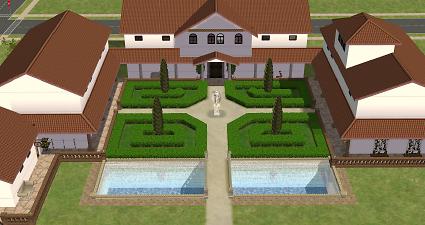 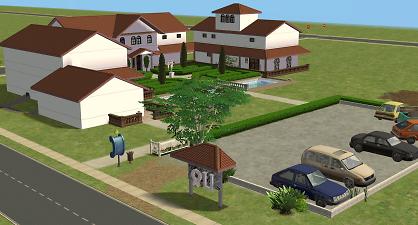 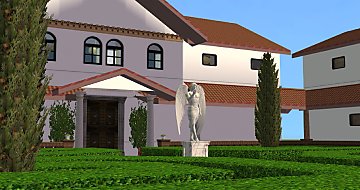 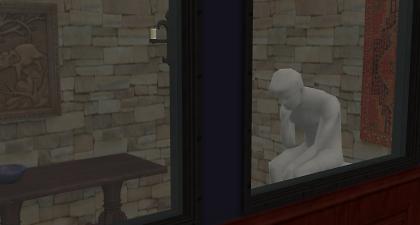 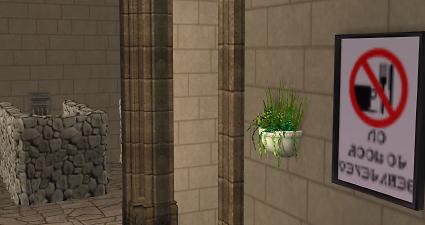 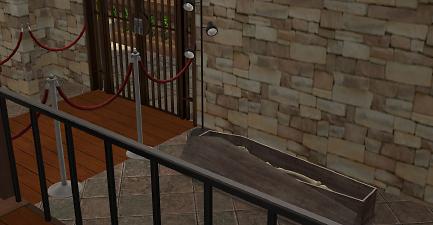 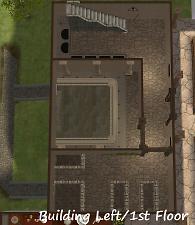 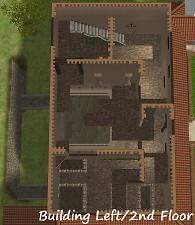 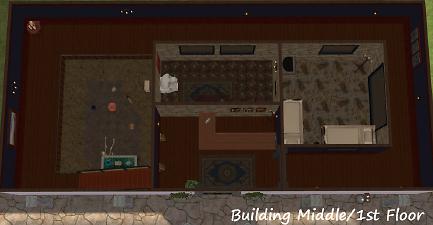 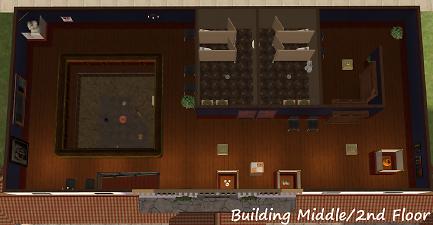 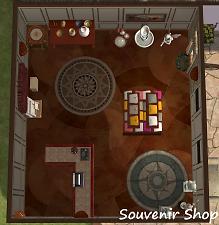 50 Thanks  Thanks     12 Favourited
This was originally just a lot for personal use, but as it came out quite well I thought I'd chuck it up for download; especially as Sophie David's recent opportunity pack allows for much more functional museums. I highly recommend you grab their stuff if you want the lot to actually serve some purpose.

In case anyone is interested, this lot was heavily based on the real Roman Villa Borg in Germany. Except that in my game I'm pretending the buildings are authentic with the interiors now exhibited. In fact you'll find one building is still currently being excavated.

I'm not sure how historically accurate I've been, but I do know this idea came about when I remembered visiting a Roman museum as a child. I especially remembered the sewer system and bath houses, so I dedicated one building to that.

What you need to know

The lot is VERY big at 6x6 and quite demanding performance wise. Make sure your machine can handle it.

A car park is included with adequate space provided for those who use Mog Hughson's "Park in the car park" mod.

The decorative vehicles seen in the pictures are not included,

CC is minimal and optional, though I recommend keeping the skeletons or you won't have much of a museum!

The littlest building is a souvenir shop, making this lot eligible for being a business. Ticket stands are also in place.

IMPORTANT
CC not included is the No Food or Drink Sign by SaraF, Sunset Over Rome by TheaDidia and (due to his policy I've had to remove) boblishman's Roman Style Garden Bench (in his marble recolour).

Additional Credits:
Michelle for directing me on where to find the skeletons!