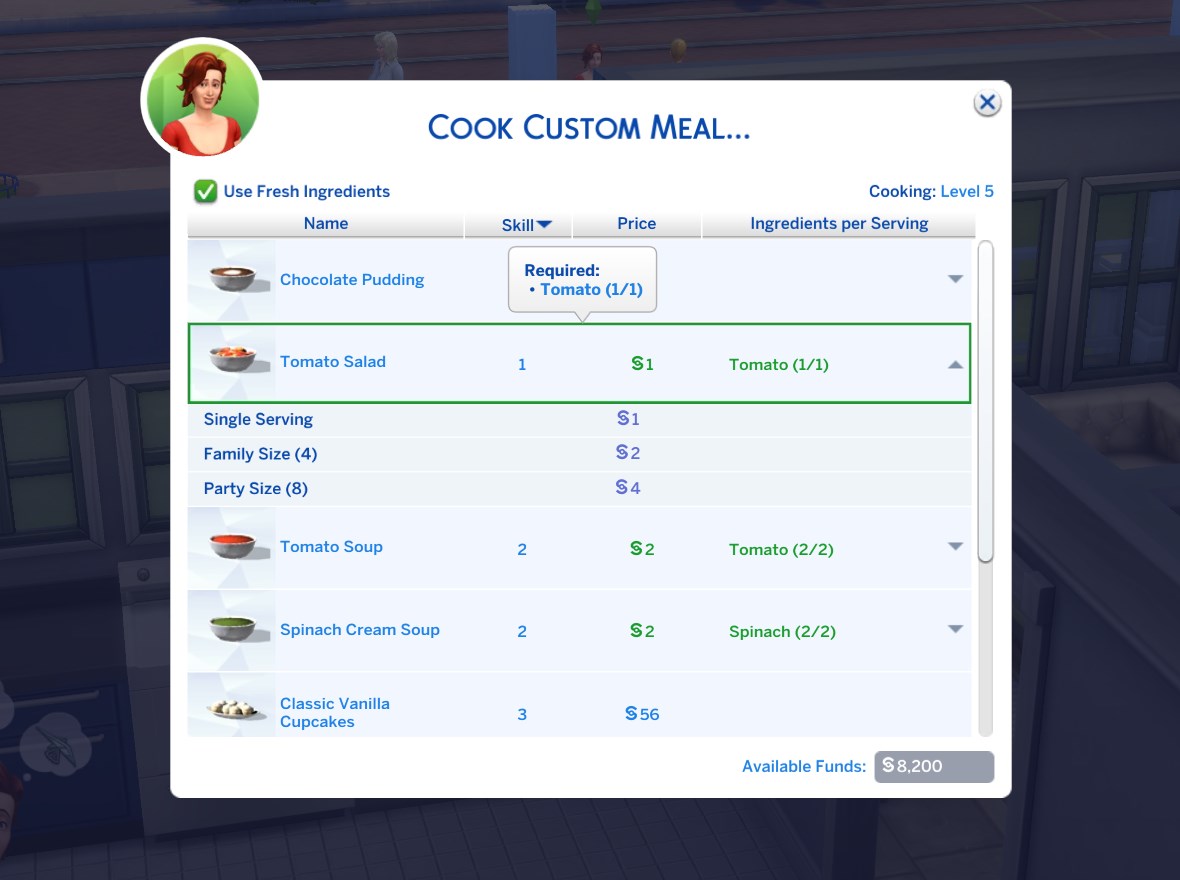 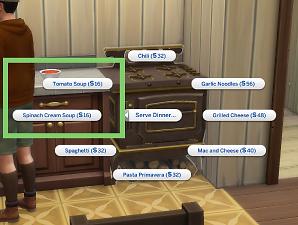 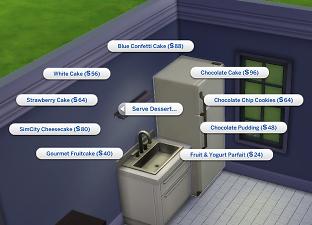 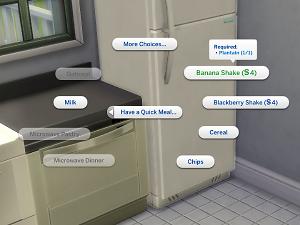 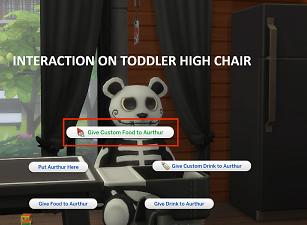 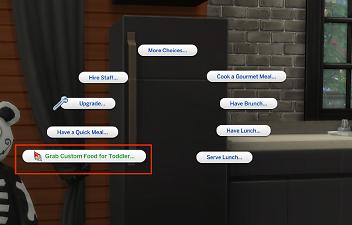 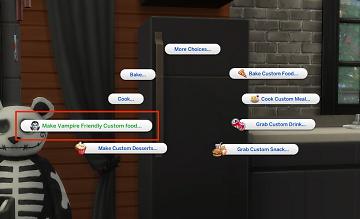 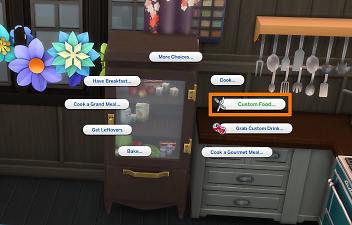 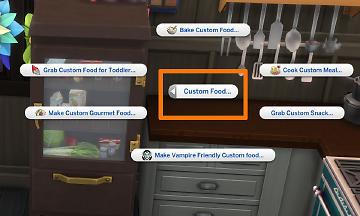 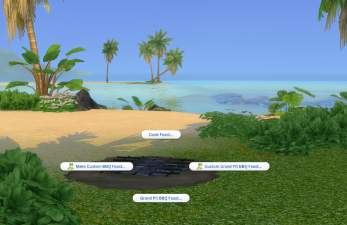 6,444 Thanks  Thanks     1687 Favourited
These are custom interactions + some extras that are used to make custom foods, plus a script that adds the interactions to various stoves and fridges in game. They were originally posted by plasticbox in this upload but we moved them over to a group account to be able to maintain them better.

Please check only with this mod before reporting script errors


Remove the Jambalaya Custom Recipe Files as that is broken

Note - For some recipes you have to hover over the menu to find out the required ingredients. For recipes which have large, family and single serving - the ingredient list appear after you exapnd the recipe

- Hotfix to fix the script error

All translations have not been added yet. Will add after the Eco pack patch.
Update 4th May , 2020 : Version 4-6

--- Repackaged the script without making folders withing the script itself. The fridge and stove menus should show up for everybody now ( without resource.cfg tweaks)

1. Added support for appliances ( fridge and stove) by the awesome littledica
2. Added resources for new recipes by icemunmun

1. Updated for latest Patch ( script did not require any update, only the package)
2. Added resources for new recipes by icemunmun

1. Updated for Season's Patch ( script did not require any update, only the package)
2. Added resources for new recipes by icemunmun

- Fixed the issue of Last exception

Instead of Numbered Files, the zip will be called 'Latest Version' and the files (script, package) will not have a number at the end

Hotfix to get rid of an LE error Update 2016-11-3: Version 1.9.1
This is a hotfix release. Apparently the old version was corrupted while being uploaded, so the files are compiled and compressed again. We apologize for any inconvenience caused.

Q2: My game version is up to date, but the [Cook Custom Meal] interaction still won't show up from stoves/fridges.
A: Have you allowed script mods in the game setting?
A: Is your Custom Food Interaction also the latest version?
A: Are BOTH .package and .ts4script files installed?
A: Is your .ts4script in the right place? Please read the Installation section for detailed information.
A: Make sure you didn't accidentally install duplicated files in different folders.

Q3: All interactions show up in game, but when I click the interactions there is no food or only certain food in the selection menu.
A: This post only provides the scripts that enable custom food to show up in game. You need to get the actual food meshes and their cooking recipes from other posts. Browse the #Custom Food tag to get custom recipes.
A: Each recipe requires certain cooking level. If your sim doesn't have enough skill, some recipes won't appear!
A: Some recipes only show up at certain times of the day. Please read the Contents of the Package section for detailed information.

Q4: Mod Conflict Detector says this mod conflicts with something. Should I be worried?
A: The Conflict Detector is an useful tool, but it can't be always right. Due to the way it detects conflicts, there are chances the tool lists an okay mod as broken or conflicted or corrupted. We'd say you don't have to be much worried about the error especially when the "conflicts" are between the mods by Foodgroup or its members. Some "conflicts " are even intended and we are fully aware of them.

Q5: My sims are obsessed to custom food.
A: It is a known issue. Please read the Known Issue section below for more information.

Q7: Some foods are stuck in inventory and I can't get rid of them.
A: This is a known EA issue, not something caused by custom foods. To fix this glitch, you can simply reset your sim or have the sim travel to another lot.

Need more information?
Back to download view
950 Comments / Replies (Who?)