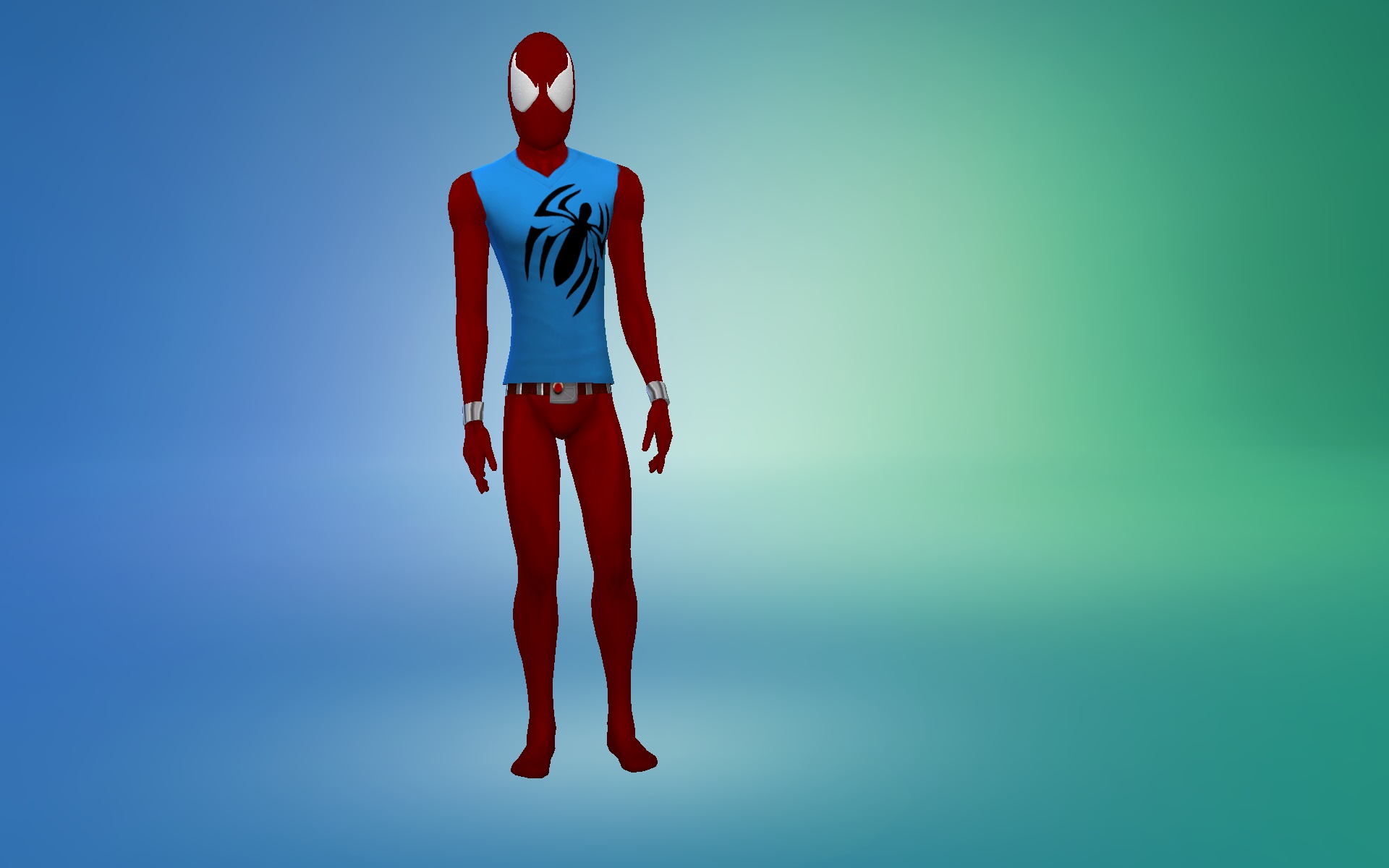 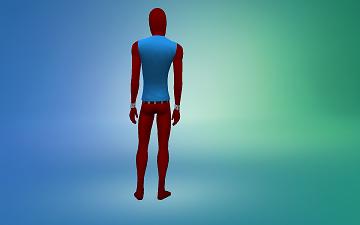 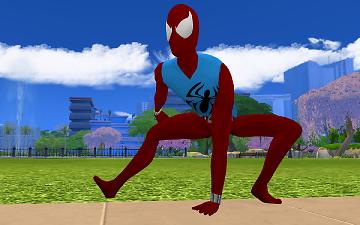 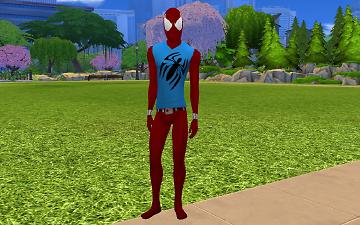 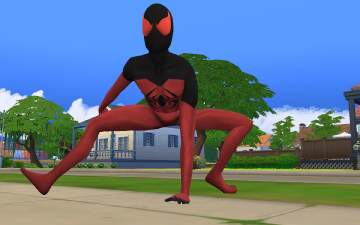 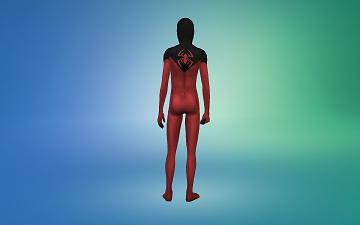 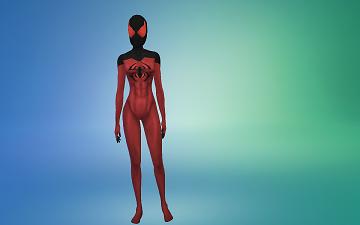 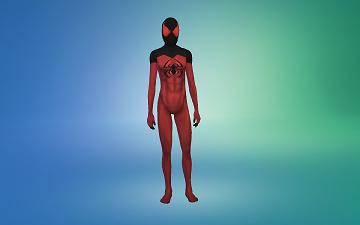 update:now work with the December 1 patch

history:
Ben Reilly:
was the first Scarlet Spider and was a clone of Spider-Man created by the Jackal (Miles Warren). The Jackal created the clone to fight and defeat the original Spider-Man, but since the clone and Peter both shared the same memories, they confused themselves in the battle. The original Peter Parker emerged victorious and the clone was left for dead and dumped into a smoke stack of a factory.

this costume was also used by Spider-Girl In the MC2 alternate future, Felicity Hardy takes the identity of Scarlet Spider to both be a partner to Spider-Girl, and to irritate her mother, Felicia Hardy.]While she has no actual powers, she uses her amazing gymnastic talent and martial arts skills, along with an array of spider-themed weaponry, to fight crime, until several near death experiences cause her to give up the identity.
kine:
t was revealed by editor Stephen Wacker that Kaine was the latest to take up the Scarlet Spider mantle.[20] Chris Yost is writing the Scarlet Spider series while Ryan Stegman is illustrating.

Kaine has moved to Houston as a fugitive to hide from his past crimes. Supporting cast includes Aracely (a 16-year-old Mexican girl with enigmatic powers and a strange origin whose life he saved), Annabelle (a bartender/singer working at the Four Seasons Hotel where he initially lives), Dr Donald Meland (a Park Plaza Hospital resident doctor) and his husband, Wally Layton (a police officer). Kaine made an appearance in the comic book Marvel Point One and debuted in his own series Scarlet Spider on January 11, 2012.

During the run of the series, Kaine crosses paths with other heroes and villains. Such as Agent Venom, the Enigma Force, Carnage, Kraven the Hunter, the werewolf criminals of the Lobo Cartel, Wolverine, and The Superior Spider-Man. To save his new friends from a hit contract, he makes a deal with the Assassins Guild, that they would leave Houston, only if he performed one assassination for them.[21]
ben reilly
instruction for wearing(updated):
the mask is found on the hat section use the smallest ears so it don't go through the mask
the uniform is found in the full body section


kaine:
instruction for wearing:
the mask is found on the hat section use the smallest ears so it don't go through the mask
the male uniform is found in the bottom section as a pant but it covers the whole body
the female version is in the tops as a shirt