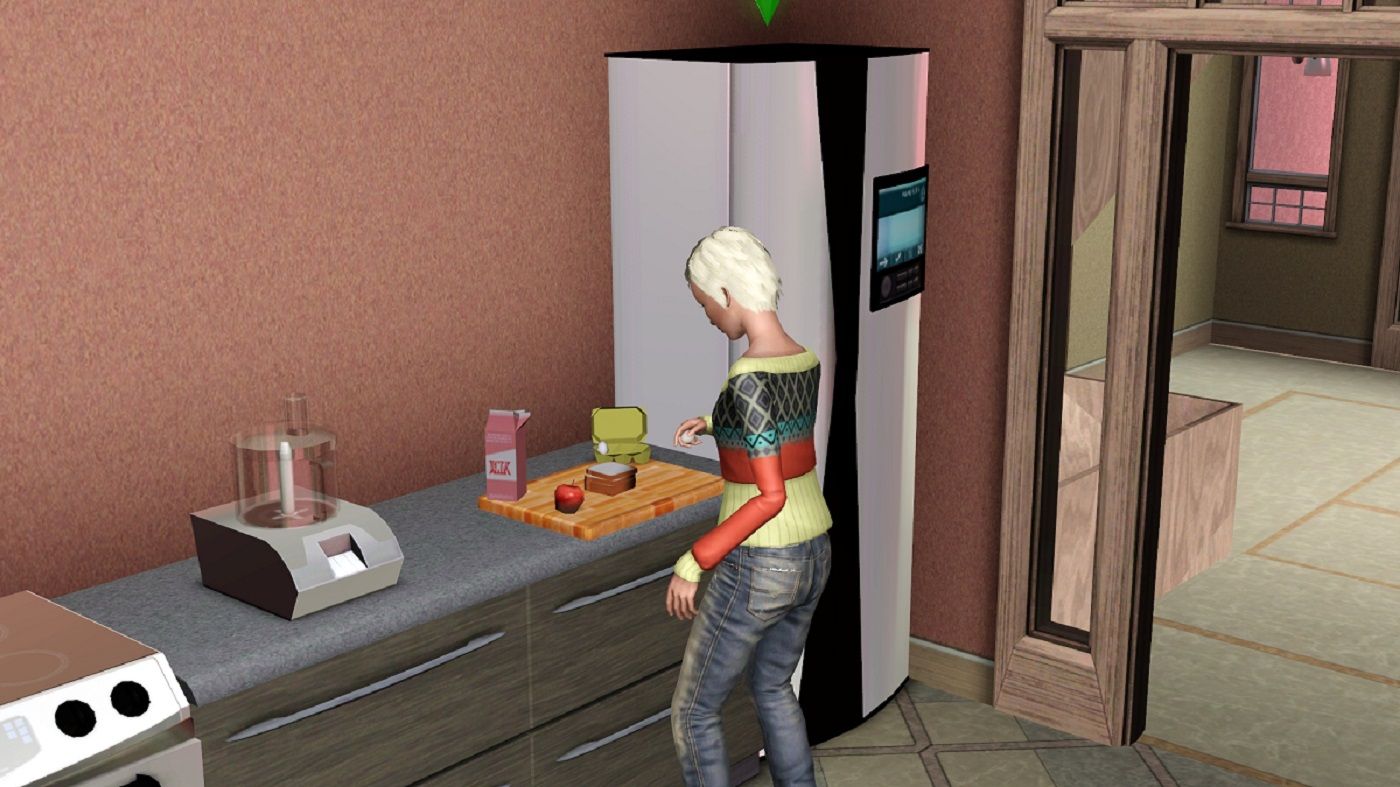 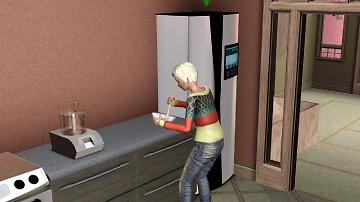 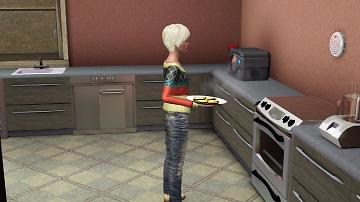 281 Thanks  Thanks     96 Favourited
I have updated once again as well as added new versions with slower eating and more talking. I did not change the cooking and prep times for the new versions. That is a lot of work. As far as updating the original, just corrected some numbers for what you see on the plate as they eat. You do not need to reinstall if you don't want to.

I have updated this with 3 new files that have 6 servings in the group meal option I made them after I originally uploaded this mod for consideration.

This mod was built with game version 1.69

This is an override mod that shortens the amount of time it takes sims to cook a meal and the amount of time it takes sims to eat meals. I would like to thank Christmas Fear for the inspiration I got from her mod. They are similar, but one thing I noticed from her faster cooking and eating mod was that there were quite a few recipes left out. Not sure if she left out any stoves etc. or not, but I have include all stoves, grills, and recipes and shortened the eating times at the Bistro and Diner.

This mod changes many .xml resources. All stoves, recipes, food, etc. Any mod that makes changes to those resources may conflict with this mod.

There are six versions of this mod. They all have the same cooking and eating speeds. The differences are in the amount of group servings and chance of cleanup. Group servings come in 8 and 4 with three different percentages of cleanup chances, 50, 75, and 100.

Base servings are 8 for group meal and 50% cleanup chance.

The mod also makes changes to the prep of each recipe. It changes the number of animation loops are used during each step of the prep process.

All cook speed multipliers have been increased and standardized. Their original values varied by stove which does not make any sense considering cooking something at a certain temperature will take the same amount of time whether your stove costs $500 or $1,000.

I considered making changes to the quick meals but chose not to.

I also shortened the amount of time it takes for meal prep.

If by chance I missed any recipes, please let me know in the comments section. I hope you enjoy my mod.

This mod makes changes to the following xml resources in gameplaydata.package file

See: Game Help:TS3 CC Basicswiki for a full guide!
Back to download view
25 Comments / Replies (Who?)