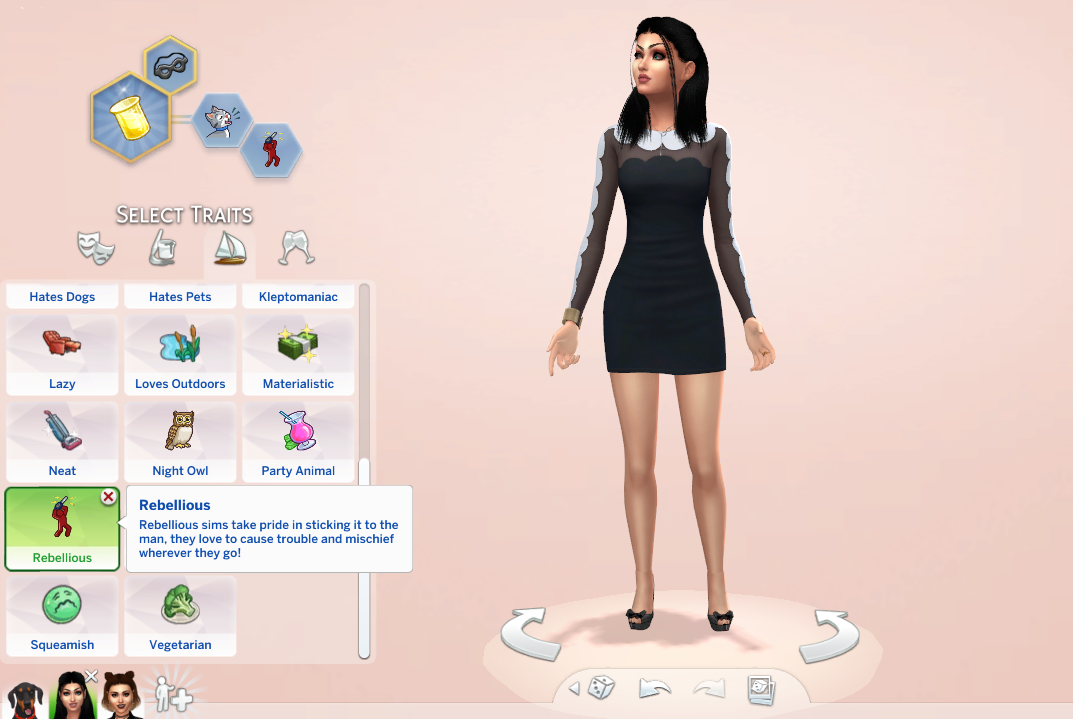 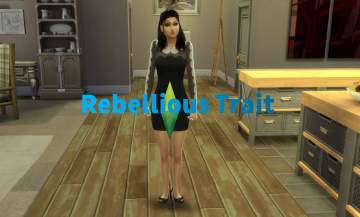 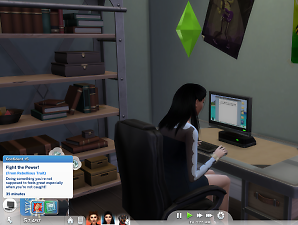 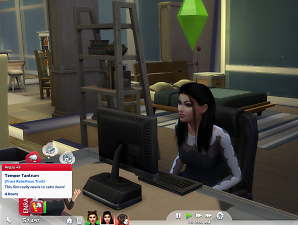 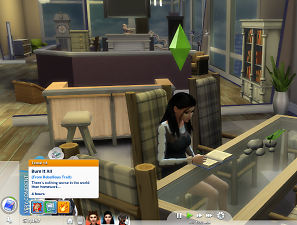 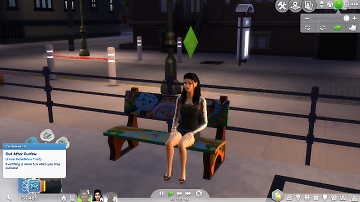 78,168 Downloads Quick download 416 Thanks  Thanks 135 Favourited 70,433 Views
Personal Picked Upload!   This is a personal favourite of the creator!

(Thanks to lioness21 for suggesting a Rebel idea!)

This trait was designed for teenage sims but it can also be given to adults!

Sims gain a +5 Confident Buff when they use the Mischief skill, or make viruses, hack, steal and sabotage object;. 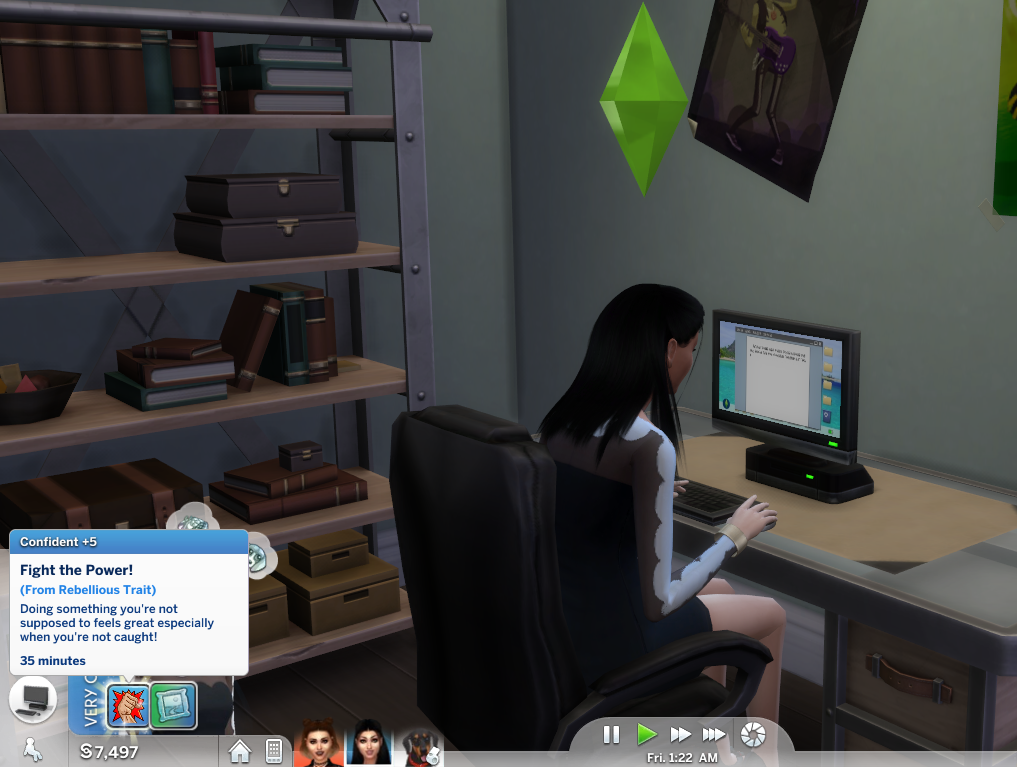 Sims will get a +4 Tense Buff when doing homework; 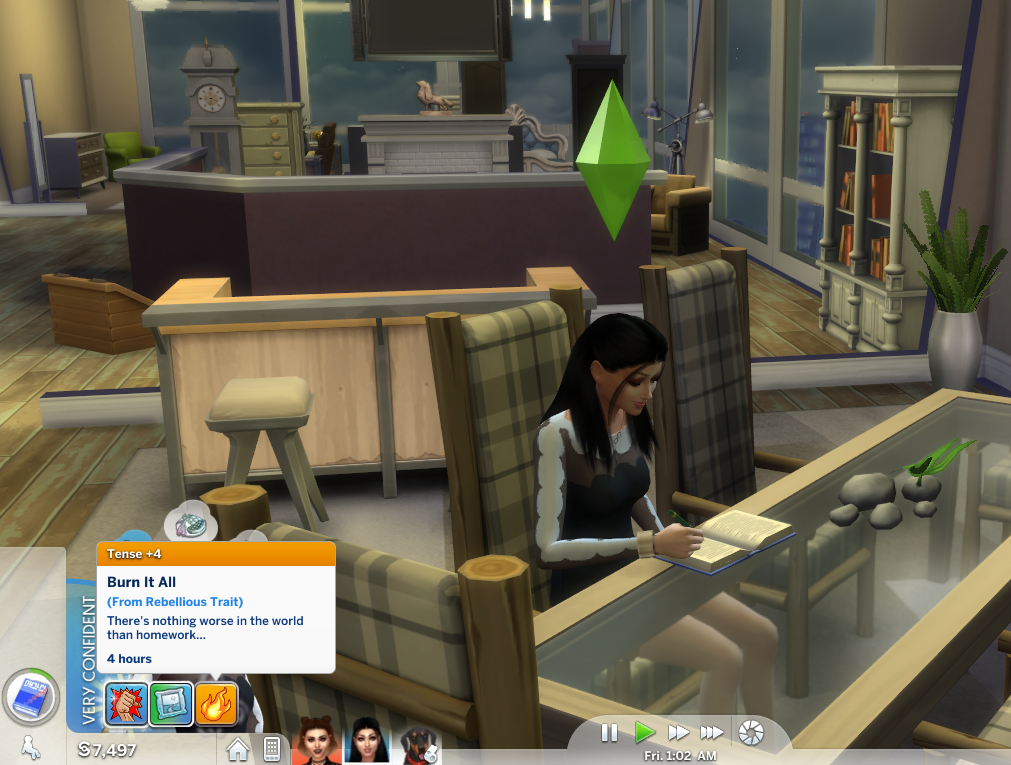 Sims who go outside after 7 PM til 5am will gain a +4 Confident Buff; 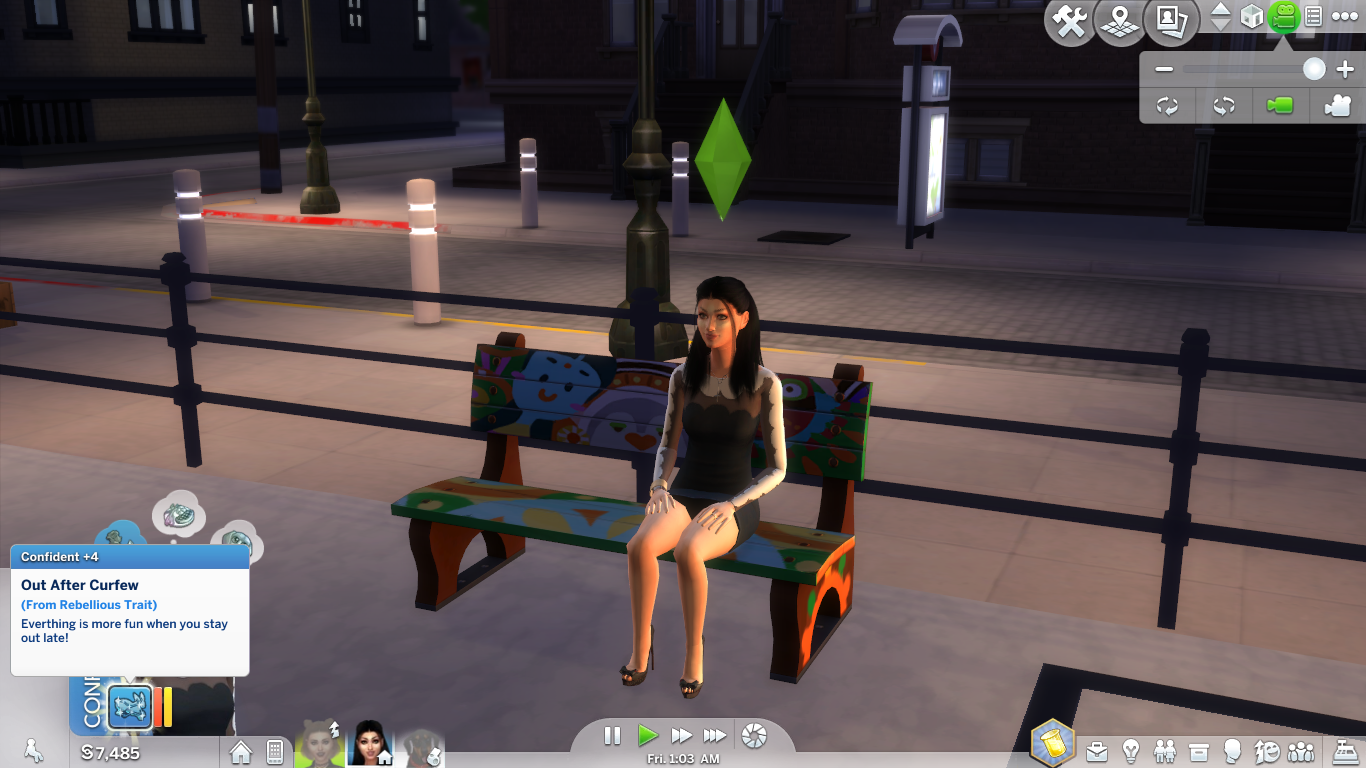 There is also a 40% chance that Sims with the trait will get a +5 Angry Buff; 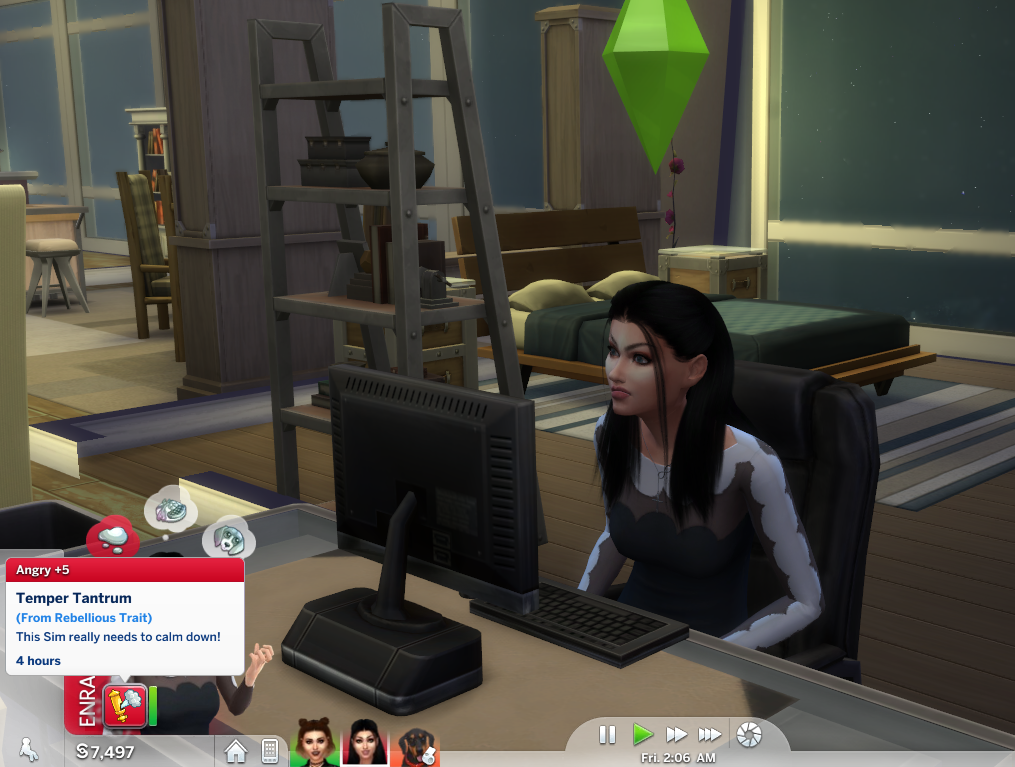 Rebellious sims take pride in sticking it to the man, they love to cause trouble and mischief wherever they go!

~ Relationships with other Sims increase and decrease at a faster rate (1.15x Faster)

~ I do not give permission for my content to be uploaded on any site, which includes websites who may feature content behind a paywall of any kind or links such as AdFly.
~ Do not use my traits or careers as a base for your own.
~ If you see my content on a website which is not my Tumblr page, Sims Resource or ModtheSims, it is not me.
~ If you want to translate any of my uploads then send me a message, but do not upload on your own site.

~ Check out my Tumblr; https://twilight-sims.tumblr.com/

~ All of my downloads are on MTS and Tumblr as Twilightsims, TSR as -Twilightsims-! If you have any questions or want to report any broken traits then send me a message.

~ If you would like to see some of my Sims 3 Creations visit https://mypage.thesims3.com/mypage/TwilightSaga3