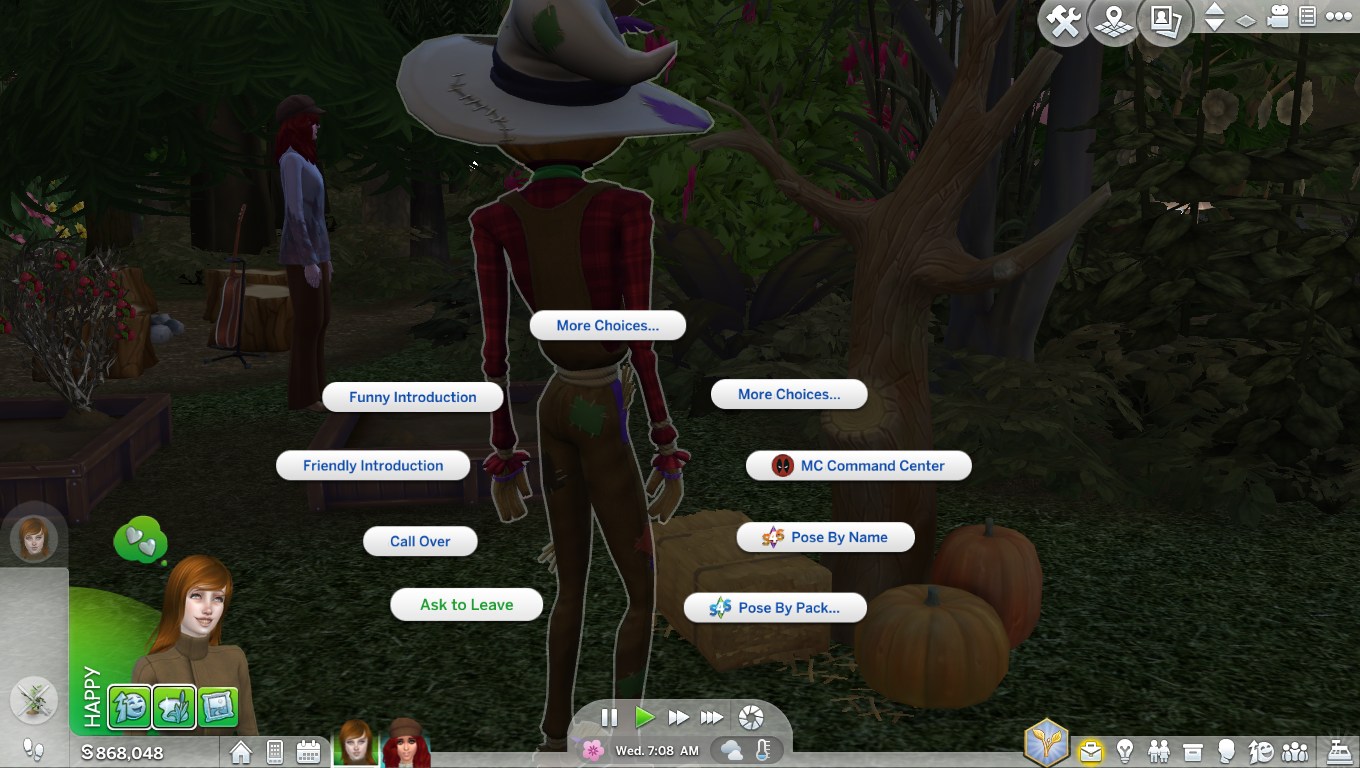 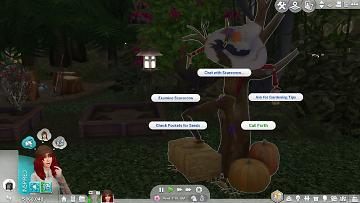 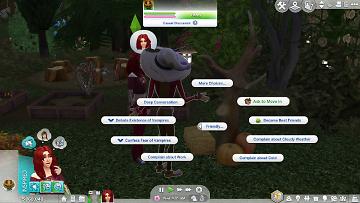 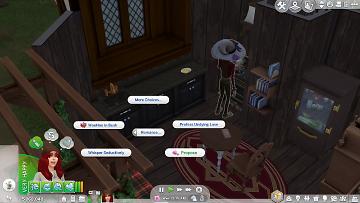 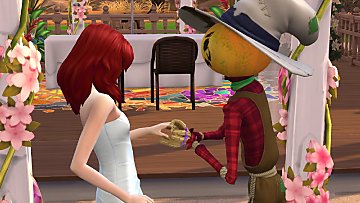 This mod adds some options that I wanted to perfome with Patchy since I started playing with him. They are in 4 sections, they don't need each other to work, they can work by themselves. They are the following ones:

This adds some extra actions to Patchy as cook by himself for you, more autonomy on cleaning and repair when something is broken.

This adds the option “Ask To Leave” to tell to Patchy that it is time to go.

There are a list of packages that you need to choose according to your preference:


Descriptions:
Clean: Patchy now perfoms with more diligence clean stuff like wash the dishes, pick up the trash, mop the floor, etc.
Rapair: If Patchy sees something broken in your lot, he immediately repairs it.
Cook: Patchy will cook for you by himself like buttlers do.
Laundry: Patchy will collect your laundry.

The "Cook" version ones need Vintage Glamour Stuff to work, so if you don't have it, you can just download the other versions. You can choose only one package.

This adds an option to “Call Forth” Patchy, so with this you can call over to Patchy whenever you want. This complements very well with “Ask to Leave”. 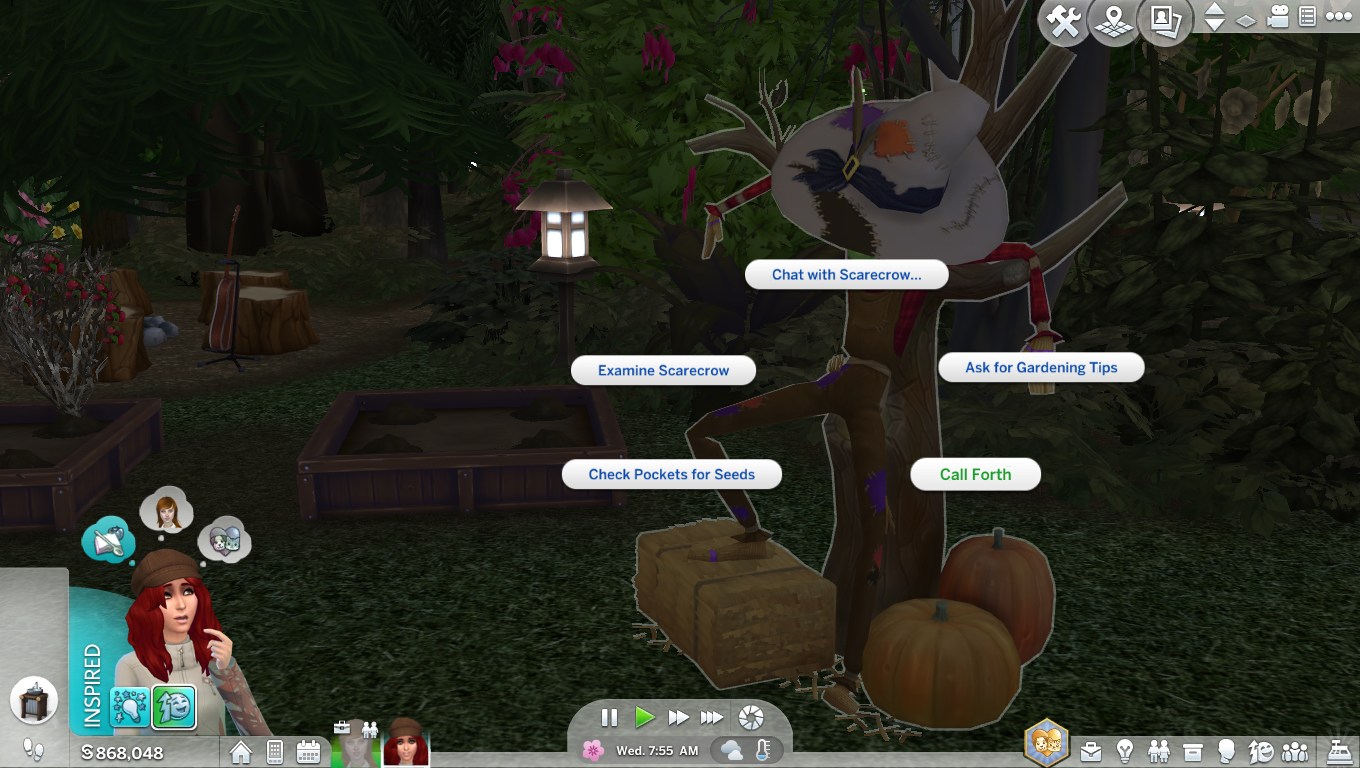 This manages the duration time (hour) that you want Patchy to stay in alive state. There are a list of packages that you need to choose according to your preference:


Remember that Patchy leaves depending on his activities plus the hour, so it can happen that he delays on it. But this is a general "map" of his time. So "Ask to Leave" it will be very helpful.

You can choose only one package.

There are actions locked to Patchy to perform, so it has unlocked to accomplish some storylines or gameplays. They are the following ones:

Ask to Move:You can have Patchy as member of your household with cheats, but this is the one that appears in sims to perform such action without them.

Ghost State Unlocked: When I was playing with Patchy and he died, he didn’t perform the “ghost” behaviour, so I realized that it was locked. Now with this mod he can perform them in ghost state.

Wedding and Dates: I noticed that it was not possible to perform a date with Patchy because he leaves the lot due to he doesn’t have the role and he was locked; so with this, he can play his role so he never leaves it . Now you can have a date with him with no issues.

And it was not possible to perform a wedding with him for similar reasons, so it has unlocked that feature and now we can have a very happy wedding. 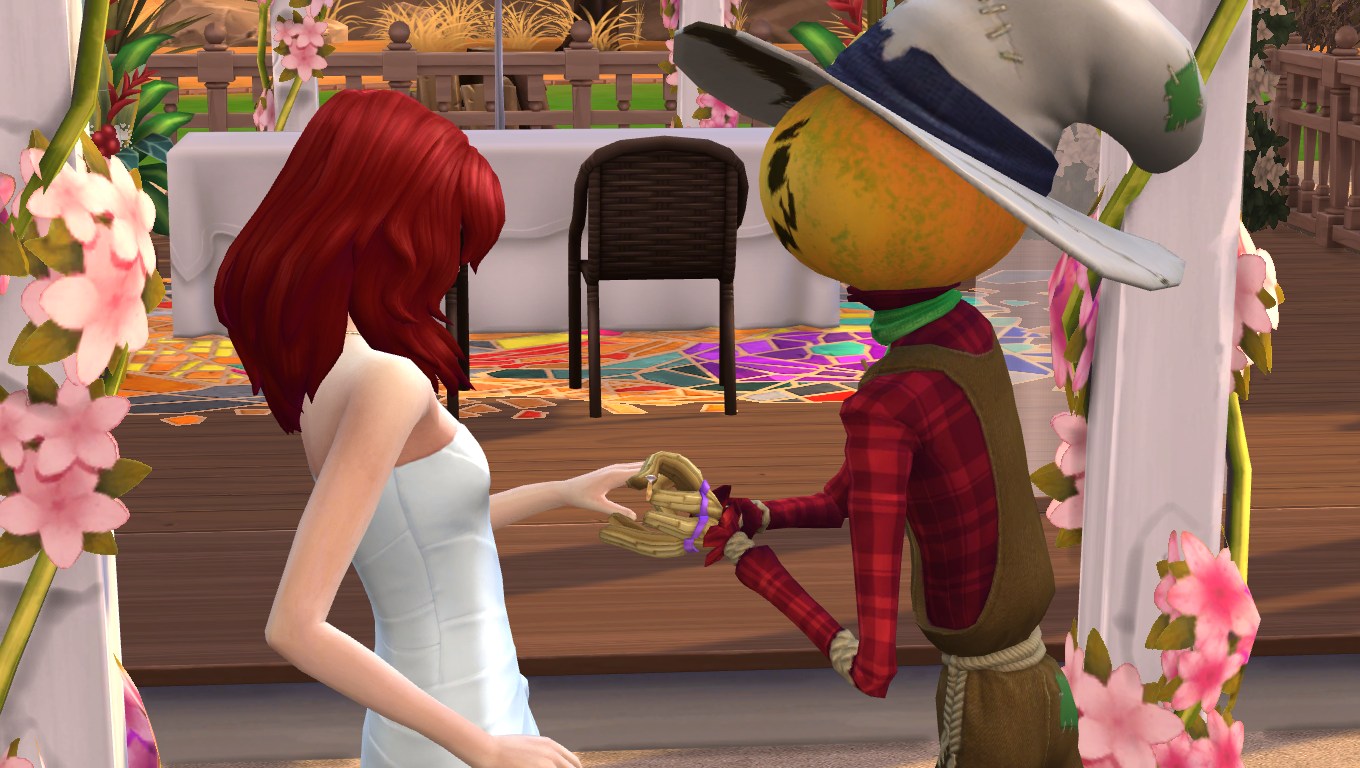 This mod helps to have a little more options with Pacthy but it has two things you need to know:

This mod can coflict with any other mod that changes the same tuning files listed below:

Need more information?
Back to download view
16 Comments / Replies (Who?)