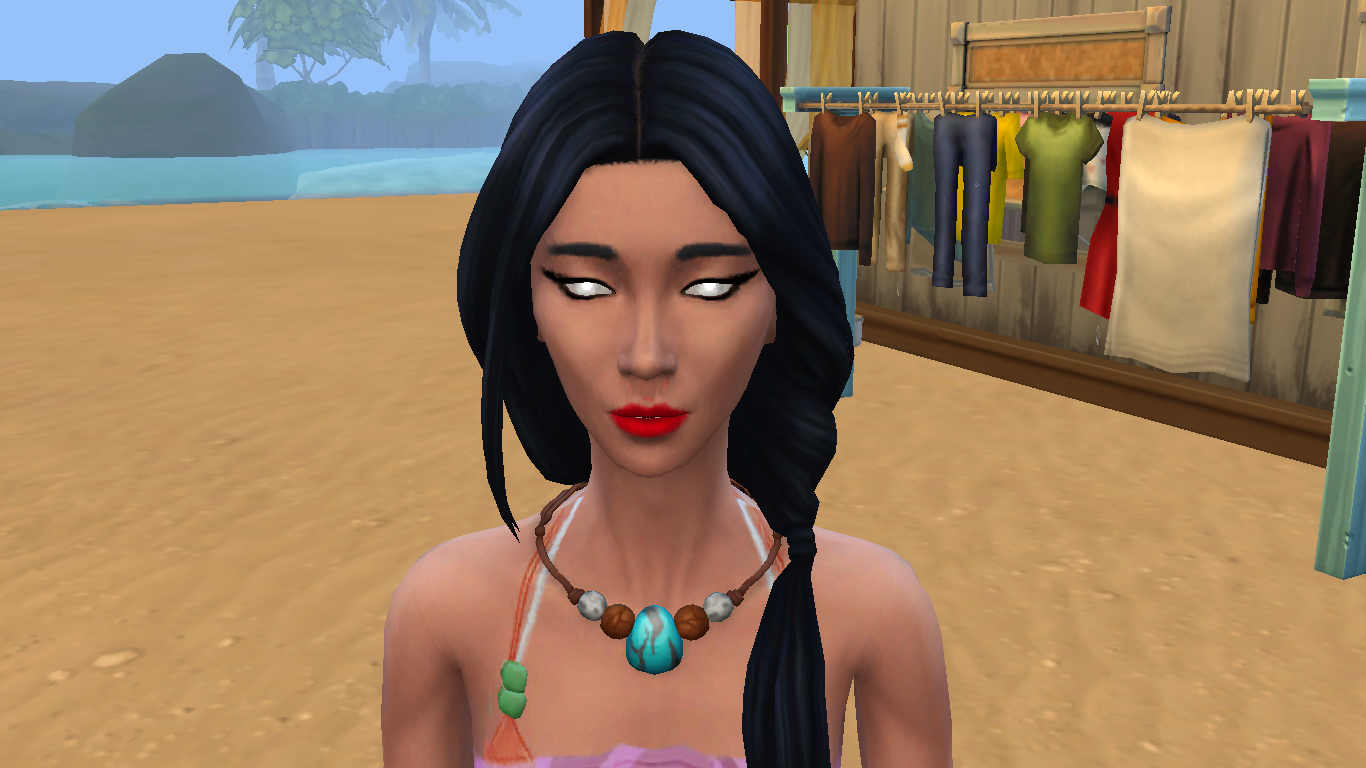 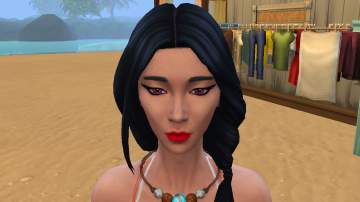 Works with Eco, no update needed!

It has come to my attention that this is being advertised as a fix for the Spellcaster Eye Bug, which is okay, but please note that it does NOT fix the child sims color changing eye bug. Using cas.fulleditmode and selecting a normal, non-occult, default eye color SHOULD stop the kids from having color-changing eyes, as it seems to be a bug with eyes that don't have a child-specific mesh or rig. This mod does NOT use a child mesh/rig for spellcasters, because one doesn't seem to exist.

Just something I did for myself because I couldn't find it on here, I figured other people might want to benefit from my labor.

All this does is enable the default mermaid, alien, evil clone, and vampire eyes for every occult state (humans, vampires, mermaids, and aliens), and every age, from toddler to elder, find them with the rest of the eye colors.

JUST files work alone and together, but I included the combo files for those, like me, who don't want a lot of clutter in their mod folders. In the case of using multiple JUST files, sometimes removing one disables the others, but a quick game reboot fixes it. The JUST blind file is included in anything labeled Vampire.

Realm of Magic Note: Aging spellcaster sims with these eyes DOWN in CAS will sometimes cause child sims to have an extra pair of eyeballs, because the mesh doesn't change from the adult to the child, simply unselect the eye color and reselect.

Compatible with other non-default occult eyes but DOES NOT unlock them for all occult states!

Need more information?
Back to download view
23 Comments / Replies (Who?)