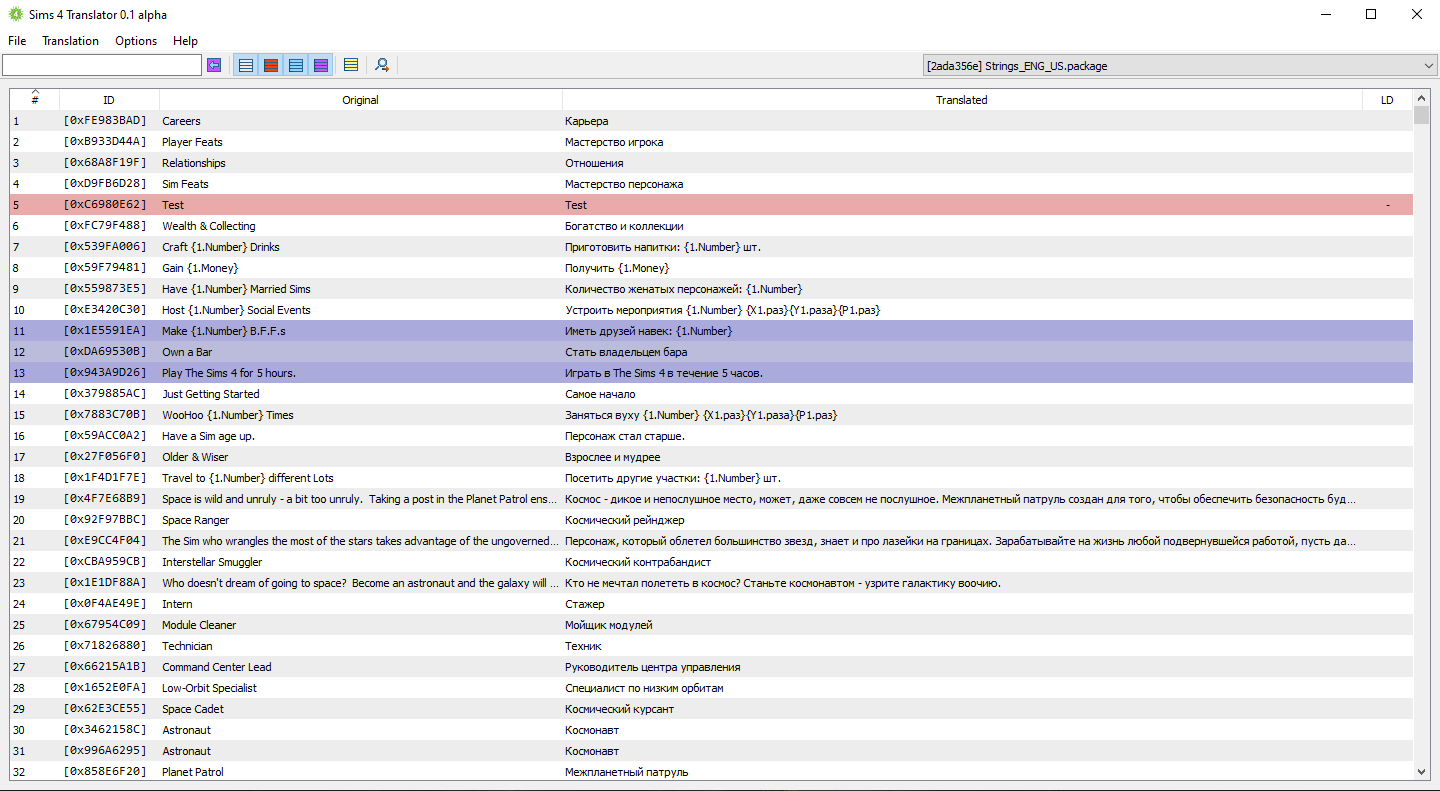 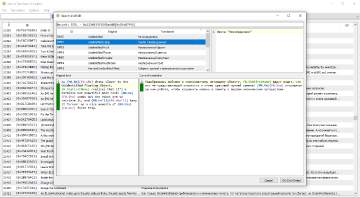 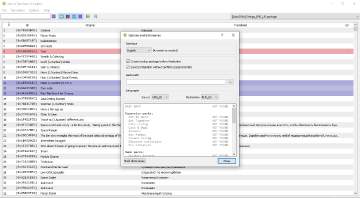 Picked Upload! This is a picked upload! It showcases some of the best talent and creativity available on MTS and in the community.
I don't know much English, so I used a translator to describe it. I'm sorry about that

This is a simple program for easy translation of mods for The Sims 4.

IMPORTANT
Reading the comments on various sites, it seems that many people misunderstand the essence of the program.
THIS PROGRAM DOES NOT TRANSLATE MODS AUTOMATICALLY.
The translation must be done manually.

Additional Credits:
The idea is taken from the app xTranslator (https://www.nexusmods.com/skyrimspecialedition/mods/134)

Version 1.1, 11/18/2020:
- The list of extensions is made in a separate file, so that I don't have to upload a new version every time, and you download it (for those who use the dictionaries of the base game and extensions)
- Fixed crash with a large number of dictionaries

Version 0.3, 07/04/2020:
- Added support for import XML files created with Deaderpool's STBL editor
- Attempt to fix some problems in the interface

Need more information?
Back to download view
65 Comments / Replies (Who?)