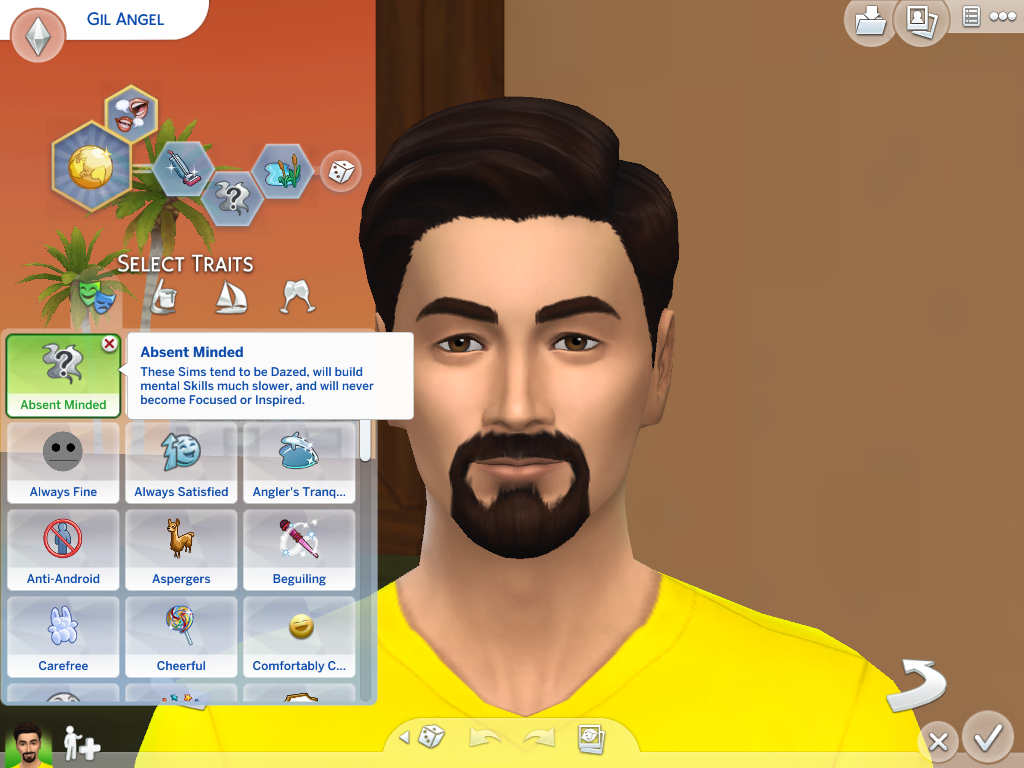 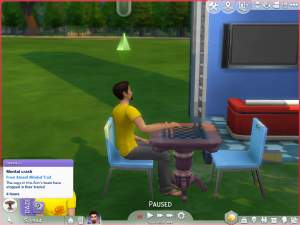 This is my first upload. Hope you like it!

This trait will occasionally give your Sims a 4-hour Dazed moodlet, like so: This buff will also be applied when you start a game with this trait.
Sims with the trait will also build Mental skills at a hundredth the normal rate and will be unable to become Focused or Inspired.

Overrides:
This mod doesn't replace anything.

Conflicts:
This mod shouldn't conflict with anything that I know of.

Compatibility:
This mod is base game compatible.

Need more information?
Back to download view
2 Comments / Replies (Who?)