The Third House (no CC) 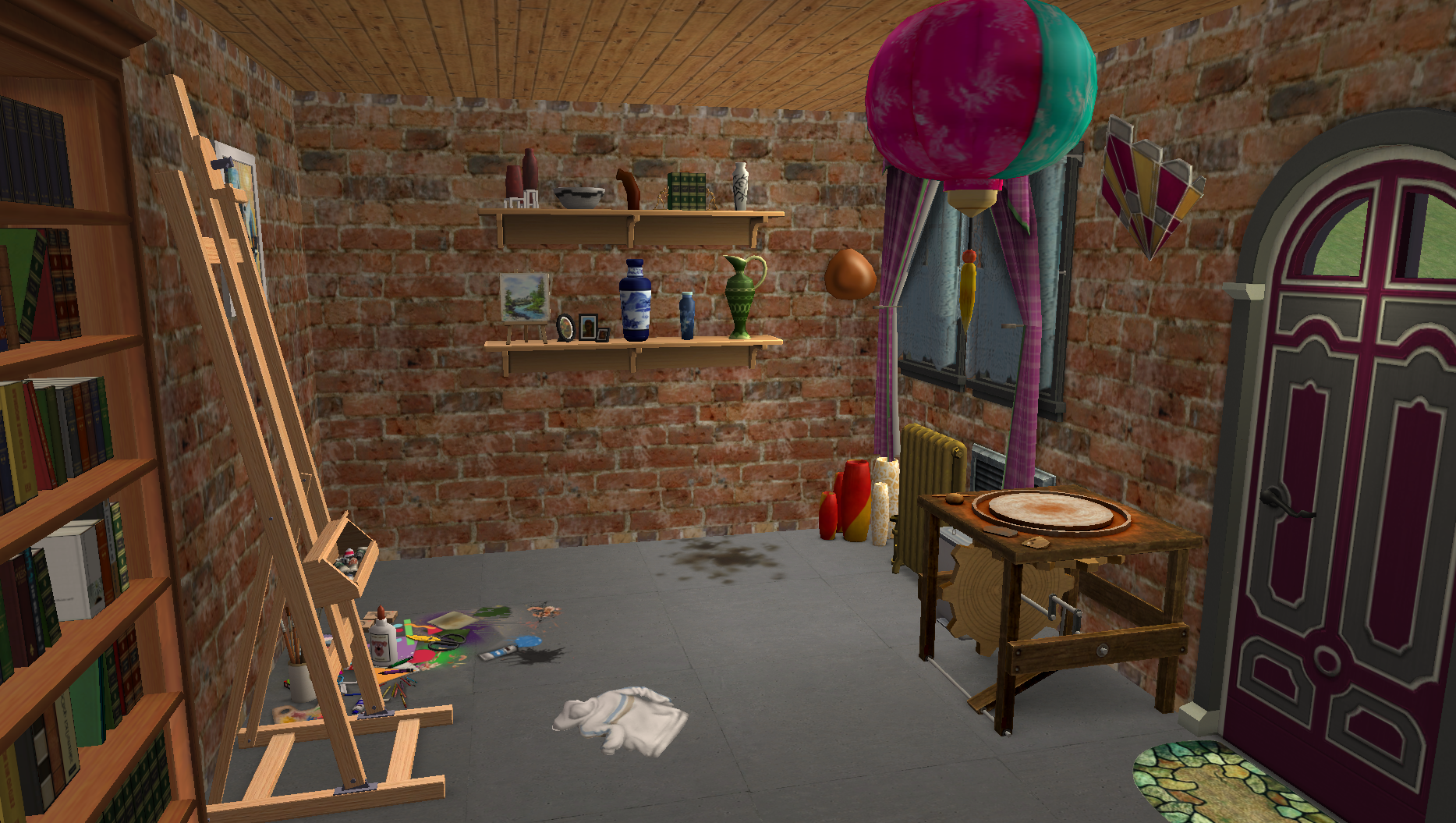 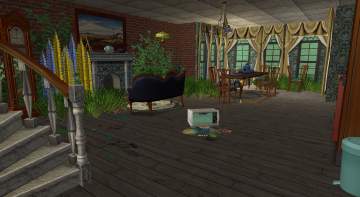 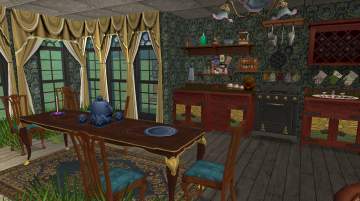 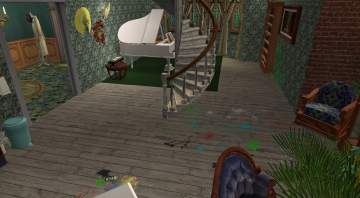 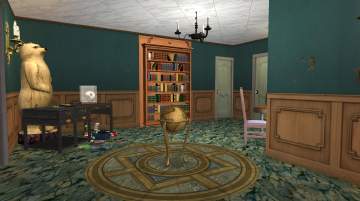 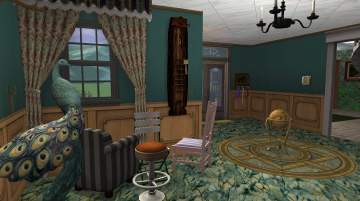 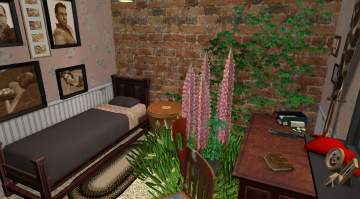 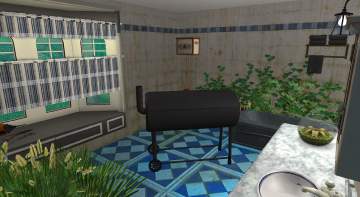 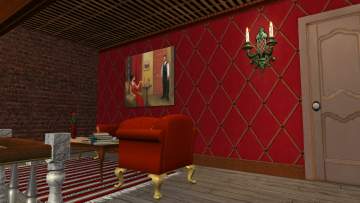 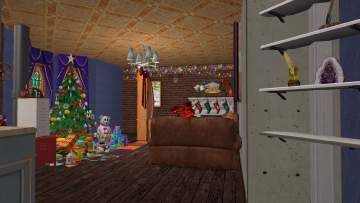 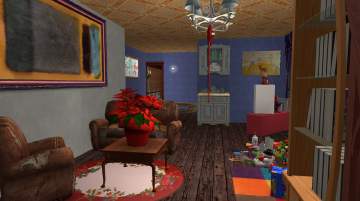 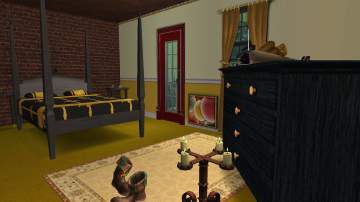 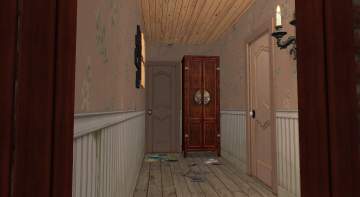 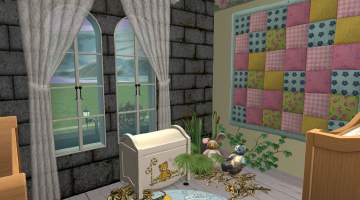 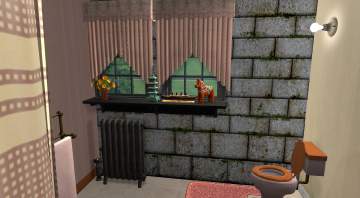 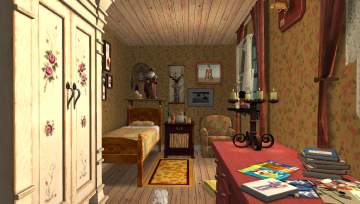 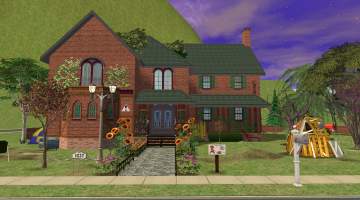 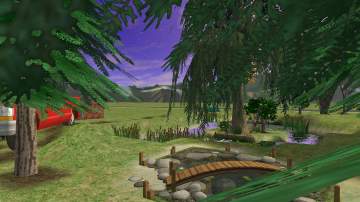 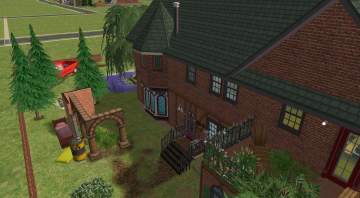 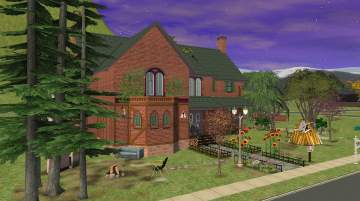 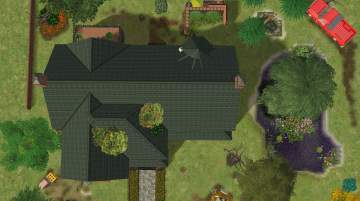 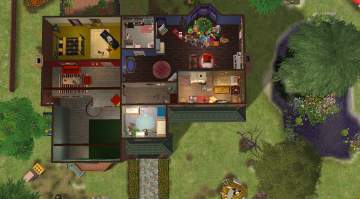 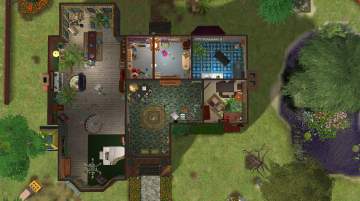 58 Thanks  Thanks     7 Favourited
The Darnells were descendants of the local Nobility. The family used to be rich, with a lot of property. They owned three houses. One of them was a huge manor with spacious gardens. The second one was a house near the seaside, where several generations of the family would spend their holidays. The third house was a regular house that was larger than one of an average family from the area, yet much smaller than the others. This is why the family seemed to care the least about this house and its maintenance, so a lot of the equipment was later old, broken or outdated.

Nevertheless, the times have changed and the Nobility was not in the highest regard anymore after the wars. This is when the Darnells lost a lot of their property and they had to find a stable source of income. Initially, they tried to accomplish this by opening a medium-size factory. For a few decades, it worked well, and the family remained rich for the time being. But when the retail stores eventually preferred to purchase and sell the imported goods that were cheaper but not necessarily worse in terms of quality, the business kept going worse and worse. The Darnells were too proud to admit it was failing and they decided to keep an unprofitable business alive. In the end, they went bankrupt, yet they were accustomed to the lavish lifestyle.

However, they had huge debts that did not get smaller. This is why they had to sell the manor, the seaside property, and they moved to the "Third House" since it was the cheapest one in terms of maintenance. They had to deal with some unfinished rooms and the partially broken plumbing. Unfortunately, they could not afford to have everything fixed since their debts still were not gone. They closed the factory, but were still risking losing also the smallest house, though it definitely would not be enough to cover the entire debt as due to the poor maintenance, the house was not worth that much anymore. 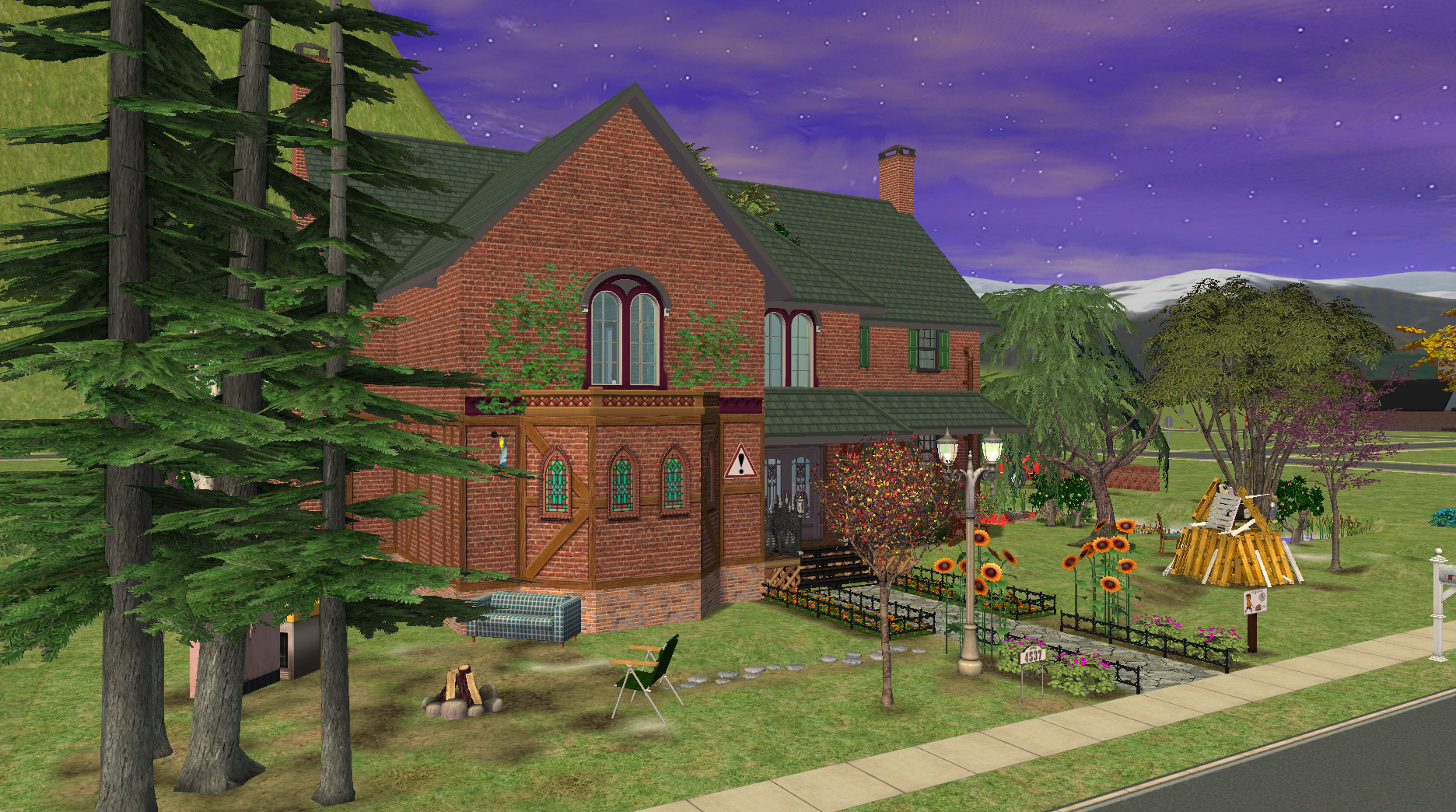 The Darnells were trying their best, up until one December. They were preparing for the Christmas, yet one day, the entire family of five (a married couple, a girl, a baby boy, and their grandfather) seemed to have disappeared. Mrs Darnell's relatives, as well as the local police tried tracing them, which never ended in success. There are different gossips and theories regarding their disappearance, but as of today, nobody knows where the Darnells went and whether or not they are actually alive. 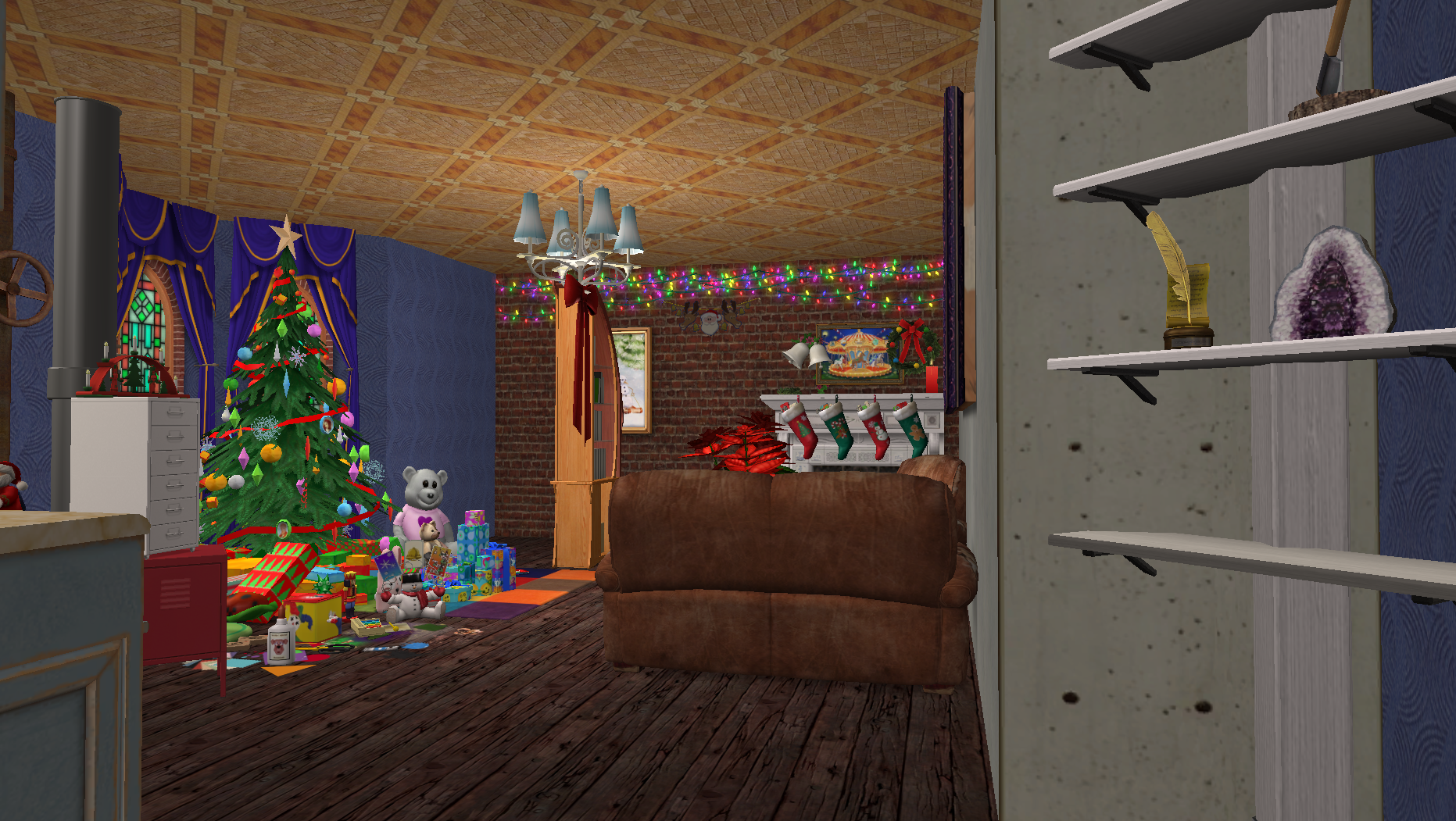 The house was maintained in a rather decent state by Mrs Darnell's mother, she believed they were all alive until she died herself and thus, there was nobody to take care of the house anymore. Not long after this, the Darnells were presumed dead. They did not leave any wills behind, and now the property is owned by nobody. The house was looted multiple times, and some homeless people picked it as their shelter. The house is today infested by plants. 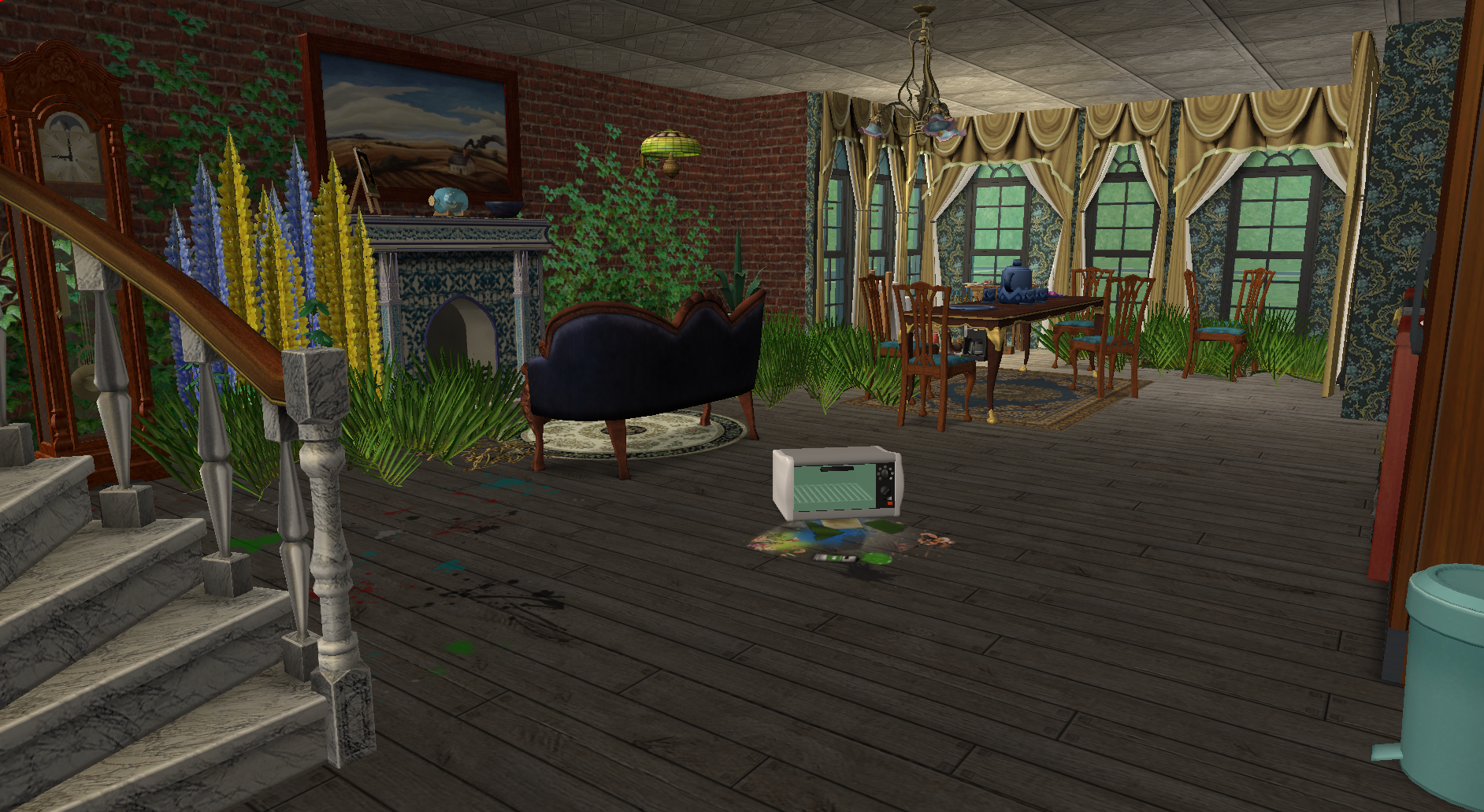 This lot has not been playtested, and I can imagine a lot of the rooms and places are not accessible. This is because I built this lot purely for the aesthetics, not the functionality. You can change it to community and use the lot as some urban exploration destination or play some reconstruction/home makeover scenario. If you do, feel free to post your recreations in the comments section, I will be more than happy to see this. 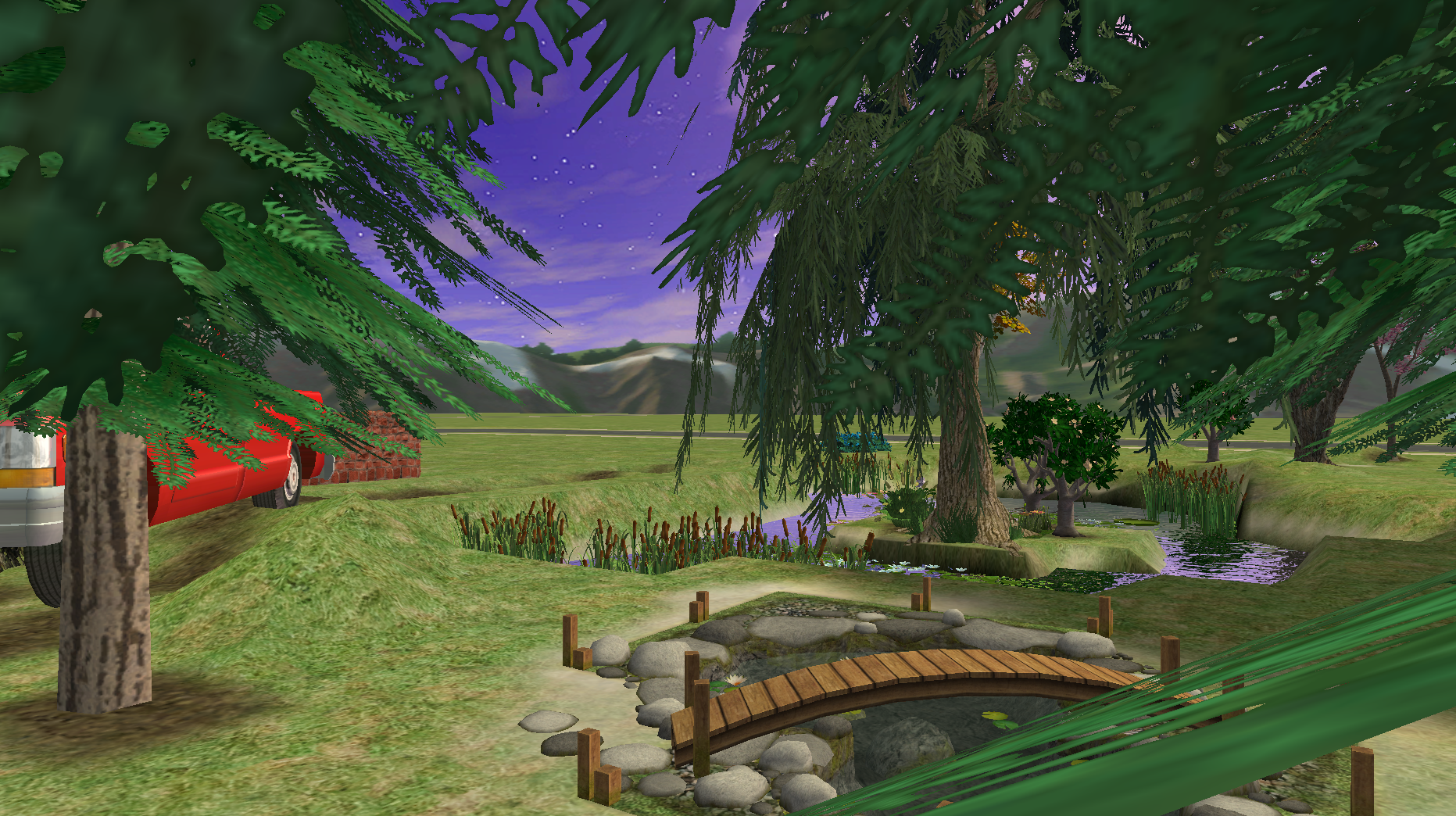 This lot has a pond that is compatible with Voeille's mod and there are 1x1 pools that are covered by bushes. So, if you have this mod, the lot will have the pond working properly for you.