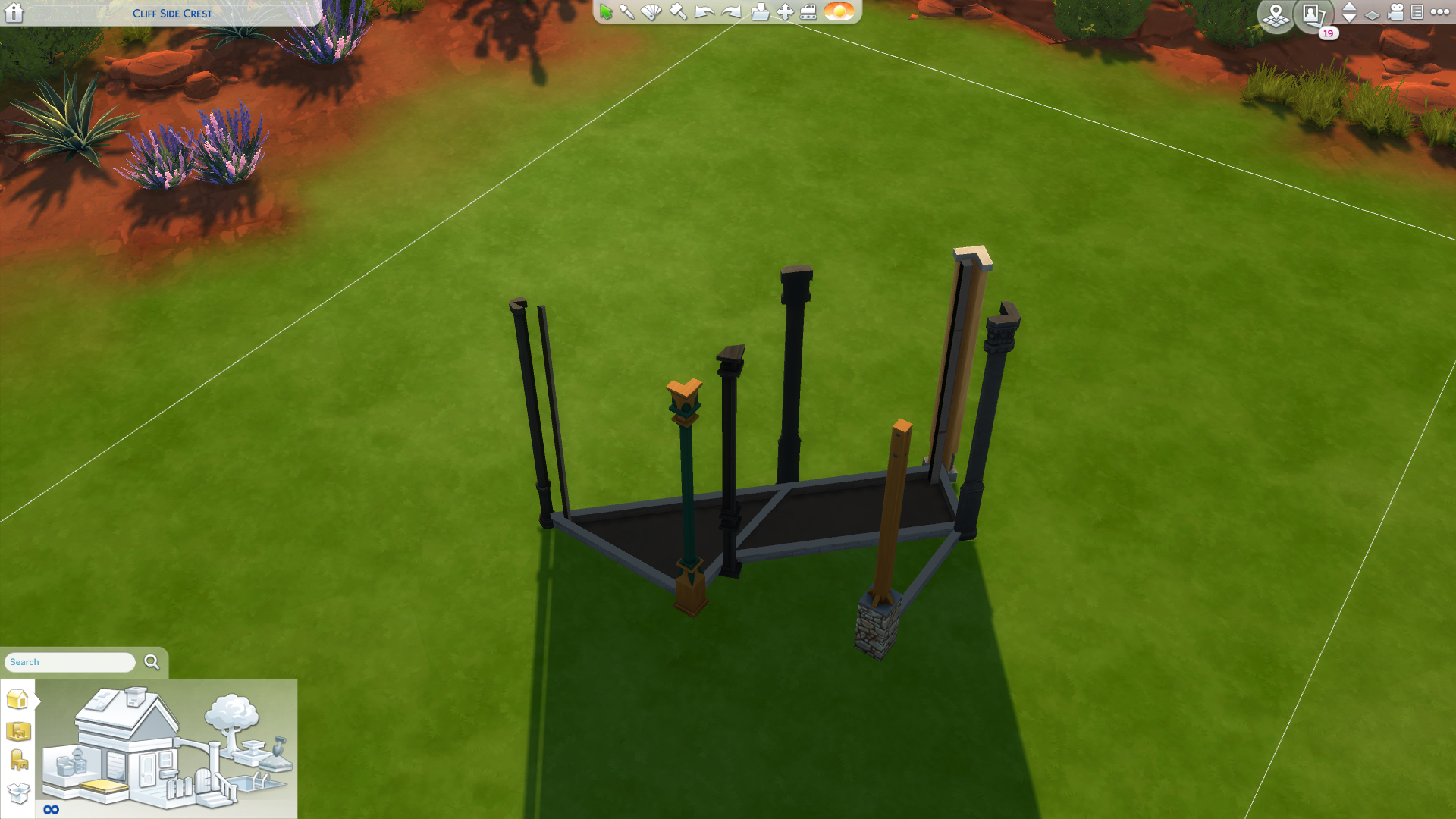 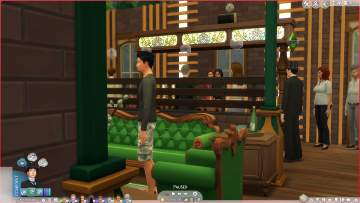 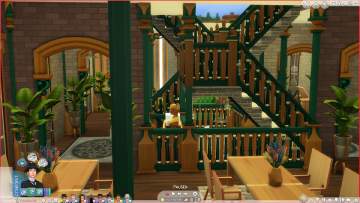 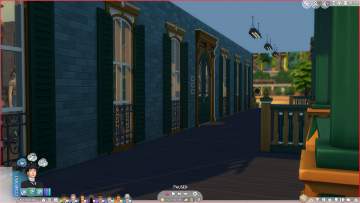 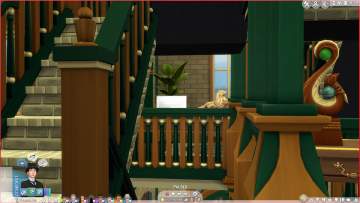 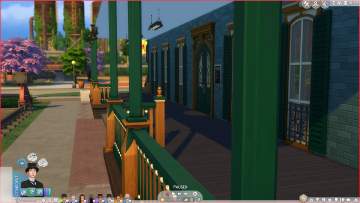 This mod was originally conceived by Plasticbox, the original modder of this mod. You can find the old version here.
https://modthesims.info/d/542027/no-fade-columns.html

EP10 Columns are now supported in the mod.

This mod only alters the Model of the Columns, and will not flag the Columns to be CC. So, Gallery uploads will be fine.


As the original mod has not been updated since 2015 and is only for Base Game Columns only, I've decided to spend some time to rewrite and update this mod to work with the latest versions and add compatibly for Columns in Expansion Packs, Game Packs & Stuff packs.

The original mod only allows one variant of the Column to not fade, leaving the corner variants to still fade. I have rewritten and added the 8 other variants of each of the 12 Base Game Columns to no longer fade.

At the same time, I have added this No Fade to all other columns in the packs. They are:

And more coming, if more columns are added.

For this Column showcase, I've decided to use a Column Intensive Build (I always use A LOT of Columns) to show the effects of the mod. This build is a architectural design replication of how British Railway Stations would tend to look like in the 1800s-1930s as a modernised bar with its history intact.

You will notice that all pictures are taken very close to a pillar with the UI present. This is done on purpose to show this effect. 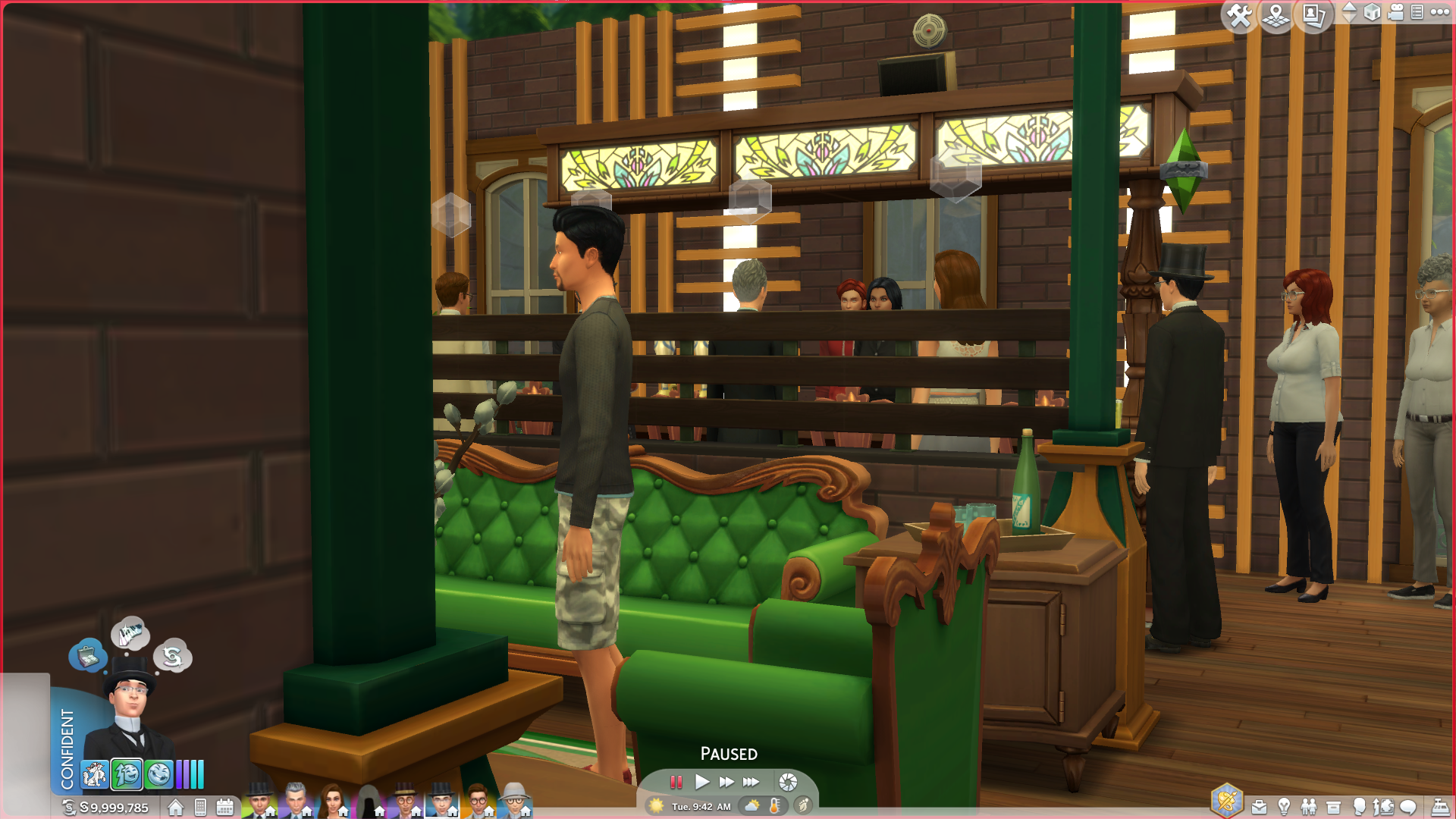 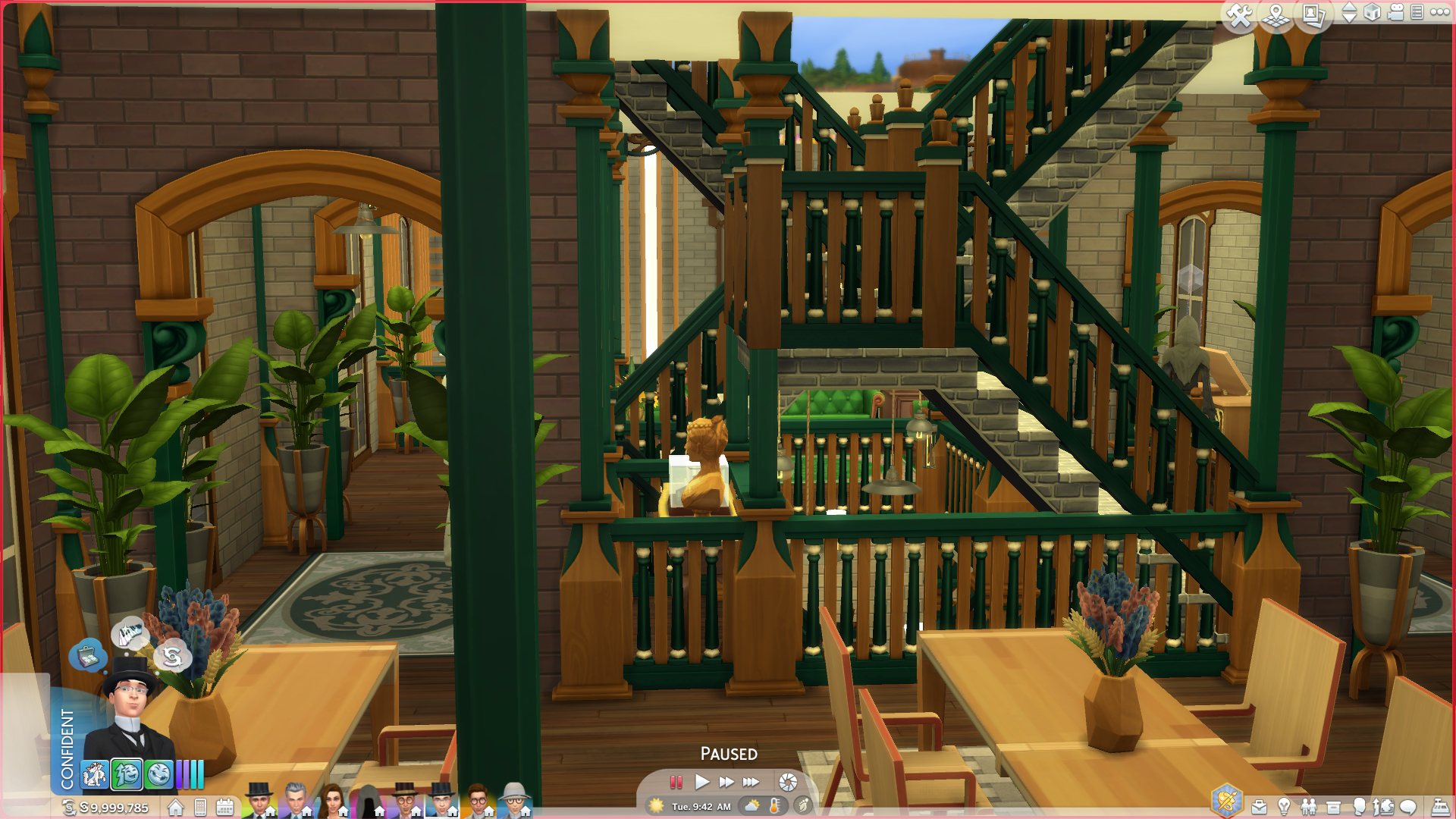 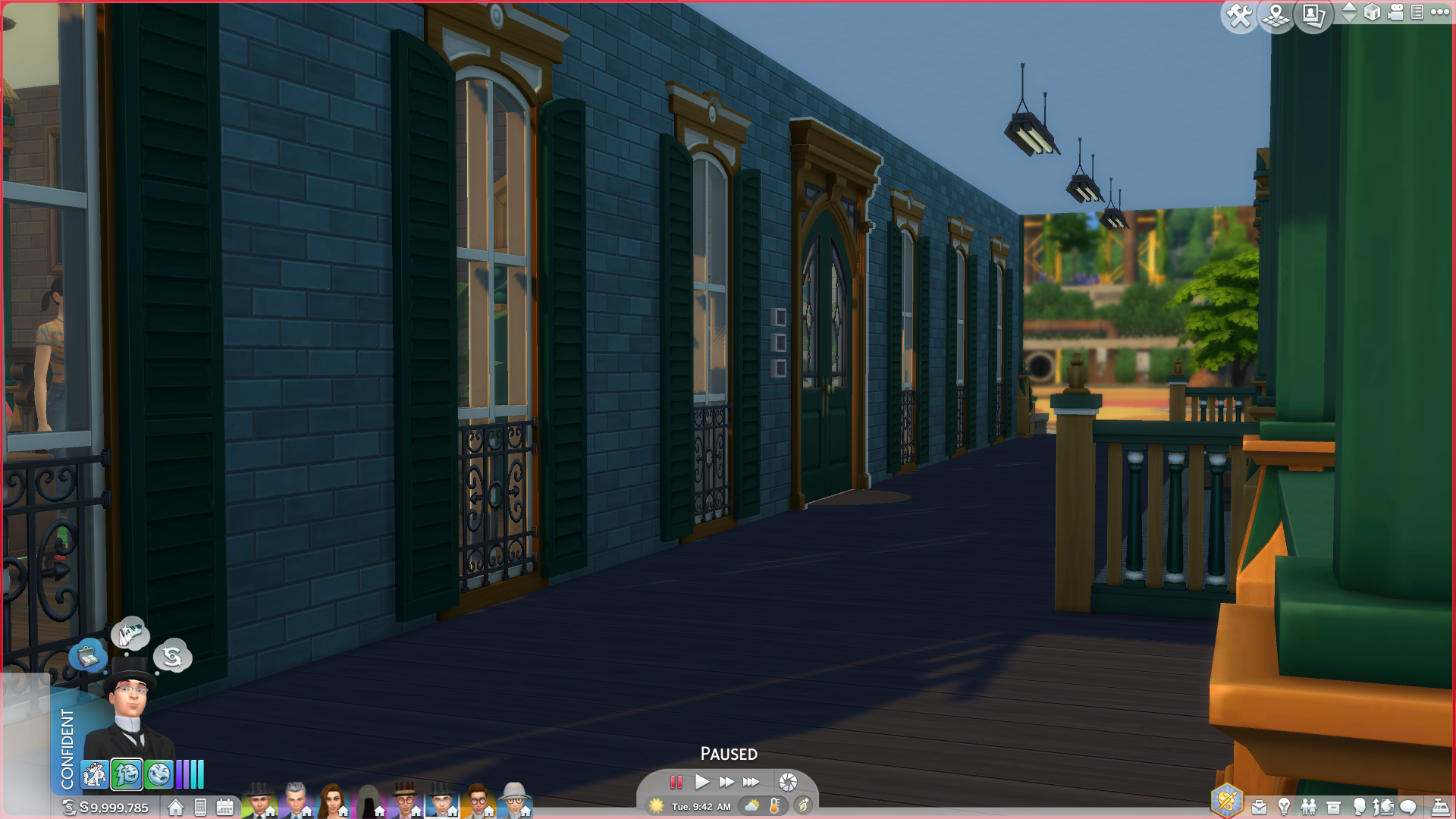 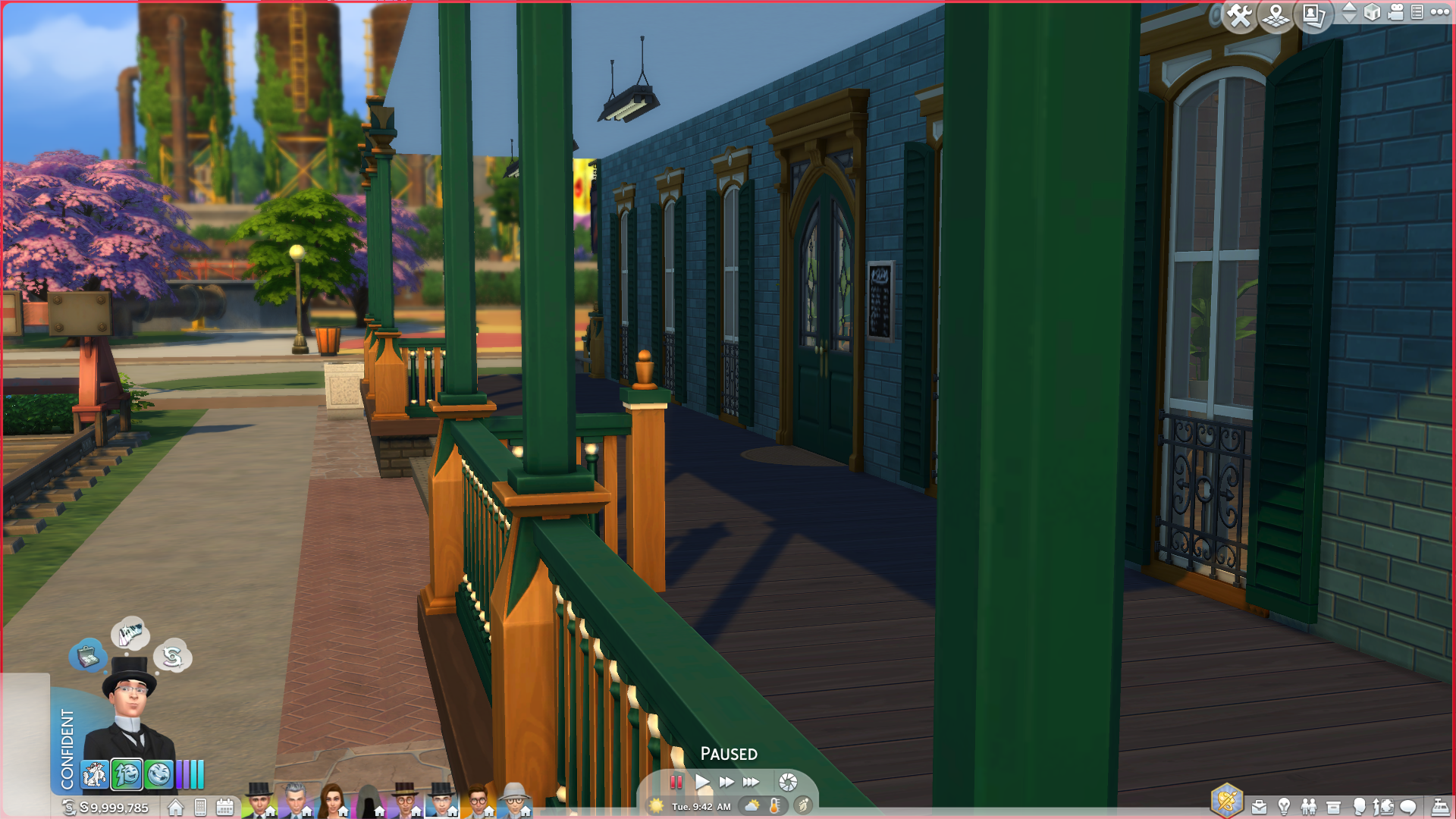 Around more than 150 model tunings have been overridden to this mod.

It is very likely that some columns (variant dependent) may fade due to me most likely accidentally missing it to to constant instance copy pasting. If this happens please take a screenshot of that pillar with that pillar's name and where is that column from (e.g. GP07 or StrangerVille). This will help my rectify issues at a quicker rate. Thank you!