The Sims Medieval Jacoban Cathedral converted into the Sims 3 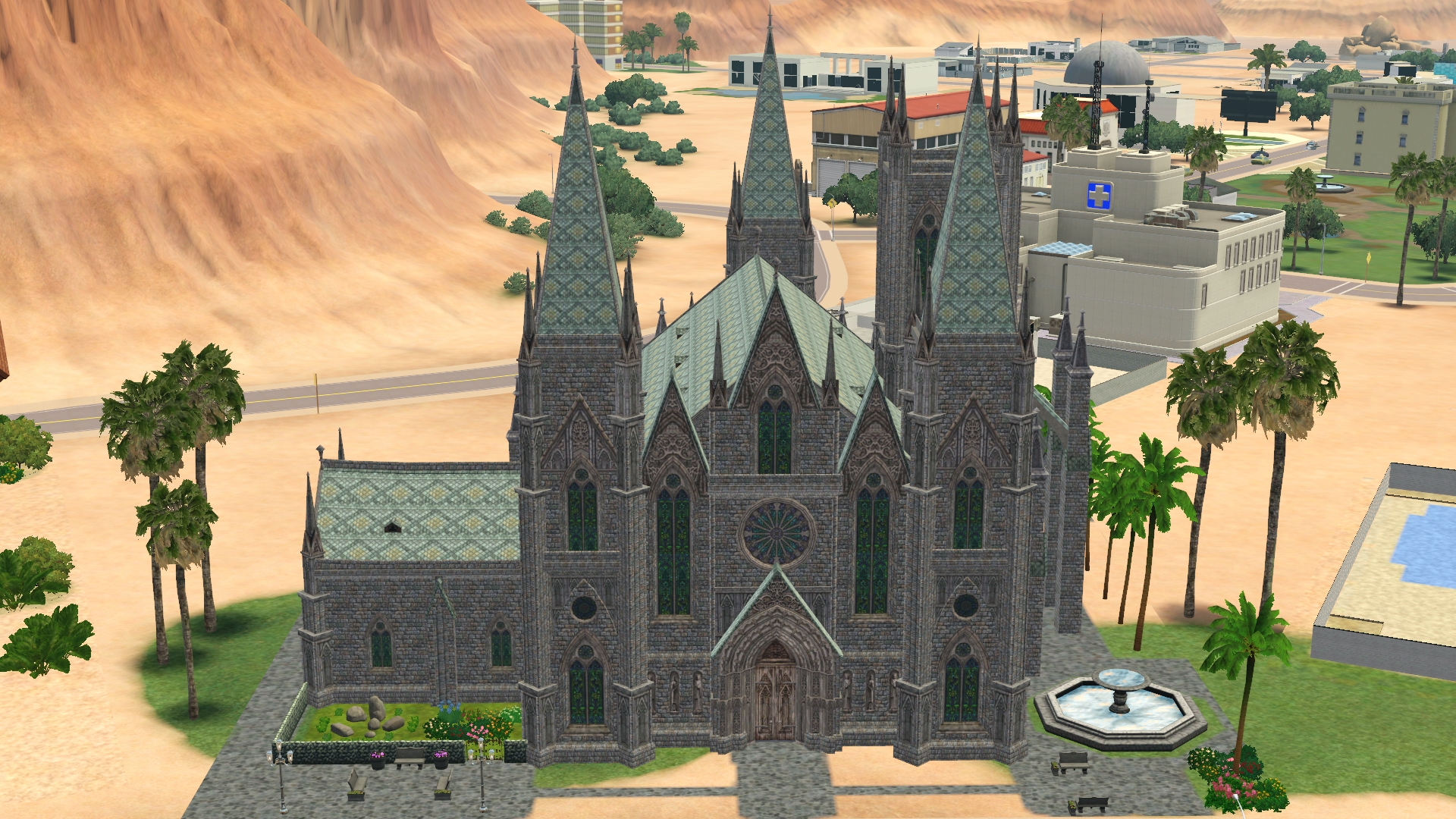 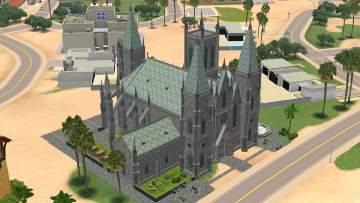 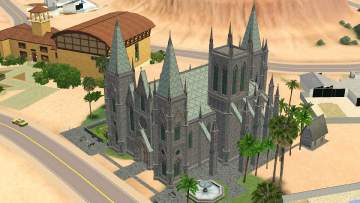 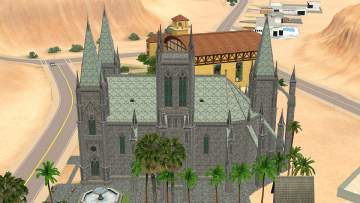 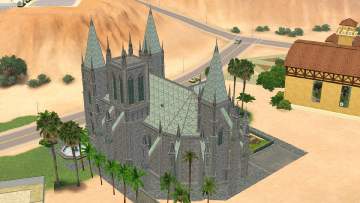 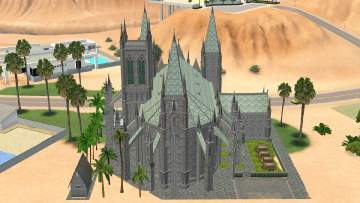 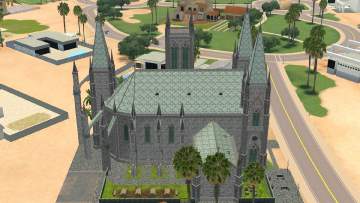 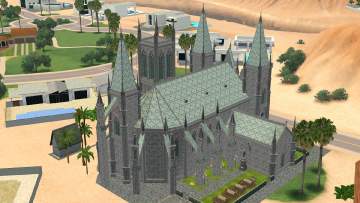 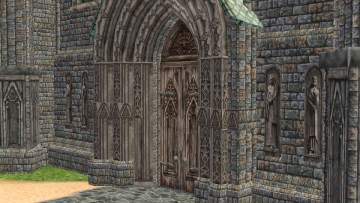 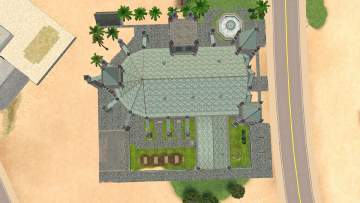 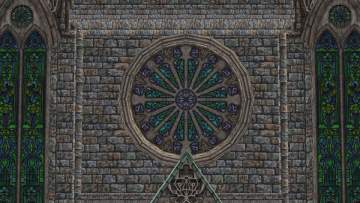 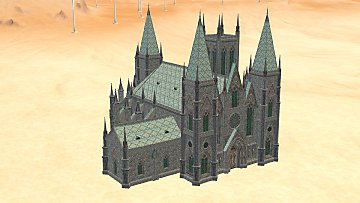 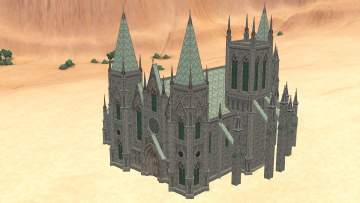 65 Thanks  Thanks     18 Favourited
How the troubles began:
Playing the Sims Medieval...10 years ago. Wait! It was 10 years ago, wasn't it?! How on earth did 10 years pass in the blink of an eye? Okay, well...playing the Sims Medieval, I discovered that you can build a cathedral in the world and I liked it to such an extent that I wondered whether it was possible to have one in The Sims 3.
I forgot about it for a couple of months only to start making first steps somewhere in 2012, which was hard work, because I knew absolutely nothing about object creation, not to mention converting a rabbit hole from a different game. I had to learn everything from scratch, having only plenty of raw meshes and premade textures.
The first version was released in August 2012, then it was being updated many times before I decided that THIS version will (probably) be the final one. Although not perfect, I still consider it to be my best creation ever

Okay, please stop clapping and let me move on the the details.

What the fuss is about:
As I mentioned before, this is a conversion of the Jacoban cathedral from the Sims Medieval. It is a rabbit hole and works like a mausoleum in-game. It means sims are able to get inside, but it's impossible to see the interiors apart from the entrance when the door opens. All the mausoleum interactions and rabbithole sounds work flawlessly.

- You can find it in Build Mode/Community. It costs 0. It's only available to place on community lots.

- It doesn't require any expansion or stuff packs to work. It doesn't replace anything. It's a standalone item.

- The object isn't recolouarble, because why would it be?

Boring technical stuff:
This is a rabbit hole, so it must technically be a high-poly item, unless you expect an item from early 2000s games.

Creepy crawlies:
In the event of being asked questions about what's wrong with my upload I may try to avoid answering them and flee undercover like Hyaninth and Richard Bookei did but eventually I decided to admit that this creation isn't bug-free. In spite of having been updated many times in the last 8 years, the building still has little annyoances to pay attention to, but you don't have to waste your time pointing them out for me. Please before you start throwing tomatoes at me, make sure they're the ripe, GMO-free ones.

- The building has magical doors which...disappear when a sim is about to enter or leave the building. Don't worry. They reappear eventually. Simple magic, that's all.
- The parish hasn't collected enough money to keep the building illuminated at night, sorry. At least one can say it's an eco-friendly building, yay.
- The low-poly version I constructed from scratch (LOD3) looks good...when you zoom out far far far away or enter Map View or Edit Town mode.

Download instructions for the confused:
Extract the archive and put the .package file into your Mods/Packages folder or any subfolder in it.
Support your local parish.

Come have a word with me:
If you appreciate my work, feel free to do so and leave a comment or a Thank. I'll wink and smile at you.

If you need more info, see:
Back to download view
5 Comments / Replies (Who?)