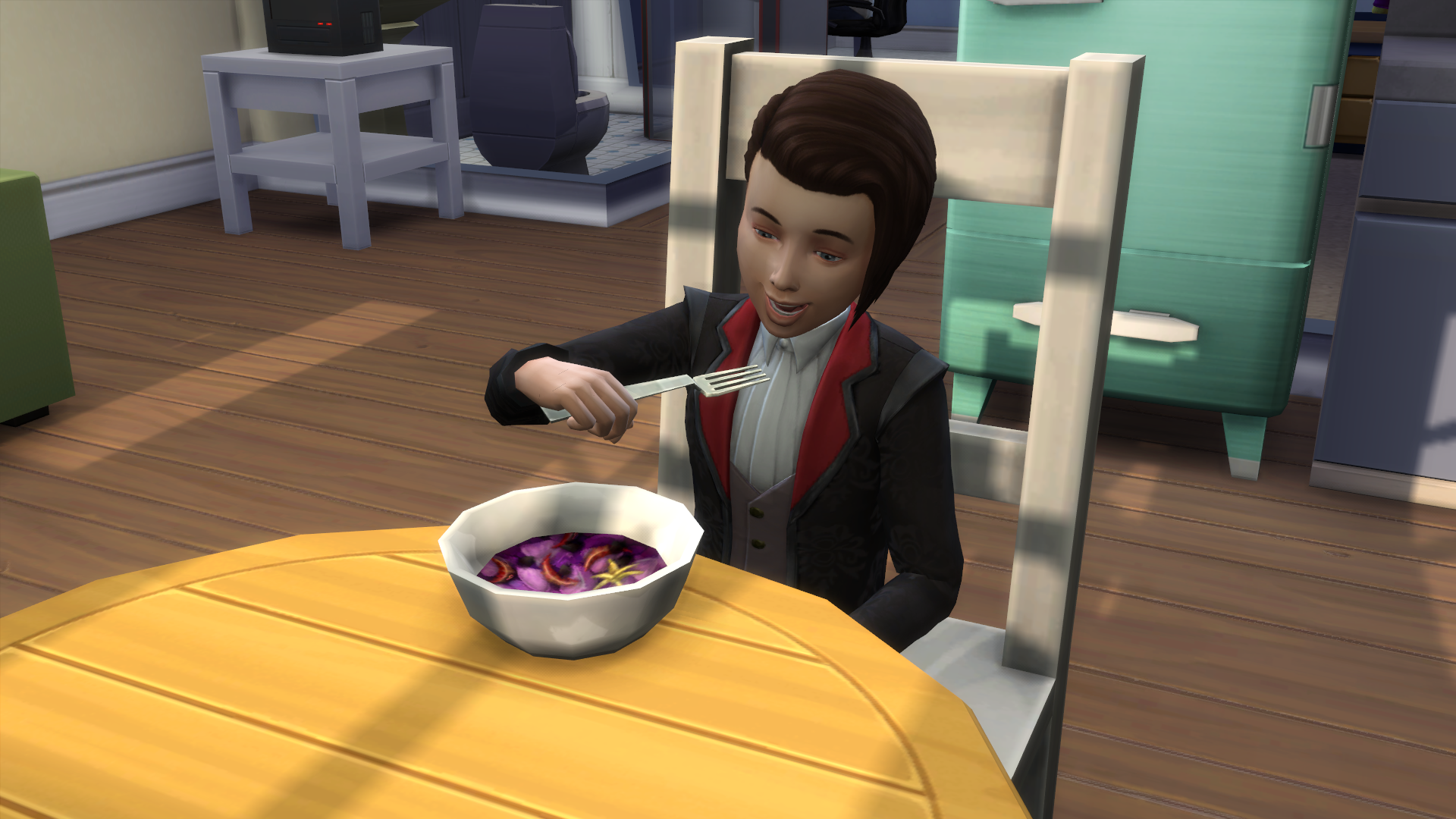 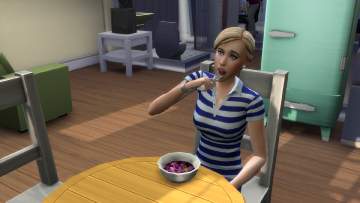 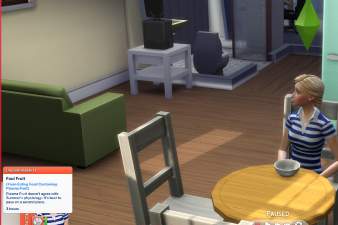 The second mod changes the buff human sims get from plasma fruit salad from a +3 nauseous buff to a +1 uncomfortable buff. It only edits the buff, "buff_Vampire_NonVampire_EatsPlamaFruit".

This mod is probably incompatible with any mod that edit the same files. It requires the Sims 4 Vampires game pack to use.


You can download each of the mods separately or together, whichever you prefer. They are compatible with each other.