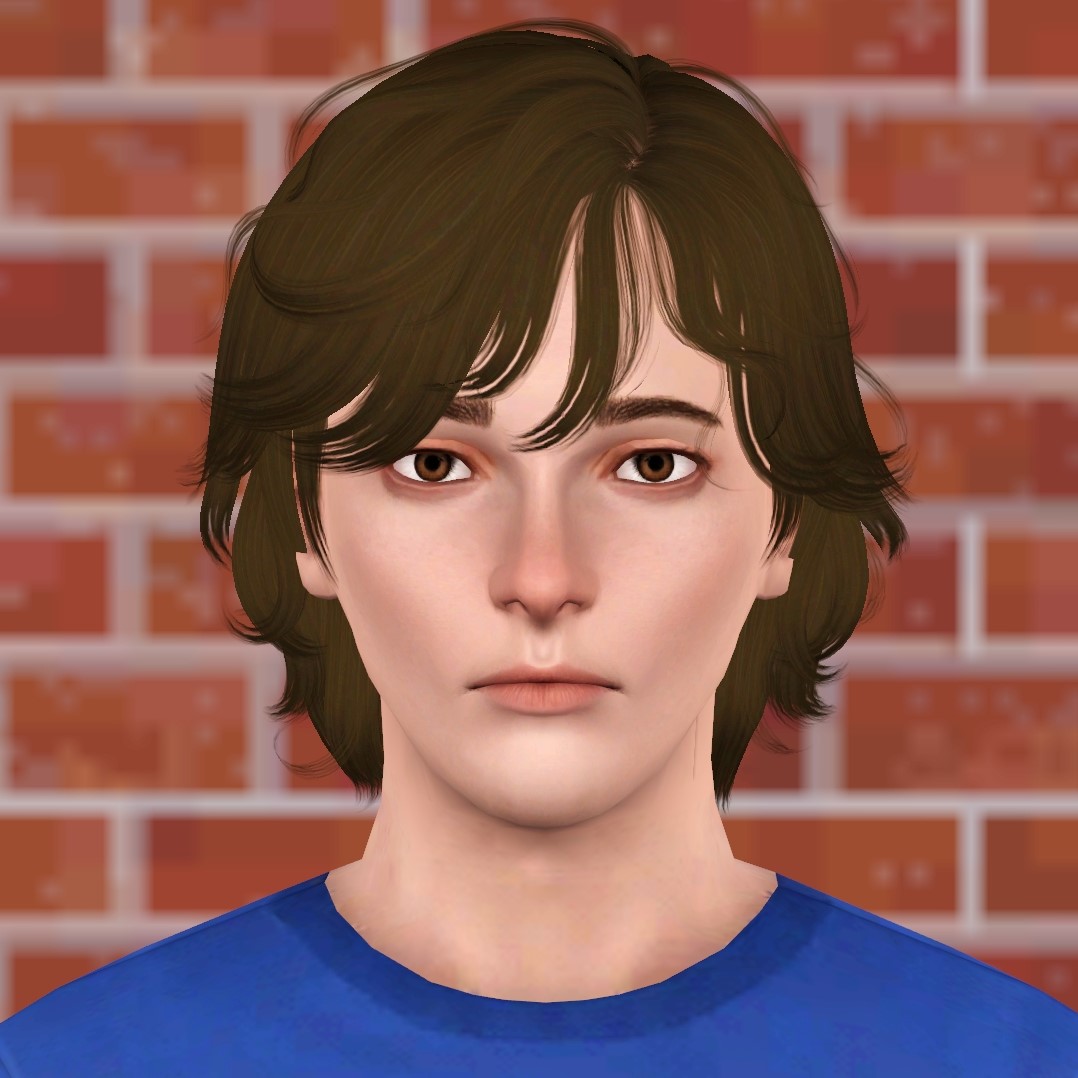 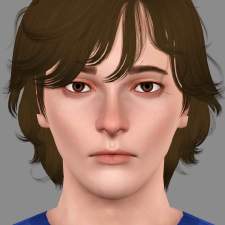 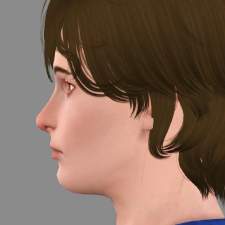 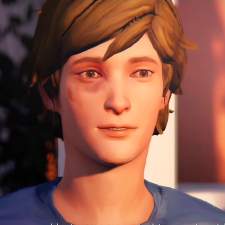 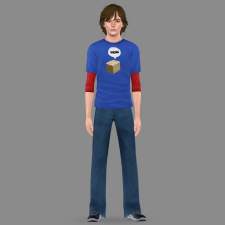 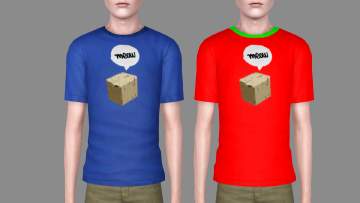 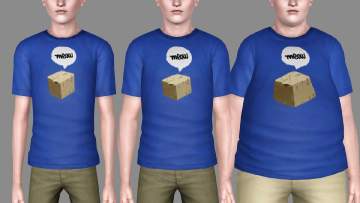 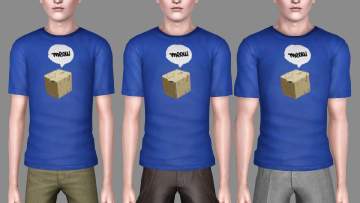 Warren Daniel Graham (born 20 November 1996) (Carlos Luna/Makoto Naruse) is a student at Blackwell Academy and a supporting character in Life is Strange (2015).

Warren is your stereotypical science geek who spends a lot of time in the academy’s labs, and has an obsession with ridiculous science puns, the most notable example being his shirt depicting Schrödinger’s cat (which is included with this Sim!). He is also a fan of niche movies and anime. At 16, Warren is one of the academy’s youngest students during the game’s events, but proves himself to be exemplar Blackwell material with his 4.0 GPA. His specialist subject seems to be chemistry, even if his experiments tend to go awry.

Warren means well but is incredibly shy, and often comes off as awkward, especially with girls. He is good friends with Max Caulfield and has a massive crush on her. He genuinely cares about her, such as when Nathan Prescott intimidates her and Warren fends him off so that she can escape, and the fact that he listens to her when she lets out about problems that she encounters.

Additional Credits:
- The design on Warren’s shirt is from an .XPS conversion of his character model by lezisell. Link: https://drive.google.com/drive/fold...TV8yd1ViandTbnc

The following custom content is included in the downloadable files:

If you want to use my lots to showcase any of your build/buy content, or use them in photos/videos, then please give me credit for them and link back to me.

If you want to use my Sims to showcase any of your CAS content, or use them in photos/videos, then please give me credit for them and link back to me.