The Queen of MGM - Lana Turner

So, I've been out for awhile since I had some technical issues but now I'm back with Lana Turner. Through her rich career she was called The Queen of MGM. To me she was not only a stunning woman but a great actress too. And one thing is for shore, being around her was never boring.

So, she was born as a Julia Jean Turner in Wallace, Idaho on February 8th, 1921. Until her film career took off, she was known to family and friends as "Judy". Hard times eventually forced the family to re-locate to San Francisco, where her parents soon separated. Her mother worked as a beautician to support them. After Turner was discovered, her mother became the overseer of Turner's career. Turner's discovery at a Hollywood drug store is a show-business legend. As a sixteen-year-old student at Hollywood High School Turner skipped a typing class and bought a Coke at the Top Hat Cafe located on the southeast corner of Sunset Boulevard and McCadden Place (not Schwab's Pharmacy), where she was spotted by William R. Wilkerson, publisher of The Hollywood Reporter. Wilkerson was attracted by her beauty and physique, and referred her to the actor/comedian/talent agent Zeppo Marx. Marx's agency immediately signed her on and introduced her to film director Mervyn LeRoy, who cast her in her first film, They Won't Forget (1937). During her life, she was married 8 times if we don't count that she was married twice for the same man. With Joseph Stephen Crane she had a daughter, Cheryl Crane which was raped at age of 10 by her mothers husband Lex Barker. Also, she stabbed Turner's lover Johnny Stompanato to death. A coroner's inquest brought considerable media attention to Turner and concluded that Crane had acted in self defense. All those happenings almost ruined her career but every time she managed to survive because of enormous talent that she had. Turner made her final television appearance in 1991, and died from throat cancer in 1995.

If you want to read more about her here's the link: http://www.cmgww.com/stars/turner/index.html 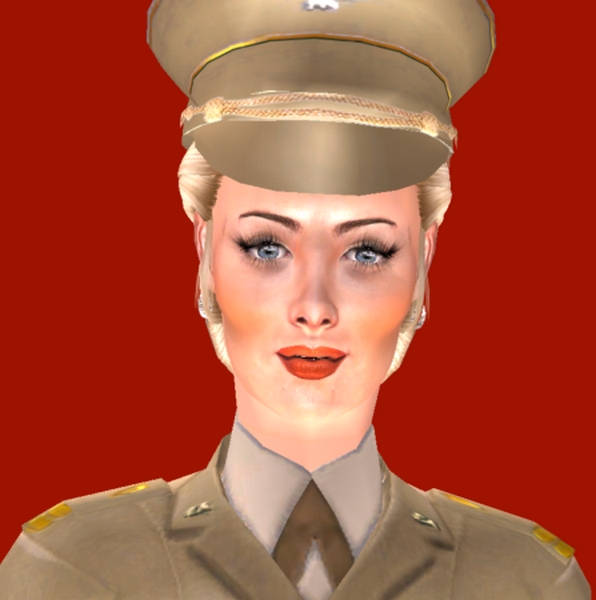 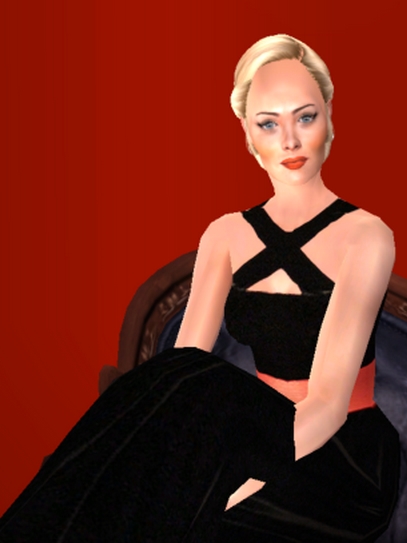 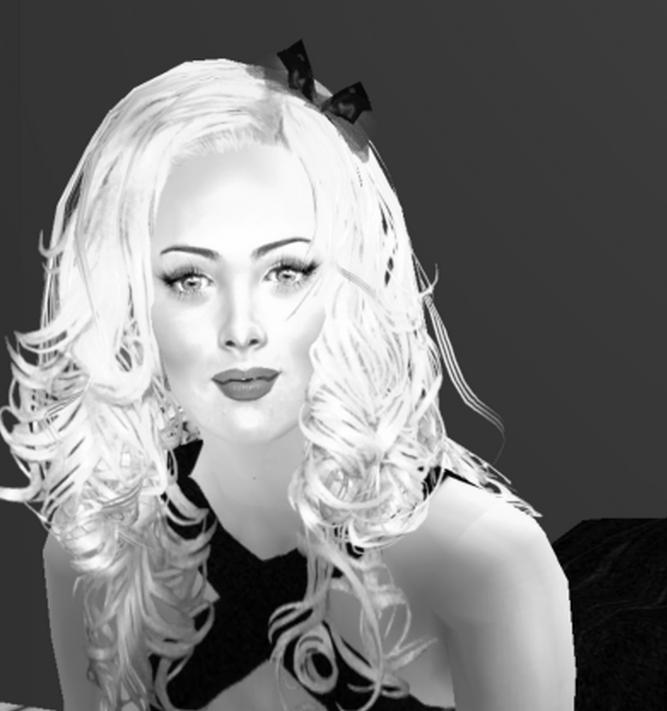 The hair is from XMSims: http://www.xmsims.com/sims2/ehtm/hair/hair23.htm
And the hair bow is from PeggyZone: http://www.peggyzone.com/Object.htm..._03_00&member=2 The bow can be found under sims 2 stuff, free, accessories, hair accessories, page 4 - it's the black bow.


Only the first picture showcases how this sim is packaged. Others are just for picturetaking.

Also, I have a permission from Vindicatedmess to use her wonderful skintone. It's her Megan Fox skin.


Custom Content by Me:
- The Queen Of MGM - Lana Turner

Back to download view
7 Comments / Replies (Who?) - 6 Thanks Posts
Hide Thanks Posts for this thread (Show only feedback)
MistyBlue
Bowties are cool.
retired moderator THANKS POST

Btw, always nice to see another simmer from Croatia

This message has been deleted by *Offc.
*Offc
Test Subject
THANKS POST

Thank you and I agree

Alas, there are fewer celebs being submitted on this site for Sims 2. Thank you for a brand new one - I'd hope to see some more from you!
Guest
THANKS POST
#5

Thanx! She is perfect :-)
celebkiriedhel
Field Researcher
THANKS POST

I love having the golden oldie celebrities - Lana Turner, Ingrid Bergman, etc. This one is lovely! Thanks!