Before she earned her title as "Criminal Mastermind" working from Bridgeport's underbelly on up. Even before the inclusion of blackmailing famous Bridgeport politians and officials as part of her quest for the city's dominance, she lived a rather dangerous but exciting life.

When her father, a yakuza member originally from Osaka was briefly visiting Bridgeport for a "herb" transaction at the docks near the science facility. He stumbled upon this club called the The Grind where he would meet Cornelia's future mother, a physically attractive honey toned entertainer performing for a rowdy bachelor party crowd.

He watched her continuously dancing as he sipped on his Spline Reticulator drink. Only after the session was over is when their eyes finally met. The initial eye contact eventually lead to conversation, then courtship and later marriage with the annoucement of pregnancy.

Though her father settled down with a wife and now daughter, his activities as an active mafia member did not hault. Becoming the most notorious mobster in Bridgeport's history before training daughter Cornelia to succeed him.

As a Teen, her father trained her endlessly in several styles of fighting, including martial arts. Every summer he'd take her to Shang Simla to perfect her athletic skills and hone her increasingly intense training of Sim-Fu.

By her third summer spent in Shang Simla, she successfully mastered proper meditation and achived the ability to teleport via Tranquil Transference and Zeneport. Realized by her father as a prodigy he entered Cornelia in numerous Shang Simla Martial Arts tournaments.

During her fourth summer spent in Shang Simla, she became the youngest known sim in the history of China to be crowned as not only Grand Master but also Sim Fu Queen.
Dominating a little over 200 fights as Highest Ranked Champion in only 4 years of Sim-Fu training. Thus making her father even more proud of his greatly established prodigy of a daughter. Humbly honored that she would be succeeding him in the "Family Business" as his untimely death of old age is soon to approach. 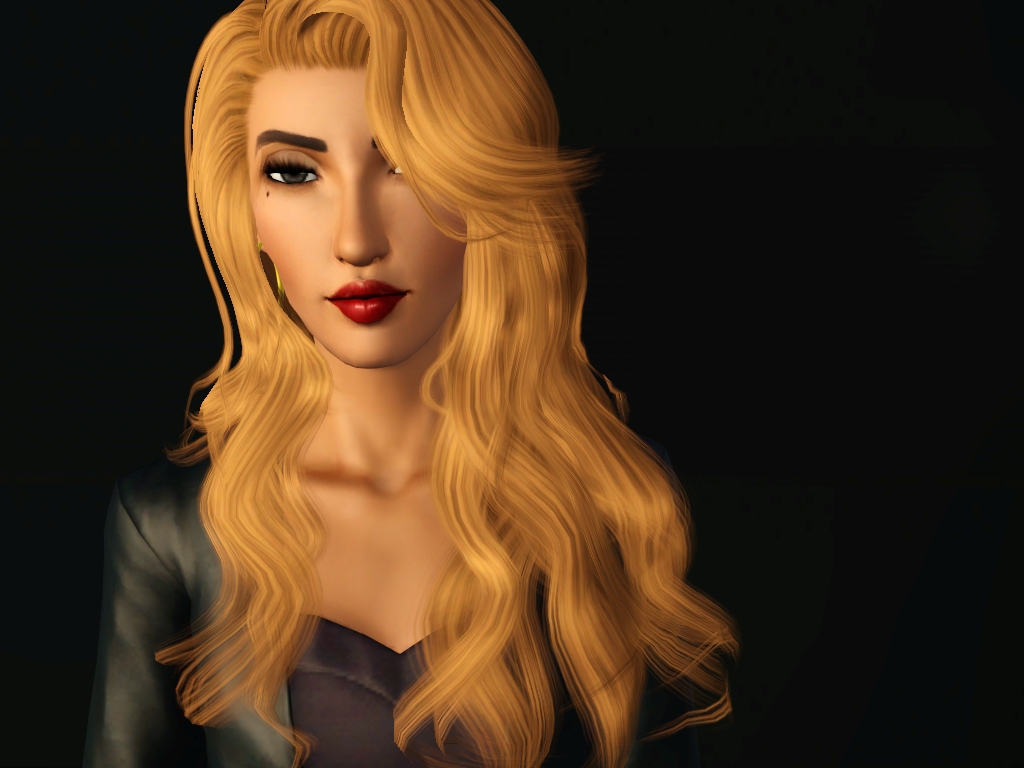 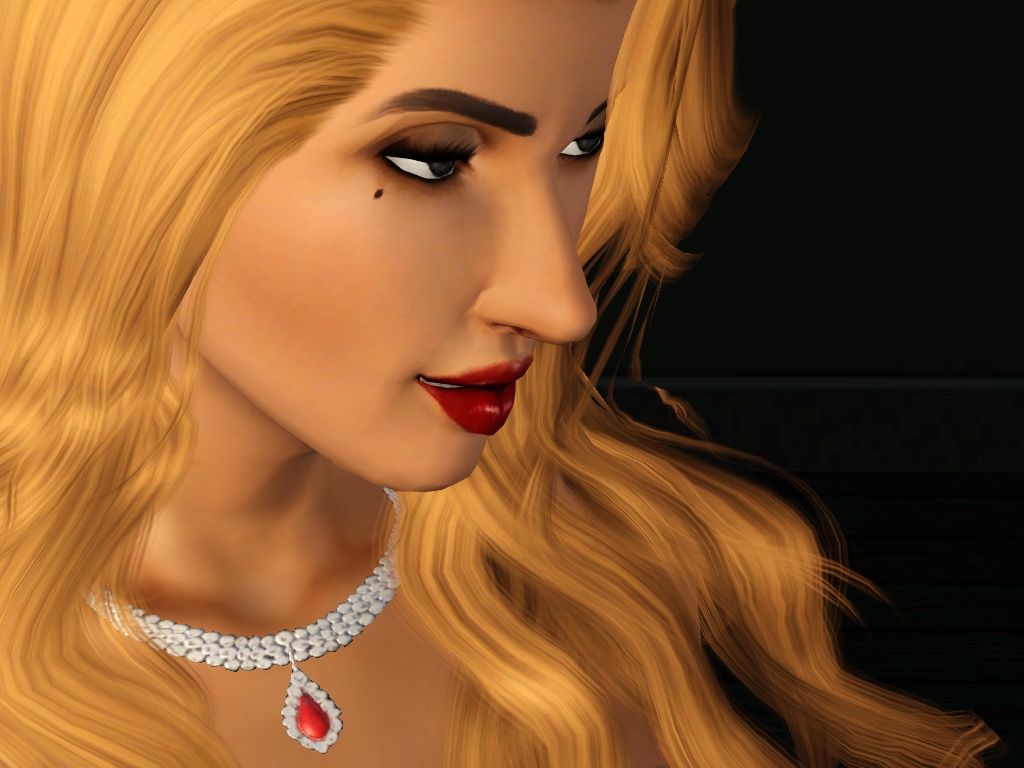 POSES:
BeechNutBaby's Pose Place *NOTE: I couldn't give a page to EVERY pose pack I use from BNB because I use so many poses from there. *
Charlie's Angels Pose Pack by ForeverHailey


Additional Credits:
MAJOR THANKS TO HEAVEN! Your advice from my last post was much appreciated and helped a lot.

Cornelia was inspired by American singer Mýa's music video for "My Love Is Like...Wo"and partially Julia from Cowboy Beebop.

Cornelia's father is based soley off of Legend Of Korra's Yakone and Kaji Torao from PSP game Gachitora!~Abaren boukyou in High School~, while her mother is based partially off of the fabulous Josephine Baker.

Cornelia's lifestyle is soley based off of Julia and Faye Valentine from Cowboy Beebop.

Back to download view
9 Comments / Replies (Who?) - 2 Feedback Posts, 6 Thanks Posts
Hide Thanks Posts for this thread (Show only feedback)
happycowlover
Top Secret Researcher
THANKS POST

I feel like she's wayyy too amazing for my run-of-the-mill Sims to handle. Smoking! Great job.
Yoshiiteza

Quote:
I actually have the same problem lol. But, I guess I'll have her marry someone in my Destroy Nancy Landgraab legacy

She is very beautiful. I love her face and I also like her hair colour, it looks almost golden. Great background story, too. Thank you for sharing with us. :)
Yoshiiteza

Can you believe I was originally going to have her hair as black.

Thank you very much

- Pixicat - has a vast amount of awesome shoes for The Sims 3 both for females and males. It's a simblr that is worth checking out!