by SimmingRose Posted 3rd Oct 2014 at 8:53 PM
18 Comments / replies (Who?) - 7 Feedback Posts, 11 Thanks Posts
As a big fan of the hit show My Little Pony: Friendship is Magic (not a brony), I realized there wasn't a lot of MLP-related stuff on MTS, so I decided to step in and make some! Well, some walls, at least.

It seems whenever I make something based on Pinkie, Rarity comes next. And it's well-deserved, too. Rarity isn't my favorite pony either, but I do think she's a great pony who deserves more appreciation. Let's appreciate her with some walls!

There are 3 different stripe patterns in Rarity's colors, with wainscoting as an option as well. These are located in Wallpapers and are 4 Simoleons. There are also 2 cutie mark patterned walls which, when paired with the 2 "Blank Flank" walls, can appear as decals! These ones are located in Paint walls, the Cutie Mark walls are 5 Simoleons and the "Blank Flank" walls are 3 Simoleons.

I plan on making walls for the rest of the Mane 6, and maybe some other ponies as well. Any you want me to do?

I'll take requests for just about anything, as long as it's appropriate for the site. I can make floors, walls, Body Shop stuff, and I'm still learning how to work with objects, so it'd be great to get some practice! Please understand that I can only recolor Maxis objects & meshes, as I lose track of whose mesh is whose (I download a LOT....), but I'll always do my best!

Back to download view
18 Comments / Replies (Who?) - 6 Feedback Posts, 11 Thanks Posts
Hide Thanks Posts for this thread (Show only feedback)
kluluplay
Lab Assistant
THANKS POST
#2

Ohmygosh, I love these! Is there any chance you might also do some like these with light or white wood molding, or even pastel-painted molding ? I'd love to use them in my Sim babies' rooms!
Begoth_Princess 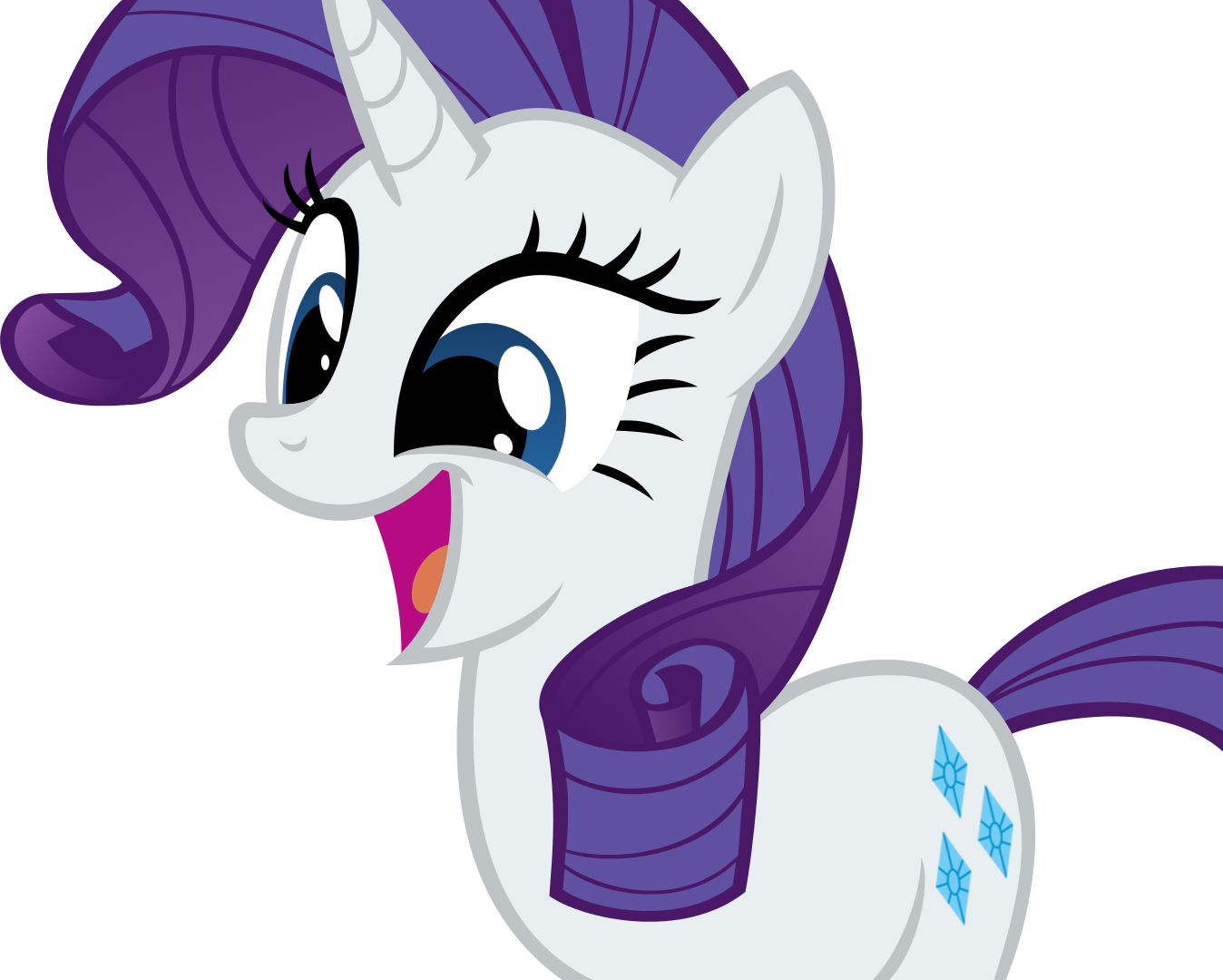 OMG THOSE ARE positively Divine!!! Thank you darling!
I'm Lookin to learn all i can about recoloring objects ESPECIALLY the base research book Any information would be HIGHLY appreciated!
SimmingRose

I love rairty and this wall paper is amazing :3
Twinkletoes295
Test Subject
THANKS POST
#8

I love your wallpaper <3
Ddy.C.
Test Subject
THANKS POST
#10

Very nice, your Pinkie Pie set, too, my MLP neighborhood will be very happy. May I request Twilight Sparkle next?
SimmingRose

Twilight is already queued up! ^_^ I'm in the middle of a requested Vinyl Scratch wall set, and Twilight has been planned as the next one.
Alpal425
Forum Resident
THANKS POST

Applejack is best pony for me, but I get really upset when people are jerks about Rarity. I think she's a great pony, and she was the favorite pony of my stepmom, who passed away recently. Even my dad says Rarity meant a lot to her. So when people insult Rarity, I take it personally. Even if Rarity isn't MY best pony, I get happy when other people say she's best pony.

...and when you're finished with the Mane Six wallpapers, can we look forward to a new SimmingRose series of Cutie Mark Crusaders walls? Or perhaps a trio of Princess Celestia, Princess Luna and Princess Cadence sets. Oooh! What would a set of Discord-themed walls look like? :D

(Also, thanks again. And Rarity is the best pony! Just ask the Diamond Dogs. :D )
SimmingRose

Hello, dear! Now there's an idea. I haven't been able to work on wallpapers in a LONG time (some problems with the program kind of made me lose interest altogether), but I think I can start again soon. I would love to do the CMC and the Princesses. No idea how I'd do some for Discord, but I can probably do Sunset Shimmer.
edinfresno
Test Subject
THANKS POST
#16

I'm also a huge fan of the show. So much so that I've gone so far as to create my own version of anthropomorphic ponies for my game. These themed walls are really nice and I look forward to adding them to my game. Thank you!

If you're interested let me know and I'll instruct you on what you need to make them and I'll even send you the skins and accessories. Thanks again for these really great walls!
chrischaf
Test Subject
THANKS POST
#17

Really nice walls, man I wish you'd do the rest as well!
SimmingRose

I'd like to, but the program was giving me such a hard time so I gave up. Plus, my interest in My Little Pony has dwindled quite a bit, so it's hard to get motivated to do anything Pony-related. Maybe some day they'll be up. Some day....