by CarlDillynson Posted 19th Jun 2016 at 2:39 AM
10 Comments / replies (Who?) - 2 Feedback Posts, 8 Thanks Posts
Picked Upload! This is a picked upload! It showcases some of the best talent and creativity available on MTS and in the community.
This home is deigned for 16 Puddlewick Drive in Twinbrook.

A massive Colonial Style McMansion with five bedrooms and three full bathrooms! I usually try to use only base game items in my builds, but I had to dip into some other games to make the house look perfect. As much as it pains me to say this, Late Night and Ambitions are necessary to view this house in its completed entirety. Late Night more so than Ambitions, and it's all just decor items. The house will look pretty similar if you don't have these expansions, the game will just generate similar base game items which you will then have to recolor yourself if you want everything to fit into the home.

This house went through major changes before I got to how it looks now. I had the shape and window placement done and began making the interior very square and traditional (like many of my houses). I had the front entry way (which was much longer), kitchen and huge execitive office (which I removed) completely furnished before I decided to scrap the entire interior and start again with a slightly new floor plan. I moved the kitchen at least three times, and each time it looked very different with different layouts and colors. Eventually I decided to do a more modern, open concept design on the first floor which is something I have never done before. The house was originally planed to be very opulent, traditional, and slightly outdated to better fit the neighborhood the house was originally designed for, (Twinbrook), but then I noticed that this was a style I have already done a lot of and I wasn't allowing myself to grow as a designer. A slightly more modern/tacky look meant that I couldn't use just base game items, as most of those items appear to be more traditional and country. The final result comfortably sleeps eight sims, and has more than enough space for most families.

Please Note:The yard is painted with a lot of terrain paint. If the house is not facing in the exact direction I placed it, then the paint may look about a third-of-a-square off. This is unavoidable, but an easy fix if you want everything to look perfect (like me).

5 BR /3 Bath - You've finally done it! You've become Leader of the Free world, a Rock Star, a famous surgeon or a wild combination of the three! And you reached the top in a completely legal, legitimate way, right? Right? Well, either way...celebrate your success with a brand new McMansion! The open concept and stylish furnishings make this home the star of the neighborhood, just like you! Built June, 2016.

5 BR /3 Bath - a huge McMansion with five bedrooms and three bathrooms. Lots of space and lots of potential! Built June, 2016. 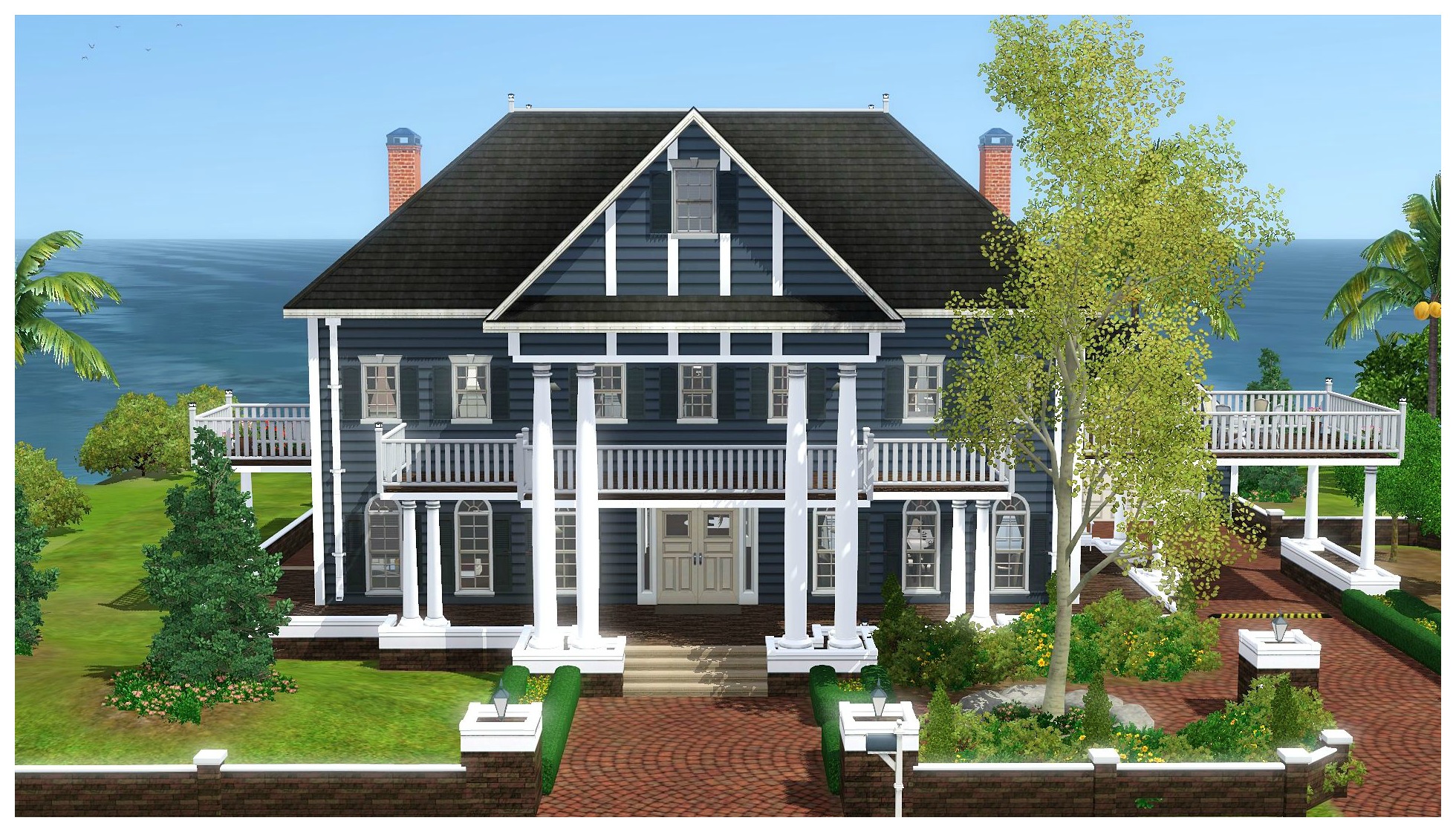 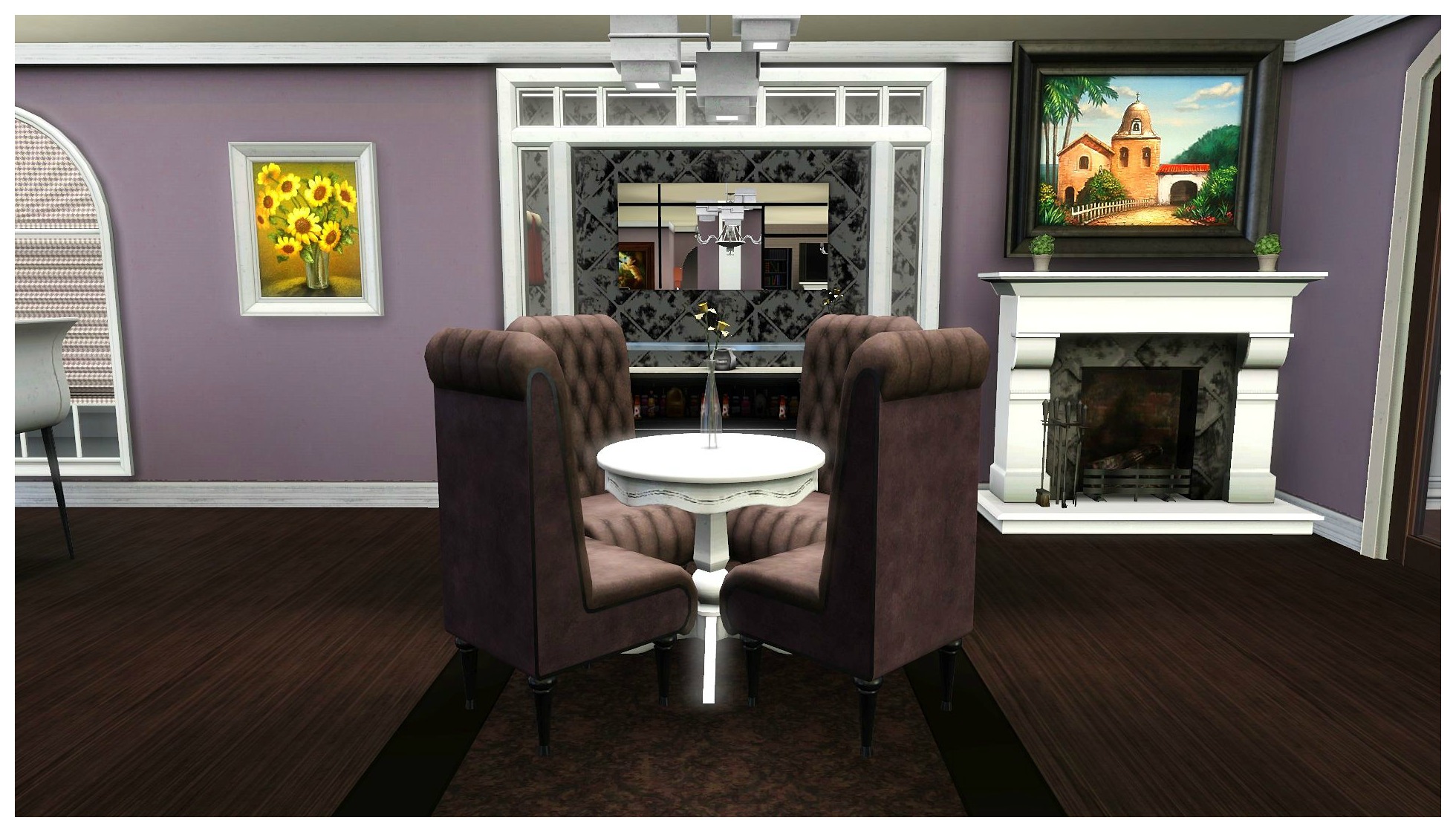 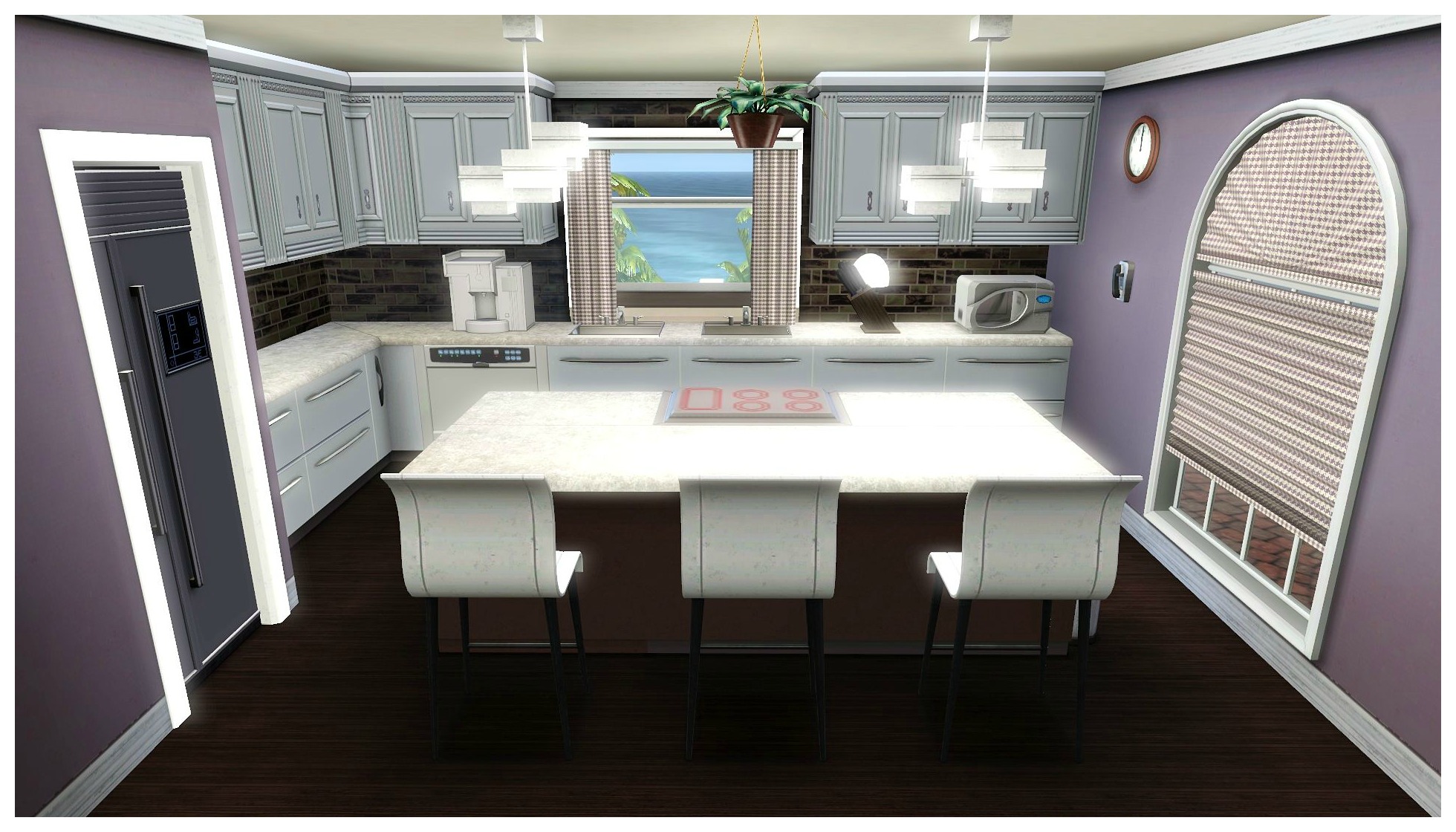 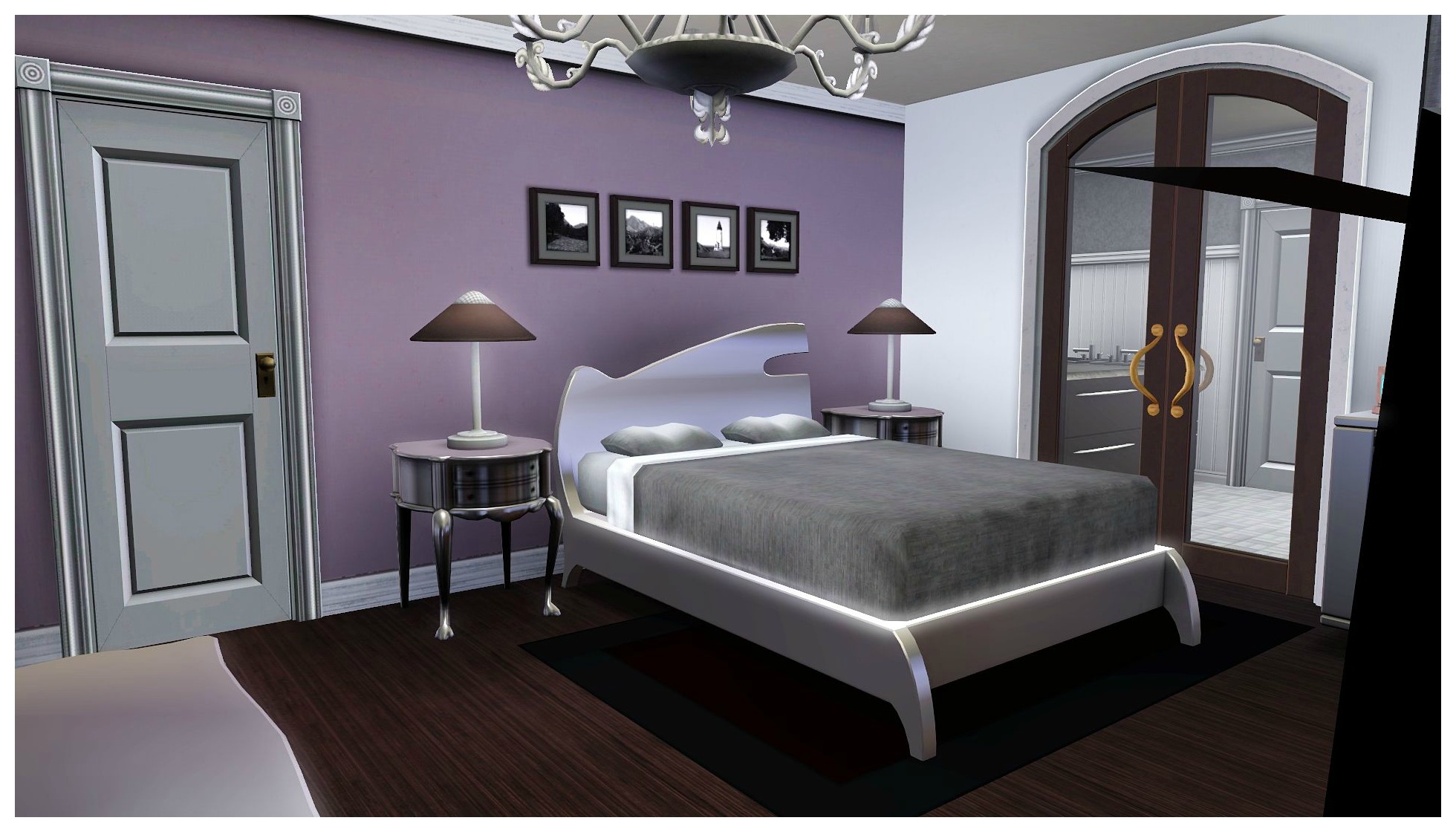 Built with Game Version: 1.69.43.02
Key: - File was updated after upload was posted
Need help with downloading or installing content? Click this link!
Don't forget to Thank the creator after downloading! Use the Thanks button located above the screenshots above.
Quick Guide:

If you need more info, see Game Help:Installing TS3 Packswiki for a full, detailed step-by-step guide!
Back to download view
10 Comments / Replies (Who?) - 1 Feedback Posts, 8 Thanks Posts
Hide Thanks Posts for this thread (Show only feedback)
stonee206
Lab Assistant
THANKS POST

The front elevation is perfection!
Jadzia7667
Lab Assistant
THANKS POST

What lot and world is it placed on in the photos? I can't tell if it's Sunlit Tides or Isla Paradiso. Beautiful house by the way

Sunlit Tides. It's *supposed* to be for Twinbrook, but all the pictures I took there turned out way too dark and didn't capture the house in a flattering light at all. And thank you!
Pallies656602
Lab Assistant
THANKS POST
#7

Thank you. It's exactly what i was looking for. It's beautiful
xtwonyx1
Test Subject
THANKS POST
#8

Hi! I was just wondering. Where did you get the dining room chairs from?
CarlDillynson

Any other home by CarlDillynson!