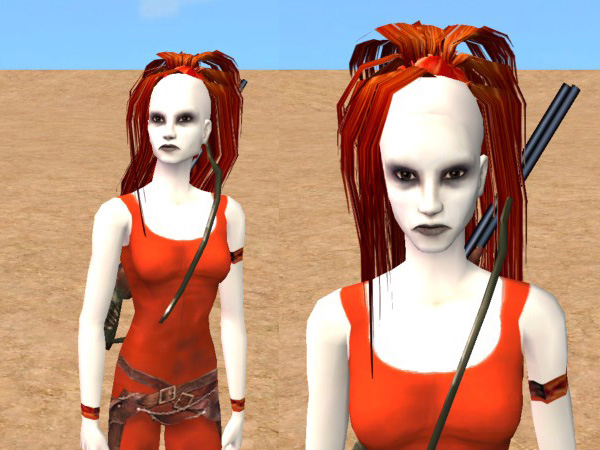 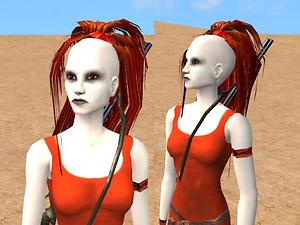 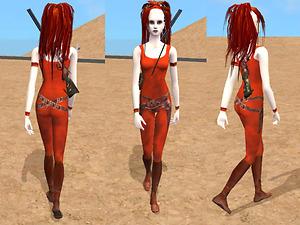 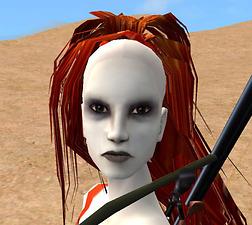 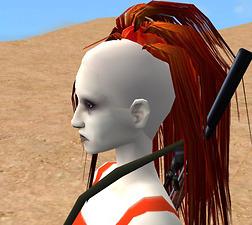 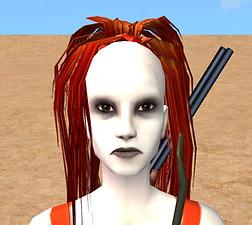 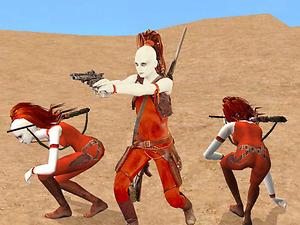 Created by getagirl4 View Policy / About Me View Downloads Home

Pain, death & vengeance have been constants in Aurra sing's life. she is a chalk white humanoid alien of unknown speies, her home world is Nar shadaa. she is from the star wars universe. she is a bounty hunter and former jedi. she uses lightsabers, blaster pistols & her projectile rifle. she may have become to be one of the greatest of the Jedi order. Instead, she became one its deadliest scourges. she helped track down and kill many jedi knights.

Description: aurra sing is from the star wars universe. she is of unknown species though she came from the planet of nar shaddaa. she is a bounty hunter and former jedi.

Description: aurra sing is from the star wars universe. she is of unknown species though she came from the planet of nar shaddaa. she is a bounty hunter and former jedi.

This download requires one or more meshes to work properly. Please check the Description tab for information about the meshes needed, then download them below:
Also Thanked - Users who thanked this download also thanked:
Count D from the manga "Pet Shop of Horrors"
by Lunar Eclipse
SimDroid V6.5(Metalic)
by Bink13y
Mara Jade - by request
by lykurgus
Salus - A New Boy by Zombie Jill
by ZombieJill
queen amidala
by getagirl4
Boba Fett from Star Wars
by xanathon
Oola *Updated 4/3/2008*
by getagirl4
jedi master Shaak Ti *OLD VERSION* DO NOT DOWNLOAD!
by getagirl4
Jedi Padawans
by lykurgus
SimCribbling~ Dark Elf Lusam
by Ren

http://img.photobucket.com/albums/v...Treatblack1.jpg
I DO NOT ALLOW MY CC SKINTONES, OUTFITS OR FULL SIMS RE-UPLOADED ANYWHERE

DO NOT USE MY TEXTURES.

PLEASE...ESPECIALLY DO NOT REUPLOAD ON THE EXCHANGE.

Always check out my journal for My cc updates
here @ My MTS page or @ My EA Sims2 page blog or @ My Lj blog.