Get surely abducted when using "The Abducter 100" 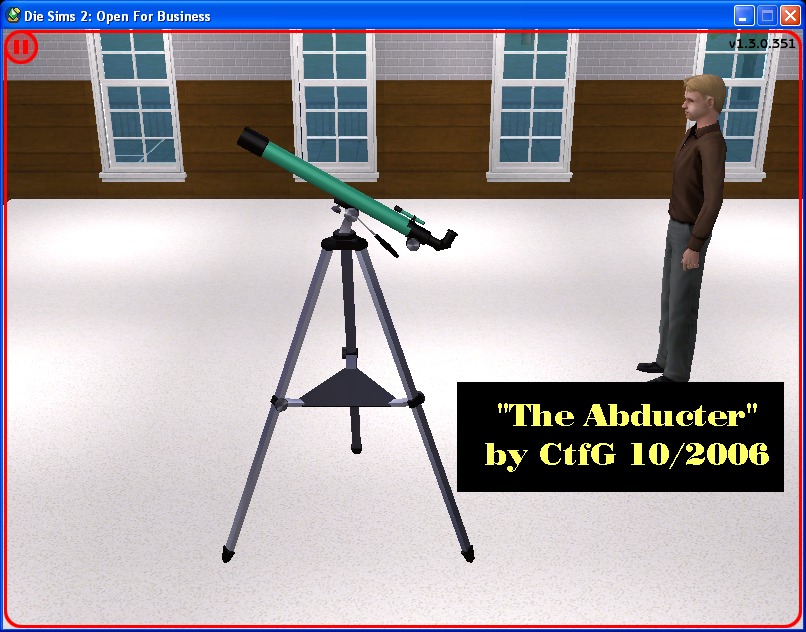 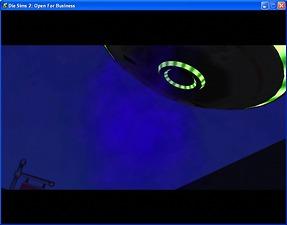 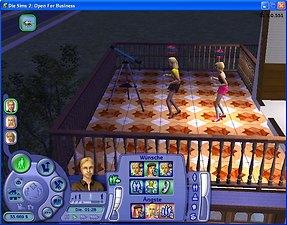 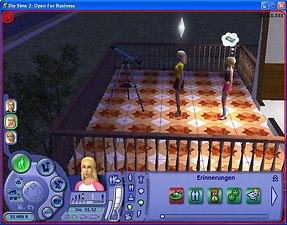 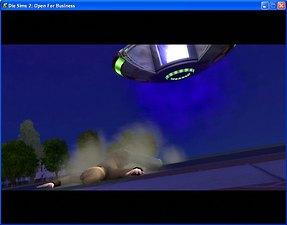 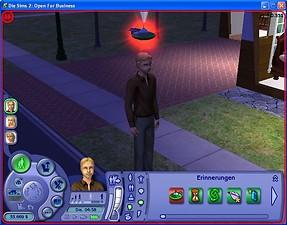 1,879 Thanks  Thanks     158 Favourited
Picked Upload! This is a picked upload! It showcases some of the best talent and creativity available on MTS and in the community.
Description:
Maxis' Astrowonder Telescope (the cheap one) offers no chance that your sim will get abducted during star gazing. "The Abducter 100" offers a small chance that your sim will NOT get abducted, while "The Abducter Standard" offers the same small chance on abduction like the expensive telescope. Both objects are included in the zip file and work independent from each other, so both can be placed on the same lot. Both are of the same color, though, so make sure you use the right one

"The Abducter Standard" is recommended for building up logic skill.

"The Abducter 100" is a fun object. Building up logic skill is quite impossible, but there's a guarantee of almost one hundred percent that your sim will meet some nice aliens. It doesn't matter if the telescope stands on grass or on the third floor: the aliens will get you anyway.

"The Abducter 100":
- Nearly immediate abduction when star gazing (10 out 10 tries succeeded within 5 - 20 ingame minutes)
- Costs §10 more than the Astrowonder

"The Abducter Standard":
- Same chance on abduction like with the expensive telescope
- Costs §10 less than the Astrowonder

Both:
- No impact on other telescopes' behaviour
- Available in Buy mode, Hobbies - Knowledge
- Green color for better identification (aliens are green, aren't they?)
- Registered GUID to avoid conflicts with other mods / hacks


Installation / Uninstallation:
To install, simply extract the file(s) into your Downloads folder in "My Documents\EA Games\The Sims 2".
To uninstall, remove or delete the file.


Update 2006-11-02
Pets-compliant: Yes, for both objects. No further modifications necessary.


Update 2007-03-29
Both objects works with SEASONS. No modifications necessary.


IMPORTANT NOTE:
I set up both telescopes differently from all my other objects to make them base game compliant. I ask all players who use only the base game to test both objects and post if the objects can be seen in Buy mode, can be bought, can be placed and can be used according to the description. This echo will help me a lot to develop futher objects for the base game and/or to rework my other objects. Thanks in advance!