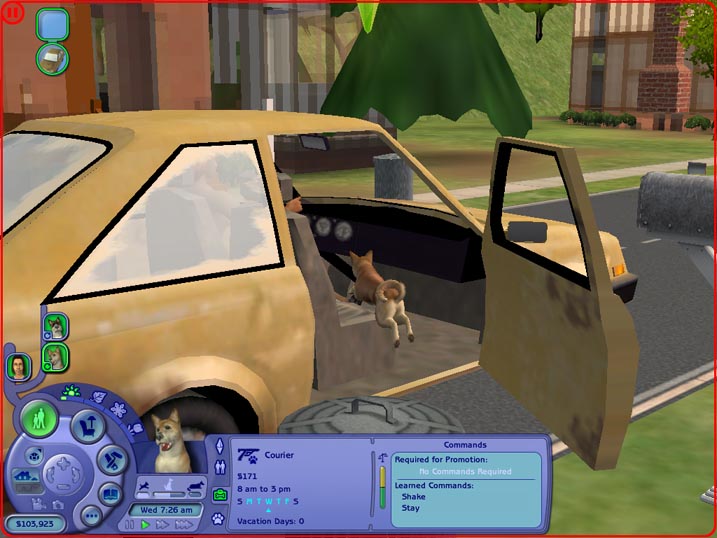 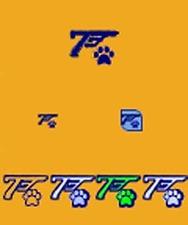 494 Thanks  Thanks     27 Favourited
UPDATE: An error has been pointed out to me pertaining to the carpools for the career. The top level carpool wouldn't arrive due to the GUID being entered wrong in the career package. I have corrected this problem and everyone should download the new version and replace the original with it. The correct version is the one that says 10-1-2007 on it.

Here is a pet version of my Espionage Career. After I did the Magic career for pets I thought I might make one that would be a little more useful for modern neighborhoods. (For those of you waiting for the medieval careers I said I was working on, don't worry. I have one that is just about ready to go.) This career is based on the Pet Security career, so it should unlock the same collars and such that that career does.

-- Custom icons
-- Complete chance cards (the dog cards are virtually the same as the cat cards, though)
-- Doesn't overwrite any Maxis pet career and probably not any custom ones, either.
-- Unique "commands required" progression.

Here's a screenshot:
(I don't know why my icon isn't in the queue on the screen in this shot. For some reason all my dog's icons went blank right before time to go to work that time. Usually it appeared with no problems.)

Also, I feel I must apologize to all the non English-speaking players out there who may have downloaded my first two careers. I didn't realize at the time that my original espionage career for humans and my wizardry career were only what they were supposed to be in English and were just the science career in all other languages. That is not the case with this career or my other pet career and will never be the case again with any other career I make. I don't have translations or anything, but at least the English text is in all the languages instead of the translated security career descriptions.

Please use this or modify this as you will, but please do not upload to any paysite (even if it's free on the paysite) and please give me credit and send me a link to what you did with it.

Additional Credits:
Thanks to:
Maxis for the game
Superfly for the general tutorials
Everyone behind SimPE Everyone at MTS2
My son for his support (basically saying "Cool!" a lot)