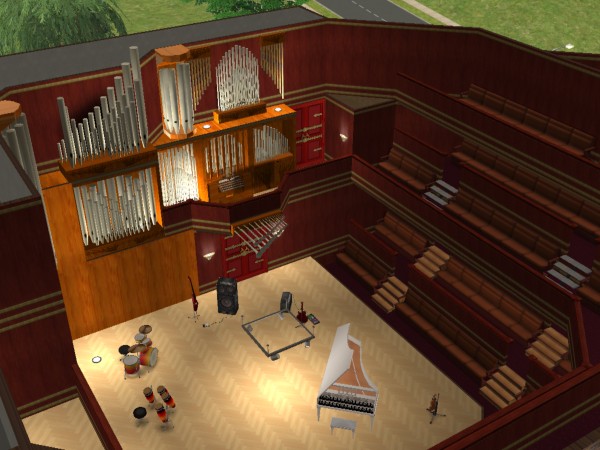 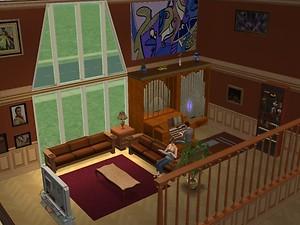 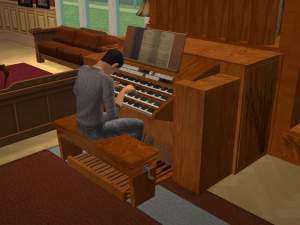 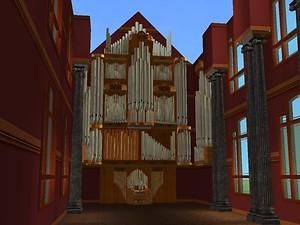 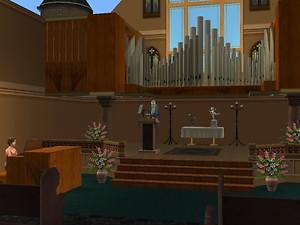 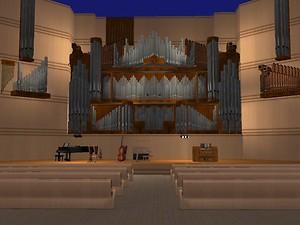 611 Thanks  Thanks     39 Favourited
This is a new mesh, and means that it's a brand new self contained object that usually does not require a specific Expansion pack (although this is possible depending on the type). It may have Recolours hosted on MTS - check below the description for more information.
A 29-piece modular pipe organ. The wide variety of pieces allow for endless combinations able to fit into any sized space. From a small house organ in your living room to a towering cathedral pipe organ you can create just about anything.

The package includes a four-manual organ console, 28 decorative pieces for the pipework construction, a matching floor and wallpaper, and a collection file grouping them all together in-game.

To install simply place the components of the "Modular Organ, Organ Wall, and Organ Floor" Folders into your downloads folder. Place the file from the "Organ Collection" folder in your collections folder.

For sound, place the "OrganSound" file into your downloads folder with the other parts.

You need both the organparts and organsound download to get it to work.

*Important Note about the sound*
The sounds will play at random, they are not sorted by skill.
They will not flow from one to the next. The practice option must be re-initiated for another song. Often, it chooses not to play anything. Just retry until you get sound.
I'm sorry if this sounds unappealing but after weeks of various attempts and advice from others, this is an unavoidable problem. It works as well as anyone has been able to do so far.

***Updated***
-Updated meshes and texture mapping for pipework pieces
-New texture for better looking pipes
-5 additional pieces
-New base objects for better compatability
-Custom Sound for the Organ Console
The new parts overwrite most of the old ones, but do not replace them in-game, Sorry.

Please don't ask me why I haven't included Toccata and Fugue in D minor (or any other piece).
My list is chosen from pieces carefully balancing audio quality, size, length, musicality, and quality of the score from which they were recorded to give you almost 45 minutes of music in the 9 track/10MB maximum.

You are welcome to recolour the objects (that are colour enabled). The object may be packaged with lots that use them (since it would be difficult to rebuild the organ if not included) but may only be uploaded to FREE sites such as MTS2 and please provide a link back here for others. DO NOT re-work the meshes without prior permission from me.

*Please Note - When fully assembled, this object can have a very high poly count. The more parts you use, the higher it will be.