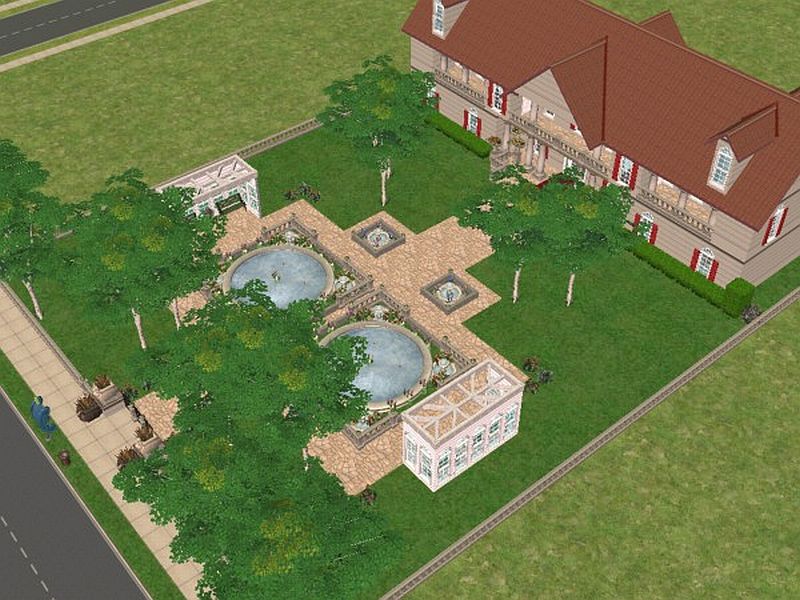 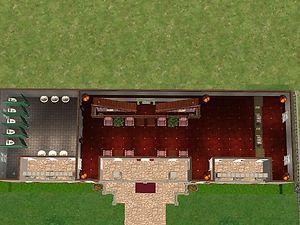 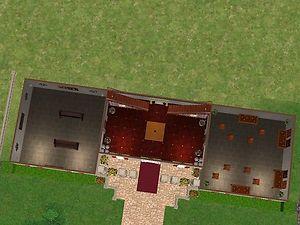 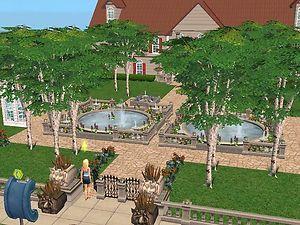 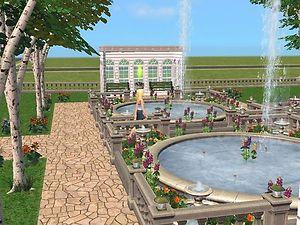 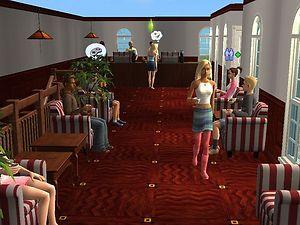 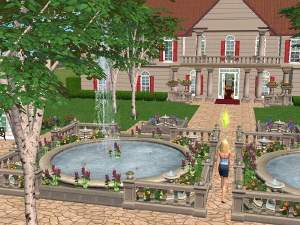 Well here's a new lot. As some of you may know during the month of June the South of France was hit by intense rains that killed over 25 people and over 3000 live stock. The areas the worst hit were in the Var district, several villages here were effected and the large military town of Draguignan was affected most severely with the barracks and the prison being evacuated. The town of Draguignan is also known as Dracenie or the Town of the Dragon.

Wanting this lot to be used by anyone who wants it and figuring most players have BG and Uni, I created this on a computer with ONLY Basegame and University installed. It is my small tribute to those effected by the killer storms including myself and several friends.

It is a small memorial park with fountains, coffee shop and two lower rooms, one offering photos and paintings of the tragedy and the other being a candle lit vigil room.

Hope you enjoy this

Big thanks to Macrossi for the plants I used to bring this to life.