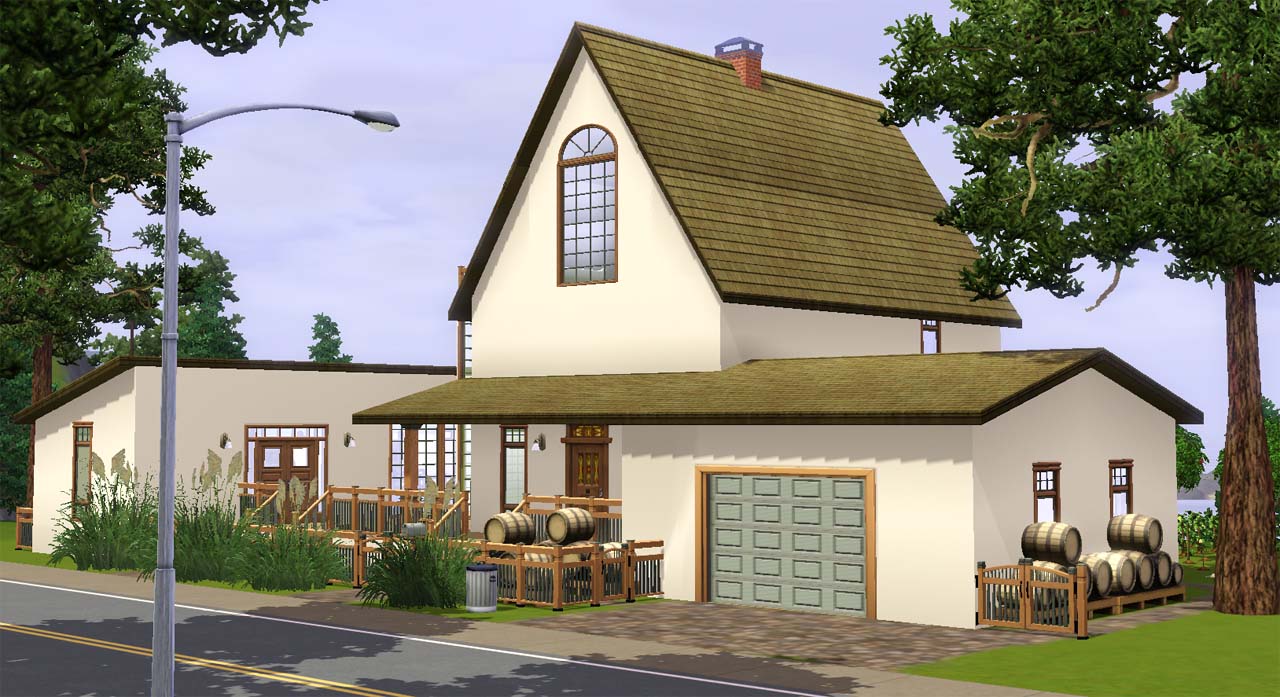 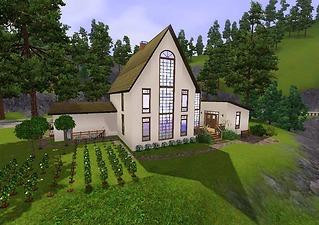 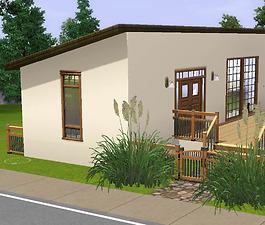 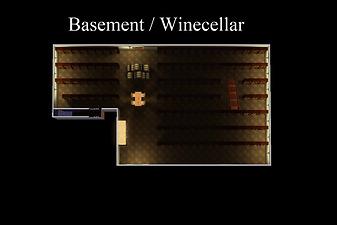 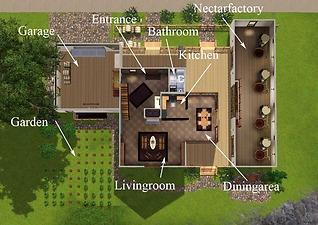 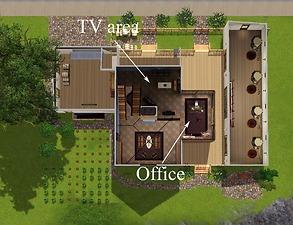 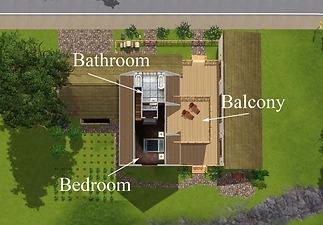 137 Thanks  Thanks     10 Favourited
NOTE: World Adventures is requered for this house to be fully functional


Information:
It wasn´t my intention from the beginning to upload this house. I simply wanted to try and have a go at the nectarmaking-career. Though since I then got pretty good at making nectar, the cellar grew rapidly.

The cellar expanded under the whole lot and the machines, wich as first also were in the basement, got moved into there own shed, wich can be seen on a picture. Might not be the prettiest building but it does what it is supposed to. As most, I had 8 nectarmachines running but in the end I kept them down to 4, wich are included in the house.

(from now on I call nectar for wine instead, sorry about this

As I mentioned in the previewtext, the winecellar contains wine that all in all is worth about 3.5 million $ (or 3.497.508 $ to be exact). It was not my intention to add such a fortune... My thought was to have a winecellar that almost pays for the cost of the house. But since it took so many days to produce this amount, the wine that I made first raised it´s value as the number of days passed...


Information about the wine and winecellar.


My thought was that when EA releases "Open for business" (wich I hope), then the wine could be sold from the house, as a homebusiness. But please study the picture below to understand in what order to sell the bottles in order to keep the agingprocess correct:

The rest of the house:

Since the house was made for only a couple, there is only one bedroom and two bathrooms. But the rest of the house is very spaceus (spelling?) with an open plan.

I have also added a small garden behind the house containing three different types of grapes from France, Pomegrenate and Lifeplants wich together makes the best nectar, and Bellpepper as fertilizer. Just make sure you have reached a high(er) level as gardener in order to take care of them...

The house was purpousedbuilt for 100 Redwood Pkwy

Ooh, and before I forget, one sim was killed during the making of this house. She died due to her buttom catching fire when inventing stuff on the workbench. (The workbench is deleted however, since I didn´t wanna have anything from Ambitions in the house.)
Dont know if she is in the download file as a ghost...

PLEASE NOTE: This is the first time I try to upload a house that contains sim-made stuff (nectarbottles etc). When I tested this, I moved my household out, "shared" the house, took it back into my game via "EA/Sims3/exports" and for me it worked properly.

If there is any problems, please notify me ASAP. I am concerend about if the bottles actually are there and if they still are old (wich means higher value).

And please also let me know if it works

If you need more info, see Game Help:Installing TS3 Packswiki for a full, detailed step-by-step guide!
Back to download view
8 Comments / Replies (Who?)