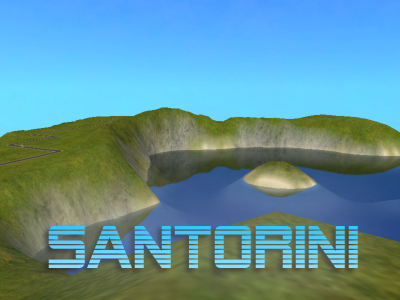 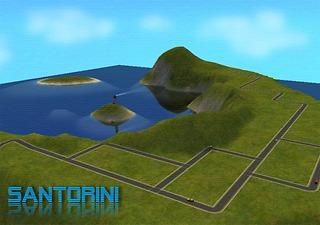 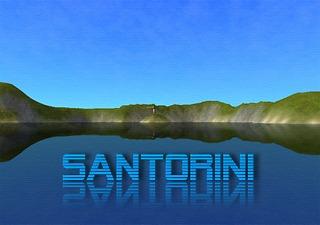 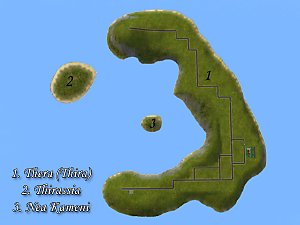 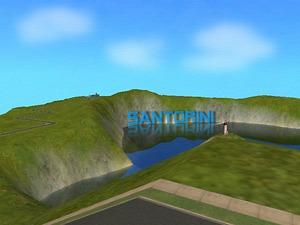 202 Thanks  Thanks     9 Favourited
Santorini, Thera or Thira is a little group of islands with a volcanic origin in the Aegean Sea. Sometimes the biggest island of all is called Thira or Thera. The archipelago is famous with his disastrous volcanic eruption in 1400 BC. Originally, the coastline of Santorini was almost right circle, resulting from volcanic eruptions that led to the formation of the island. In the same year the volcano exploded with such a power that made the central part of Santorini flew into the air. On its place was formed a huge crater or caldera filled with seawater. The scientists believe that the eruption exploded a mountain with a height of 1300 meters. In the air were lifted 100 cubic kilometers of rock. Traces of the monstrous explosion have been found in Egypt and the entire east of the Mediterranean Sea. Even today the small island of Nea Kameni, who is in the caldera is still an active volcanic crater. Historians believe that the eruption is the cause of the disappearance of the Crete-Minoan Civilization. Crete is located just 100 km. south of Santorini, and was probably destroyed by the explosion generated from a huge wave. It is believed that this is one of the possible bases of the myth of Atlantis. Today Santorini is one beautiful destination that atracts many tourists from every country. Fira is the capital town of the island. It is accepted the sunset to be watched from Oia or Imerovigli. The widest beaches are on Kamari and Perisa. The famous Red beach, the White beach and the Lover's beach are near to Akrotiri. There are many villages too - Pirgos, Megalohori and others.

I don't want anyone to copy. Copy-paste sucks! If someone copies, there will be severe consequences!!! And very important: I'm from Bulgaria and never went to Santorini, but I'm amazed from the architecture of the island, so I decided to make it. I hope you like it and your Sims will feel the magic of Santorini.

You have to place the city in:

Have a good game!