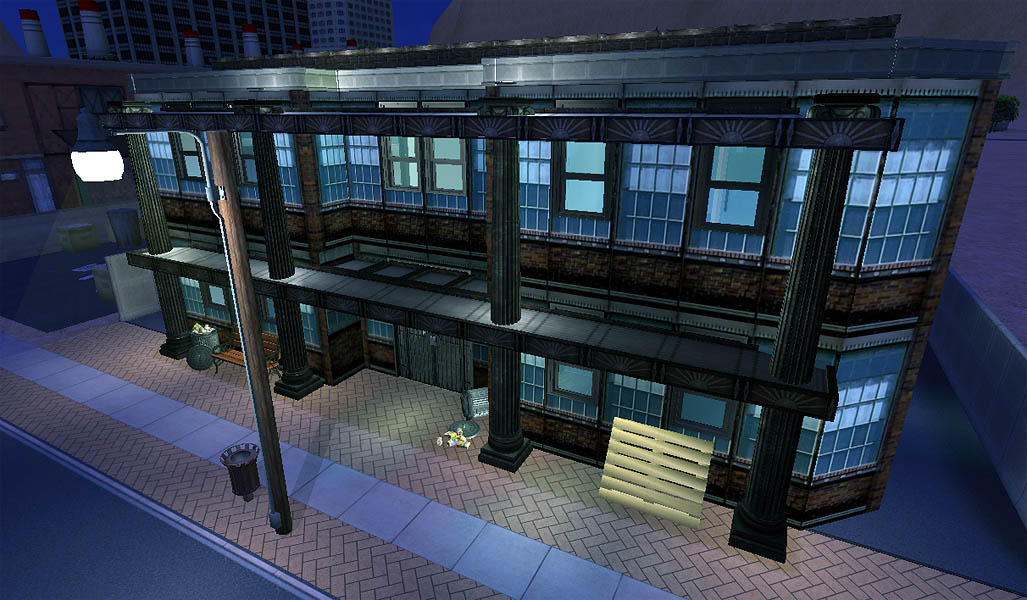 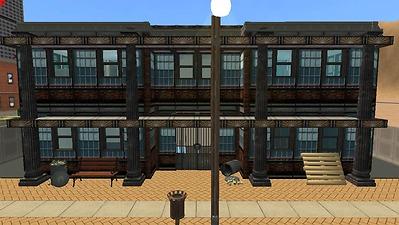 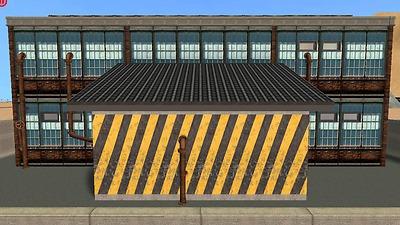 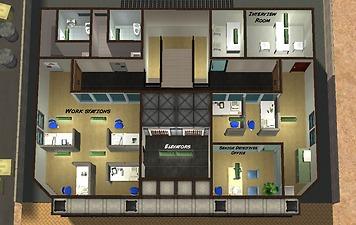 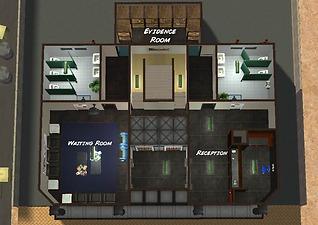 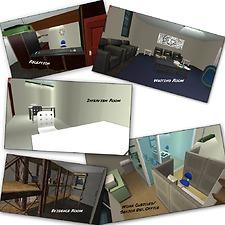 329 Thanks  Thanks     49 Favourited
This is a run-down looking police station/ department.
It's as close to a replicate as my imagination could come up with, so I hope it has at least some sort of realism to it.

Fit with a fancy mirror-wall interview room with white walls and floor to intimidate your hard-to-crack suspects.
Also comes with a less than fancy evidence room (realistically would their shelves be so dirty?).

A large waiting room with decorative books your Sims can't read to pass their boredom, two elevators for the kids to annoy working officials with, a staff room with a mini-fridge and microwave for late night fidgeting, a reception and 4 separate lavatories (2 male, 2 female).

Thanks for looking, and happy Simming! 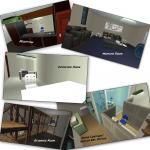