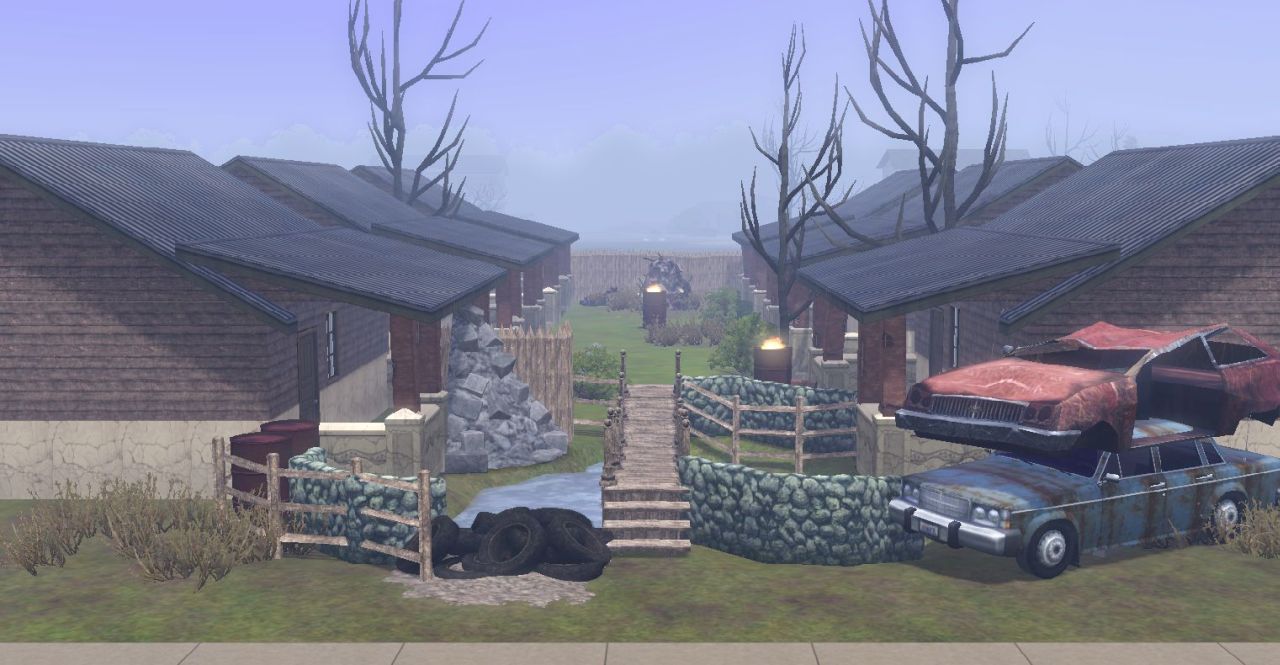 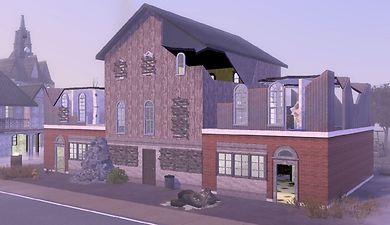 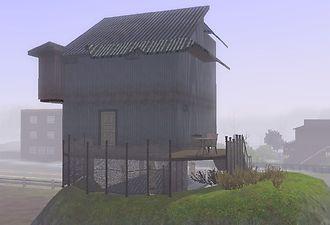 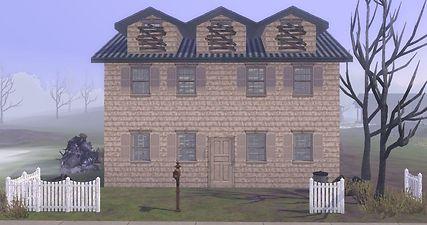 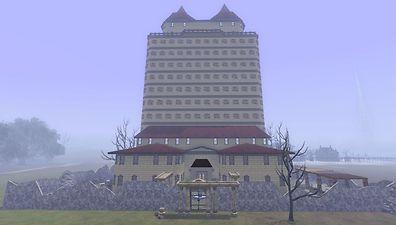 5,238 Downloads Quick download 325 Thanks  Thanks 123 Favourited 72,406 Views
Picked Upload!   This is a picked upload! It showcases some of the best talent and creativity available on MTS and in the community.

"War. War never changes. Since the dawn of human kind, when our ancestors first discovered the killing power of rock and bone, blood has been spilled in the name of everything: from God to justice to simple, psychotic rage. In the year 2077, after millennia of armed conflict, the destructive nature of man could sustain itself no longer. The world was plunged into an abyss of nuclear fire and radiation. But it was not, as some had predicted, the end of the world. Instead, the apocalypse was simply the prologue to another bloody chapter of human history. For man had succeeded in destroying the world - but war, war never changes."

After the Great War, those lucky enough to be alive needed a place to call home. Some found shelter in houses that had survived the bombs, though barely. Others managed to make shelter from leftover pieces and parts they found lying around the Waste. With Raiders, Mutants, and radiation taking its toll on society, some prime real estate has become available.

To get full information on each lot, please see the comments section.

You will also NEED to download the empty flower pot by me, which you will find in the download section of this thread, if you download Tenpenny Tower. It is not used in any of the other lots. It is a basic version of the large barrel, just emptied of the purple flowers that were in it. This does NOT replace the version with the flowers, just gives you the option to have one without them.

I want to note that I did VERY minimal terrain painting. As this is for the apocalypse theme, these lots are not exactly suited for Sunset Valley. As suggested by my dear friend dutch, they might be suited for a run-down version of Twinbrook. Due to their nature, terrain painting will be at the discretion of the individual user. The world I used when building this is Silent Hill by Evincryg at the Exchange.

CFE has been used extensively on these lots. Therefore, I suggest not attempting to add to the walls or move things too much. Furniture IN the houses can be moved around but the exterior items should probably also be left alone if you want to keep the look of the lot intact.

Also, I want to thank dutch_1991, armiel, Morphead, BenCo722, Hysterical Paroxysm, Arisuka, and everyone else from #create who helped and prodded me through this project!

I work hard at making my uploads the best they can be. Therefore, I ask that you follow my policy regarding use and uploads. Do NOT claim my work as your own. Ever.