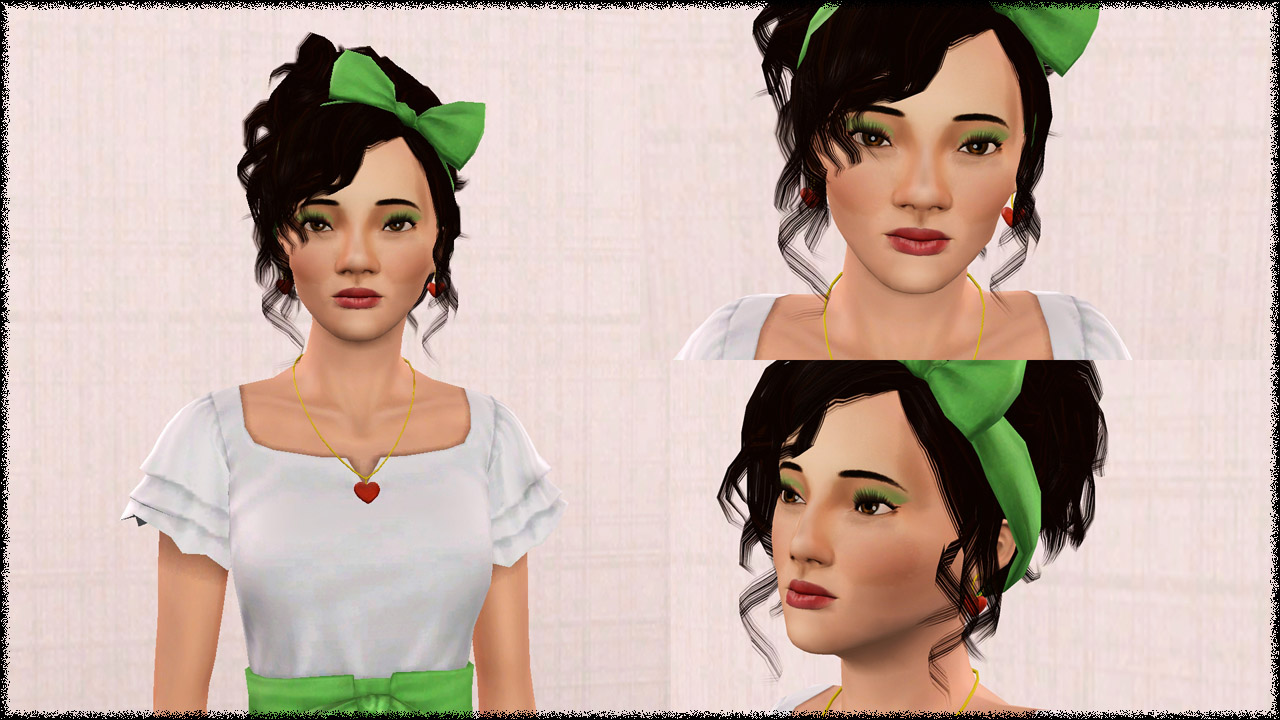 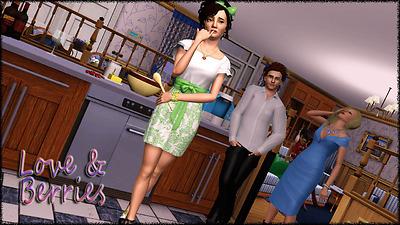 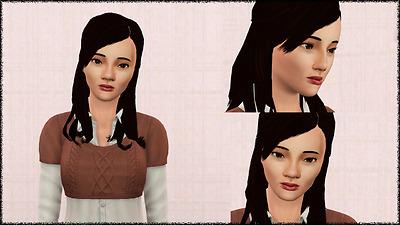 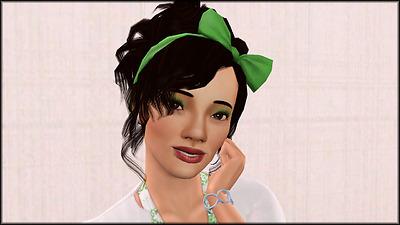 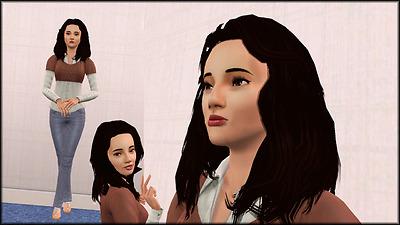 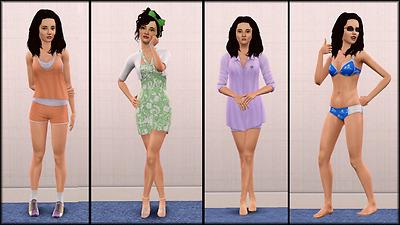 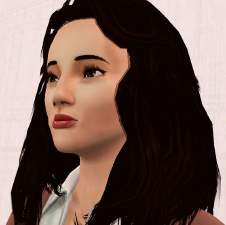 Some time ago Elexis ran the Casting Call contest (http://linna.modthesims.info/showthread.php?t=490999). I've never been a huge Sim maker, so I thought I'd give it a go. At the end folk suggested everyone upload their sims and as Nina fits with the multicultural theme, I thought, well, *awkwardly proffers sim* 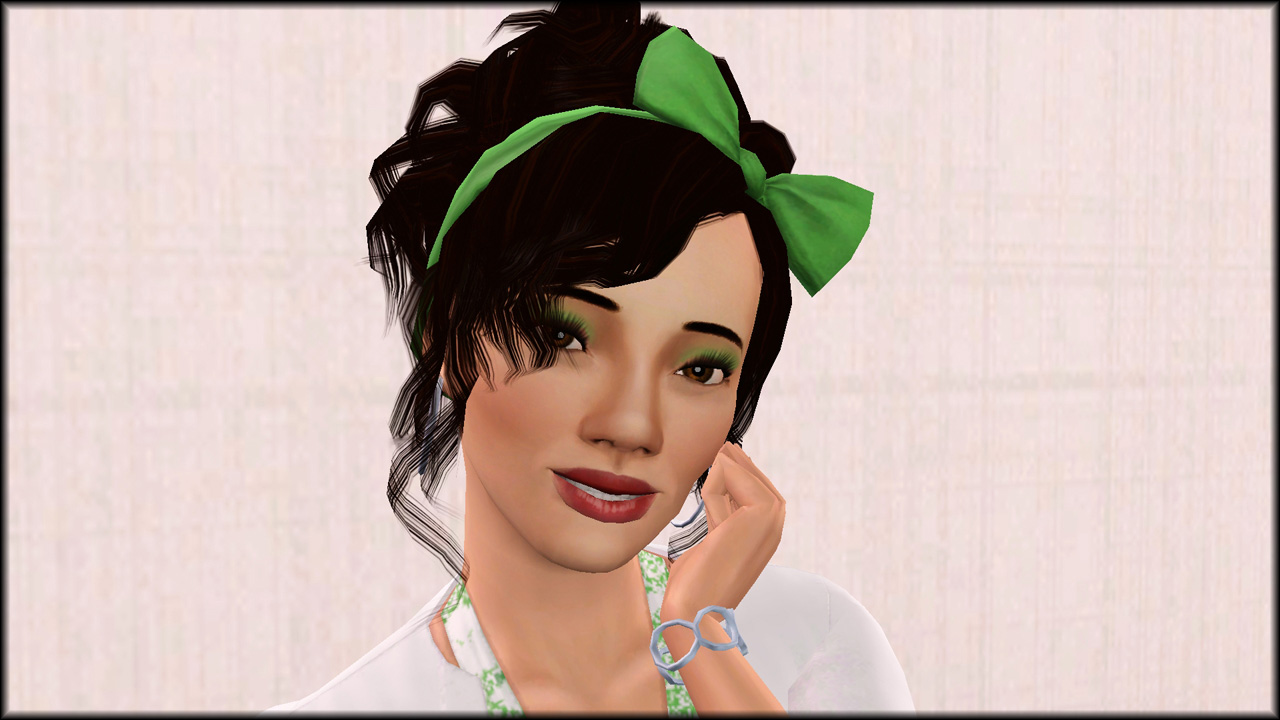 Name: Nina Ha (Ha Thi Mai Nhung)
Age: 23
Bio: Nina, born of Vietnamese parents, raised in Australia and living in London (Nina is her English name, Mai Nhung her Vietnamese), is already making a name for herself in light hearted romance films. She was a little hesitant to audition for Love and Berries, not wanting to get typecast so early in her career, but the fun script and hunky co-star won her over.

Nina's acting is currently putting her through university, where she studies ecological sciences, and she is still open to whichever direction life takes her.

On the multicultural front:

Nina's name: Mai Nhung is her given name - two words, not hyphenated. Thi is a female middle name - it's apparently a lot more common in older generations, but I've seen it around a fair bit. Ha is the family name.

She is second gen, so for her, her name often just meant confusing teachers and except to family she is generally known as Nina.

Nina has the actor lifetime wish, mostly because there wasn't an eco kind of one I thought would be more appropriate.

Nina's formal hair is from Master Suite. Her hair in her contest picture has disappeared from the internets (it used to be on MTS - I gather the person either quit and deleted or it went against a new rule), so I remade her with different hair. Her formalwear is only based off her movie costume, as the dress itself wasn't enabled for formal. If second everyday outfits are included, her costume is there. I included the Casting Call pictures too.

She is packaged with default skin. If you want her to look like the screenshots, I use Lady Frontbum's skins. If you use other skins (and definitely if you use default) you may have to fiddle with the slider to ensure good colour.

Right. I think that's everything. *phew*