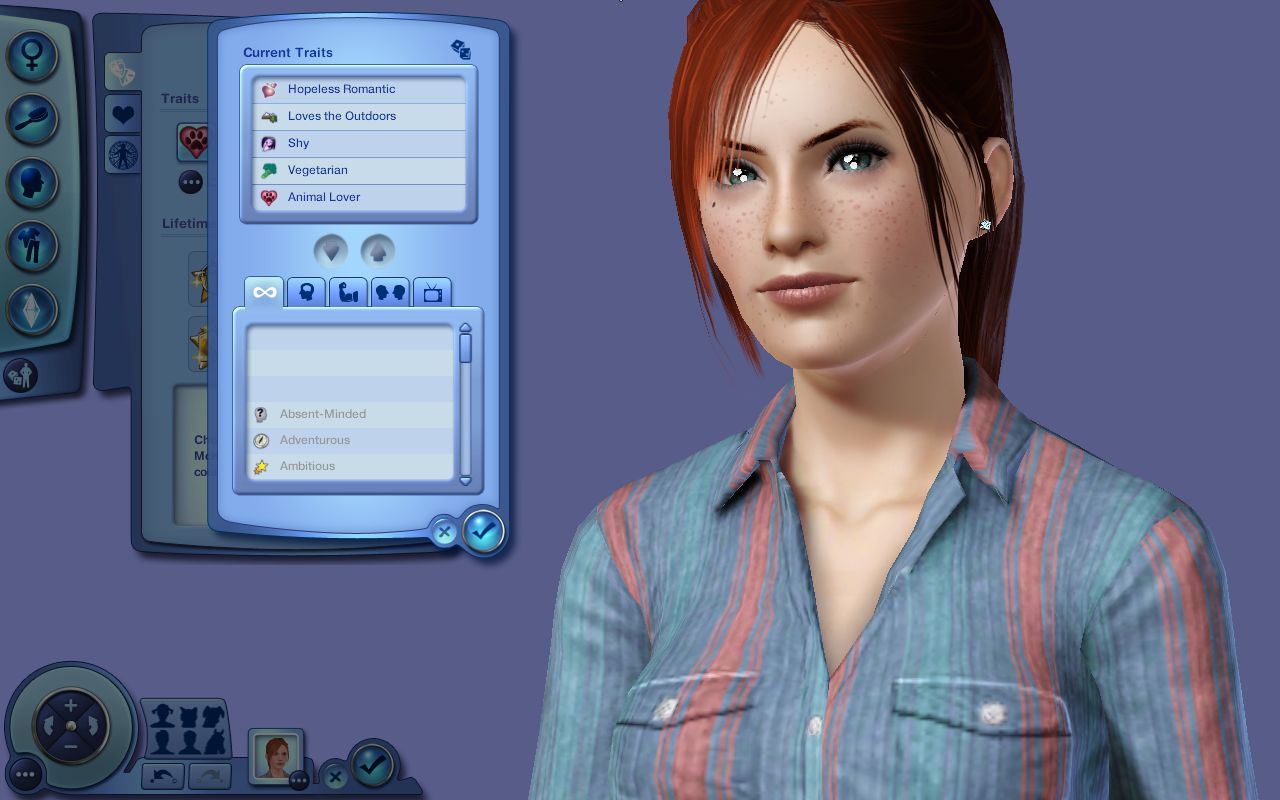 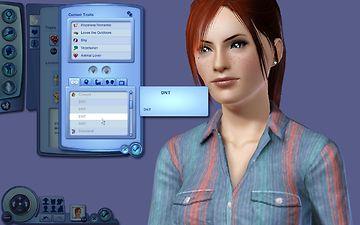 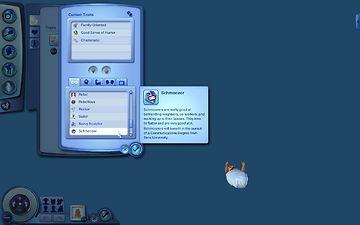 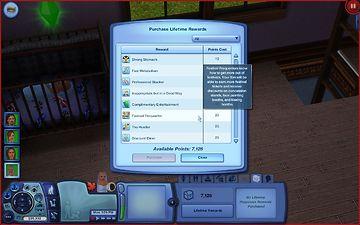 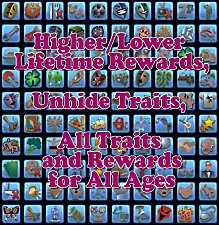 1,332 Thanks  Thanks     324 Favourited
Picked Upload! This is a picked upload! It showcases some of the best talent and creativity available on MTS and in the community.
Working with Patches 1.57-1.67

THINGS YOU SHOULD KNOW
Originally posted by treeag

PLEASE TAKE NOTE: You can NOT make your sim a vampire/mummy/simbot just by adding these traits, or at least not properly.

This is a simple mod to unlock the hidden special traits that you can only get if you're related to service NPCs or foreigners otherwise. Now you can choose them in CAS or using the cheat.

Note that some of the traits don't have any descriptions or even icons. There's nothing I can do to fix it, they simply don't have any.

The following are the values for Sims' Lifetime Rewards.


The following are the values for Pets' Lifetime Rewards.

RESOURCES AND CONFLICTS
As noted earlier this mod edits the Traits.xml and will conflict with any of the above or any other which does the same. Most traits and lifetime rewards came with the Base Game, but additional traits and rewards were added with EP's. You will only see those for the games you have.

See: Game Help:TS3 CC Basicswiki for a full guide!
Back to download view
46 Comments / Replies (Who?)